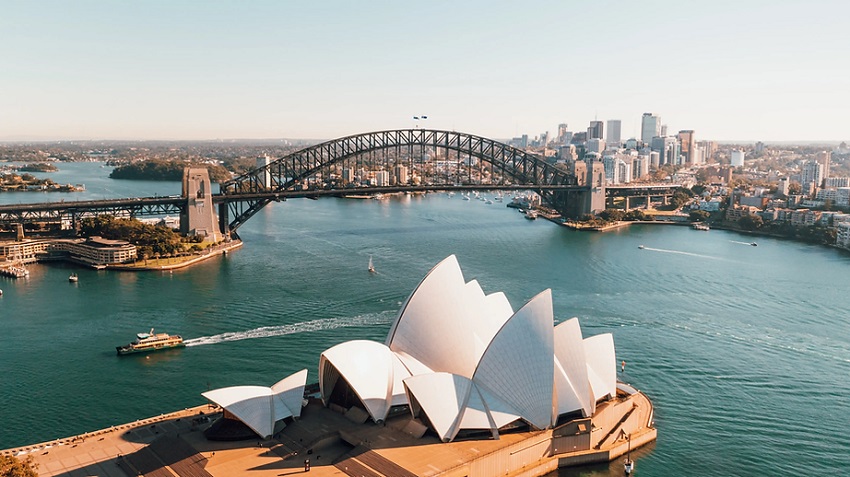 In the past, incubators were only used for plants, animals and other biological materials. Today, however, they’re also being used for startups who want to scale their businesses quickly without dealing with the struggles of launching a new business. This article will discuss why there’s a rising need for incubators in Australia and how you can use them to grow your business.

Since the 1990s, various government initiatives have been introduced to encourage incubation. The Australian government established a $500 million fund for early-stage funding in 1993 to support startup businesses. In 1995, the government allocated a further $10 million to help fund promising new ventures through venture capital programs. As an incentive for entrepreneurs and investors alike to contribute towards facilitating innovation and growth within Australia’s economy, Prime Minister John Howard promised tax incentives during his election campaign in 1996. For example, he advocated that investors could claim losses incurred on unlisted shares until 1997 against their taxable income until 2001 if they invested their money into unlisted companies or venture capital funds invested in startups (Robinson & Richardson, 2005).

When these policies were first introduced, there was little evidence available regarding their effect on small business growth rates; however, by 2005, it became clear that these policies had not had much impact on either increasing investment levels or improving productivity levels (Robinson & Richardson).

Investment from the USA

The US government has invested heavily in Australian startups as part of its “geo-strategic” interests.

The American Chamber of Commerce in Australia (AmCham Australia) has also created a $US54 million ($66.2 million) fund to support local businesses identified as having strategic importance for future US investment, including those with an innovation focus or involvement in national security projects.

The rise in the demand for quality incubators is due to some factors:

In addition to this trend towards increased demand for quality incubators in Australia. As mentioned, this can be attributed largely to government initiatives such as tax breaks meant for domestic investors who invest in high-growth companies incorporated within Australia or certain foreign countries with strong business environments like Singapore or Hong Kong. These kinds of incentives ensure that entrepreneurs who want their businesses to succeed will make efforts towards improving the quality of their products rather than simply cutting corners just so they can maximize profits quickly and easily.

There are many reasons why the need for incubators is increasing worldwide. The biggest reason that comes to mind is technology. Modern technologies have made life easier, but they require more electricity and power than ever. This means  higher monthly bills, which causes people to spend less on other things such as food and clothing – which affects the economy!

As you can see, there are many advantages to having an incubator at home: it helps keep your energy costs down while still providing enough heat inside your home or office during winter months when temperatures outside may not be ideal (or possible) without artificial heating sources like radiators or space heaters constantly running year round – which can get expensive over time! If this sounds like something worth investing in now, then don’t hesitate any longer because there are plenty out there waiting patiently, just like yours.