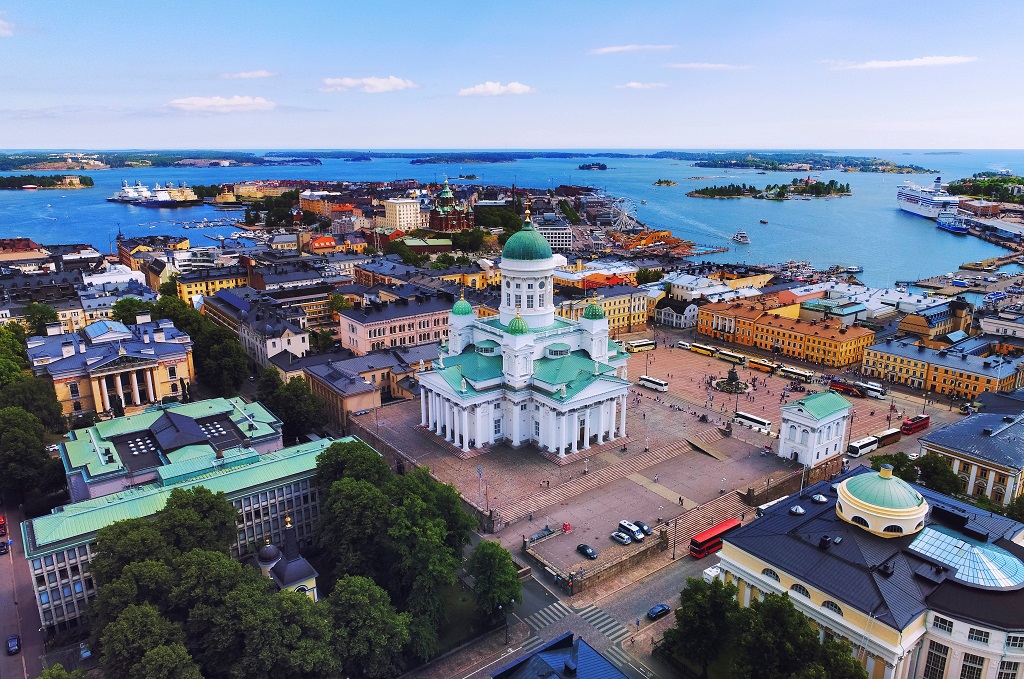 For those who want to know the reason for so much happiness, nothing like a trip to the cold and warm Finnish lands, where the happiest people await you. 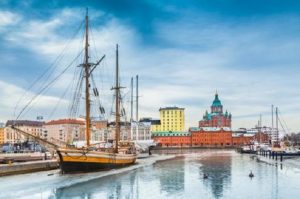 A stop in this small town located on the north coast of the Baltic Sea is a must. The capital of Finland is modern, cute, accessible, and charming, and best of all, it can be easily visited on foot, although you can also use the tram to get everywhere.

Among its beautiful buildings, the modernists stand out, there are about 600 buildings built around 1900, such as the Central Railway Station, the National Theater, and the Pohjola Chamber.

Do not miss the Market Square (La Kauppatori,) on the seafront, in its orange stalls you can find seasonal products, typical Finnish food, and beautiful souvenirs. Next to it is the Old Market that has been operating since 1889, allowing you to taste the country’s gastronomic delights based on meat or fish, mushrooms, and berries as the main elements.

A walk along the promenade allows you to see small islands, around 330, some, such as Suomenlinna and Pihlajasaari, can be visited via a regular ferry from morning until late at night.

It goes without saying that the city is linked to design, there are the most curious buildings such as Temppeliaukion, a church from 1969 is carved out of the rock, or the Chapel of Silence, a chapel with a truncated oval structure made only with wood. There is always something new to discover in the city.

And of course, you have to go to the Löyly (steam in Finnish) located in front of the Helsinki sea, an absolutely fashionable and avant-garde place that offers 1,800 square meters in which to find different types of saunas, a restaurant, solarium, cocktail bar and terrace where you can enjoy good music. 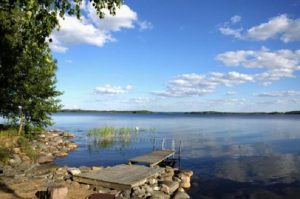 10% of the country is covered by lakes, approximately 188,000 lakes, including the fifth largest in Europe, Lake Saimaa, with an area of ​​4,400 km2. It is a fragmented lake that is dotted with islands, villages, and narrow channels that divide the lake into many parts. The region that welcomes it is called that of the ‘thousand lakes’.

In its waters live the salmon of Lake Saimaa and one of the rarest freshwater seals, both in danger of extinction, the Saimaa ringed seal.

In addition, it is a very popular place for Finns, on its shores, there are almost 50,000 wooden cabins in which they spend their holidays. Fishing, kayaking, relaxing baths or simply enjoying the spectacular scenery. 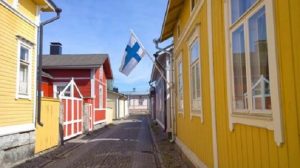 Rauma is the third oldest town in the country founded in 1442, and Old Rauma is its historic center declared a World Heritage Site. And it is that entering its cobbled streets that date back to medieval times – one of them, Kitukränn, is considered the narrowest street in Finland – allows you to discover traditional Nordic architecture through charming wooden buildings, about 6000, the most Ancient buildings date from the 18th century, with brightly colored facades, structured with narrow panels and richly ornamented windows.

But it is also possible to enjoy the town with its picturesque cafes in the Market Square, as well as discover a clock tower in the Raatihuone building, the former seat of the City Council, or visit the Church of the Holy Cross, which belonged to the Franciscan abbey. which gave rise to Rauma. inaugurated in 1512. 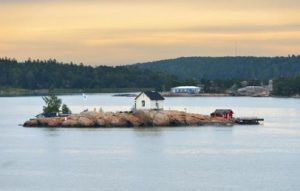 Finland has thousands of small islands, but the Turku archipelago to the southwest is the largest in the world with more than 20,000. Mostly inhabited only for tranquility and peace, and although a road connects the main ones (Archipielago trail), it is not an area frequented by tourists.

Some are accessible by car or bicycle, others only by boat or ferries, but the usual thing is to take a tour to discover beautiful fishing villages, wild beaches, and incredible wooded and rocky landscapes. Autumn is an especially beautiful time for its colors.

It is also a national park since the 1980s and a Biosphere Reserve. 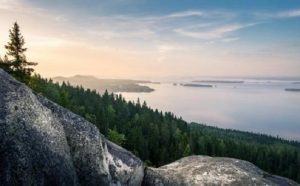 North of Kareli, which borders Russia, in the eastern part of Finland, is one of the parks with the most spectacular views in the country. From the top of the highest hill in Koli Park, the Ukko-Koli, at 347 meters above sea level, a sea of ​​pine trees can be seen over Lake Pielinen, a wonderful sight. The area can be accessed via two elevators.

In winter it becomes an alpine ski resort, while in summer it is an ideal place to practice outdoor activities, it has approximately 70 km of marked trails for hiking. 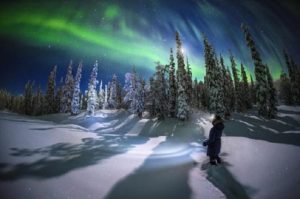 Some of the best Northern Lights in the world can be seen in Finnish Lapland. This wonderful natural phenomenon appears between August and April, and is visible on clear nights, in places with little light pollution, and the further north the better.

Tents, igloos, caravans, or simply specialized hotels, there are accommodations to spend the night in search of the most fascinating lights on Earth. 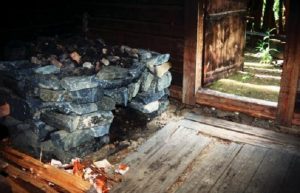 Finns are the kings of saunas with more than three million of them, which represents more than one sauna for every two citizens. Relaxation, well-being, and social relations, that’s what it means to them. This bath ritual has been repeated in Finland for thousands of years, and in almost every house there is one, they are essential in their culture.

In winter, in addition, they take advantage of the cold to bathe in icy waters or to roll naked on the snow, which they say is very good for blood circulation. You just have to dare.