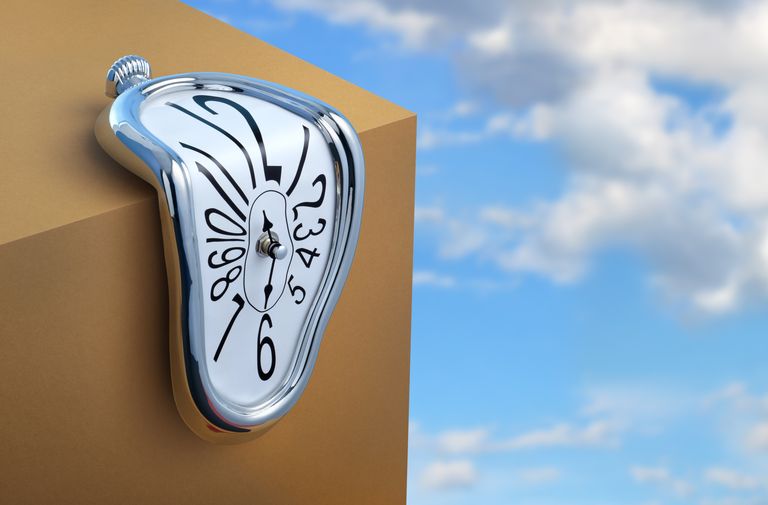 Watching or reading the exact time is an operation that we do naturally and mechanically dozens of times a day. Maybe too many. But have we ever wondered what is behind the timetable that tells us when to go to work, eat or sleep, if we are late or early? Or rather, how calculate the exact time ? What purpose does it serve? We will try to answer all these questions.

In ancient times, of course, there were not all the technological tools to calculate the time. But there was, and still is, a single great reference point, the sun. From its rising at sunset, the passage of the sun from east to west (seen by man) marked the passage of time for our ancestors. Needless to say, the duration of a calendar day is not constant due to the succession of seasons, which is why a conventional calculation has been introduced: the division into hours. But even here the thing is a little more complex than it may seem.

Again by convention, it was decided to attribute the fundamental meridian from which all time zones originate to the city of Greenwich, a suburb of London. Coordinated universal time (UTC), also known as civil time, is the reference time zone from which all other time zones in the world are calculated. To the east of Greenwich, one hour is subtracted from the time zone, to the west of Greenwich, one hour is added as the meridian moves. This is why, for example, the timetable in Italy is obtained with a +1 in winter time, in autumn / winter and +2 in summer time, spring / summer. Needless to say, therefore, it is enough to move from nation to nation, even in Europe itself, from Italy to England via Spain or Eastern countries, for the hour to undergo a change compared to our standards.

Among the countries with the largest number of time zones there is certainly the United States where if in New York you have breakfast in Los Angeles you are still in the world of dreams. In Russia, President Putin is instead trying to break down the many time zones due to the vastness of the territory, from 11 to 9. Operation already completed in China where there is only one time zone, with major paradoxes from one end of the country.

How do you calculate the time?

Today to measure time we rely on periodic phenomena, such as the vibration (electrically induced) of a quartz crystal. The atomic clock keeps the quartz crystal “under control” by exploiting the physical properties of particular atoms. For now it is preferable to use radio controlled clocks, with which it is possible to receive the time signal produced with atomic clocks in an economic and practical way. One example is the Rai time signal used on TV and radio, especially in the past, which marked the time with that repeated beep and the voice over the field that read the exact time.