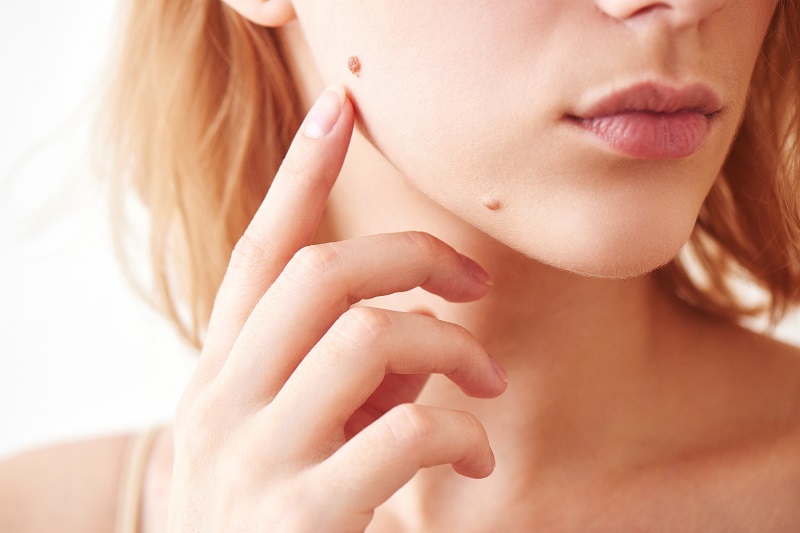 It has happened to each of us at least once to find ourselves on the skin of the young in the reds. Also called ruby ​​angiomas. But what exactly is it? And when should I go to the doctor?

The red moles on the skin are small dilations of the capillaries. (they measure about one to four millimeters) Caused by some disorders of the cardiovascular system. This is a problem similar to that of varicose veins, with one difference: while in varicose veins the dilation runs along the skin in a parallel pattern, ruby ​​angiomas do it perpendicularly.

Usually, most predisposed people have very light skin and an age between 40 and 50 years. The areas of the body most subject to the appearance of red moles are arms, back, neck and chest. In some cases, these small specks may be slightly raised.

They appear suddenly, generally, they are asymptomatic. And that is they do not cause any pain, even if they may be unsightly. Rarely one has to worry about their formation, although it is important to keep them under control: if they are annoying, they are numerous, irregular in shape and very large. Or if they cause itching and bleeding, it is essential to contact a specialist promptly.

In reds on the skin: what are the causes 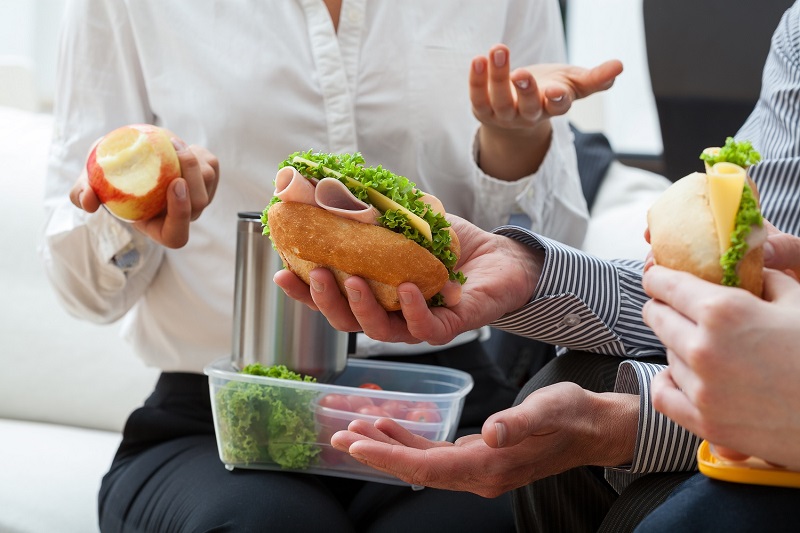 According to experts, one of the main factors behind the formation of red moles on the skin is associated with liver-related disorders. But let’s see in detail also other possible causes:

-unbalanced and unbalanced diet: incorrect nutrition, in fact, leads to an excessive accumulation of toxins in the liver, but also in the intestine. For this reason, the appearance of reds, especially when there are many. May suggest that liver or intestinal problems are present

-abnormal growth of small vessels where the mole arises

-excessive sun exposure, especially when ruby ​​angiomas appear on the face. Hands and other areas not protected by clothing

-aging of the skin linked to advancing age

In reds on the skin: when to seek medical attention

As we said earlier, red moles are generally asymptomatic and should not cause concern. However, there are some cases in which it is necessary to contact a specialist. As it could be a wake-up call that hides a more serious health problem.

Let’s see when it is good not to overlook the problem:

-If the appearance of red moles occurs suddenly and very widespread, especially on the chest, and causes pain, itching, and bleeding

-If their shape is irregular, with a diameter that exceeds six millimeters or if the edges become rougher

-If the hue of moles changes and from red they become gradually darker.

In reds on the skin: prevention and treatment 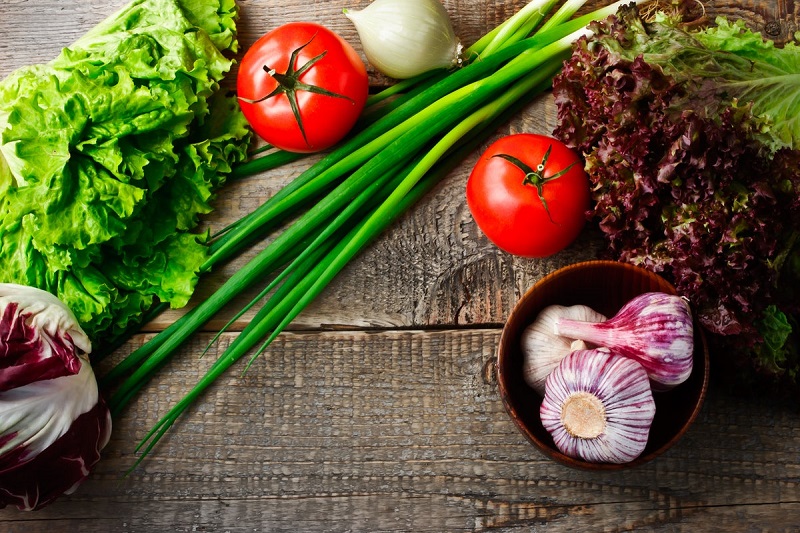 There are some preventative strategies that can limit the appearance of red moles on the skin. The first basic rule is to keep the intestine clean and to help strengthen the liver. To do this you need:

-drink at least two liters of water a day

-take care of your diet by preferring fruit and vegetables (also in the form of juices), in particular pineapple, blueberries, pomegranate, carrots, artichokes, celery and avocado

-avoid, or at least limit, the consumption of dairy products in favor of vegetable drinks (soy milk, rice, etc.)

-drink a glass of lemon juice every morning: it helps eliminate waste. Also, the infusion of dandelion and the spirulina algae are two excellent allies to purify the body because they absorb the toxins present in the intestine.

It is also essential to always protect the skin from the sun with adequate protection, avoiding to expose yourself in the central hours and always keep it well hydrated: in these cases, a valid remedy is given by body emulsions enriched with vegetable oils and shea butter, which they help restore the skin barrier giving elasticity and softness.

As always, prevention plays a fundamental role and it is important to maintain a healthy lifestyle to limit the appearance of ruby ​​angiomas. In any case, if the problem becomes more serious, it will be the dermatologist’s job to inform us about the best therapeutic process which can also include techniques with laser, electric scalpel or cryotherapy with nitrogen.