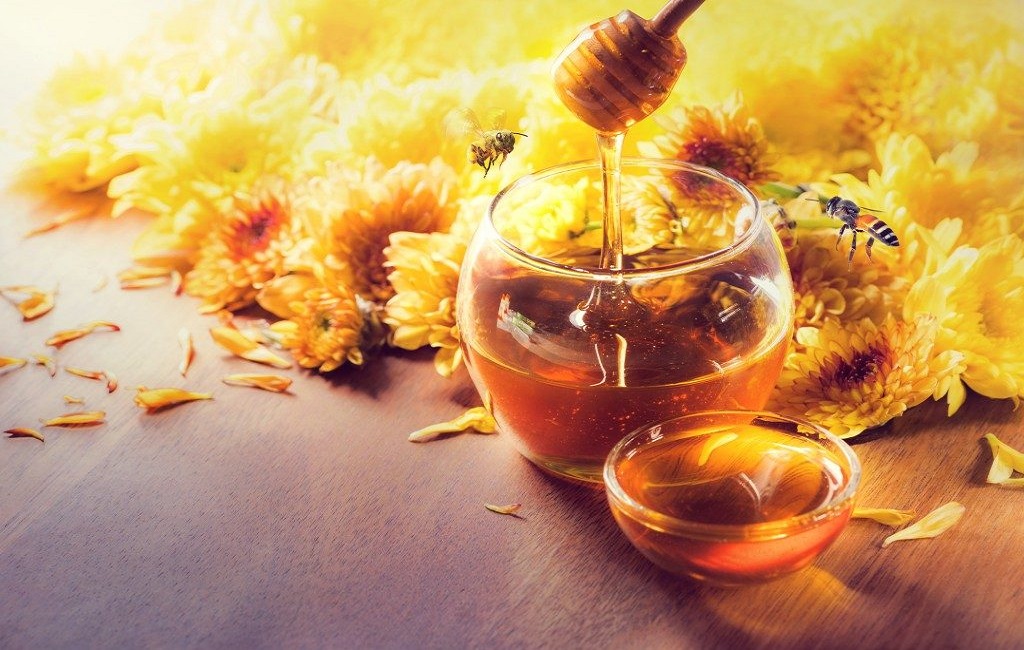 Do you know that May 20 is the World Bee Day? The United Nations set aside this day to raise awareness on the significant contributions of bees and other pollinators.

When we hear about bees, we usually think of honey. However, there are other bee products that we should know about. Like honey, they also have enormous health benefits.

Also called bee bread or ambrosia, bee pollen is a combination of pollen, saliva, and honey. It goes through a fermentation process and becomes the main source of food for a beehive.

Studies show that bee pollen is also nutritious for humans. A tablespoon has only 16 calories but is already a rich source of carbohydrates, protein, and fat. Aside from being close to being a perfect food, bee pollen has been recognised by the German Federal Board of Health for its medicinal benefits.

When bees mix saliva and beeswax, the resulting bee product is propolis or bee glue. This glue fills small gaps in the beehive.

Researchers discovered that propolis is a good source of flavonoids, a powerful antioxidant.  There are also other benefits:

Royal jelly is the third among the many beneficial bee products. Worker bees secrete royal jelly to feed all classes of bee larvae for three days. Only the fertile female bees that eventually grow into queen bees are allowed to eat royal jelly beyond three days.

It was eventually discovered that royal jelly is rich in protein, vitamin B, and fatty acids. Here are some proven benefits of royal jelly:

Similarly, there are other bee products with superior nutritional and healing benefits – honey, beeswax, nectar, and bee venom.