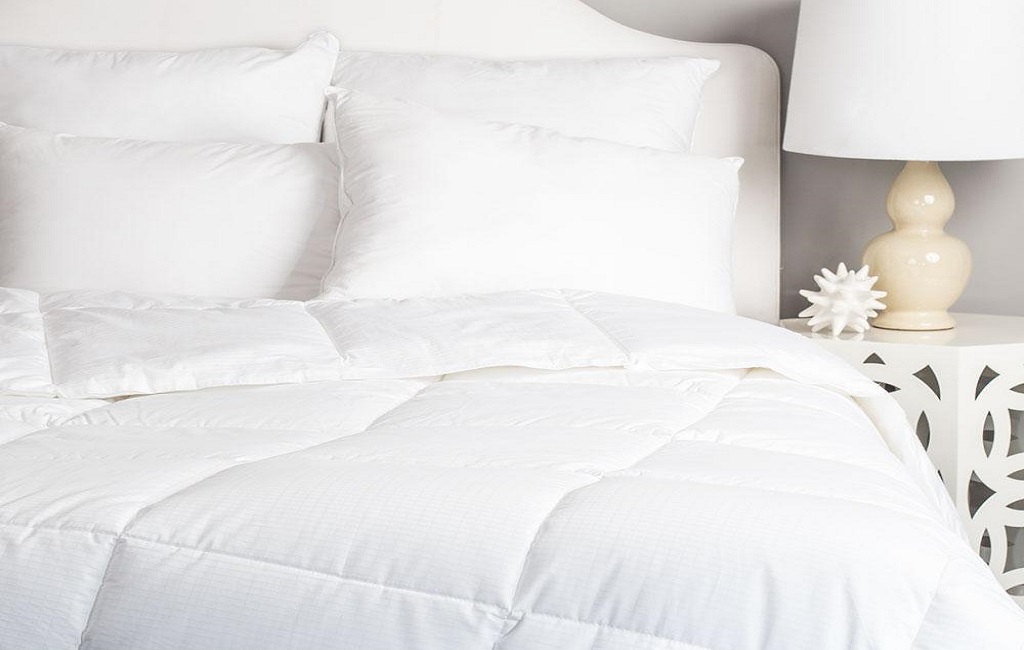 What is a Duvet Cover?

To giving your bed a better look, it is better to fit the duvet cover comfortably in your duvet. You are just a minute away to give your room freshness just by covering your Duvet with new decorative fancy clothes.

Duvet is typically made from soft cloth which is designed to keep you warm in the colder months and cool in the warmer month. It is made from wool, synthetic, and feathers. It works like a thermal feature due to its feathers. You can use a duvet instead of sheets, blankets, or other bed coverings.

Comforter is a thick and fluffy blanket made of synthetic fiber just to make you warm.  This synthetic fiber filler is used for making it plain. Comforter is a solo piece of bedding that can give your bed a layered look. But washing the comforter is extremely time-consuming and it also requires lots of heat. So, here Duvet cover can help you from washing it for a long time.

Advantages and Disadvantages of Duvet

How to select the Right Duvet?

Definitely, the first and foremost thing that will pop up in your head is Material. Which material is good for your Duvet? Well, for this you have to consider some factors. How your room temperature is in different seasons whether it is too cold or hot or normal. Secondly, for breathability cotton is a good option on the other hand microfiber is a better option in colder weather.

Having a predetermined budget can help you to select the right Duvet as it will filter your option. Duvet costs may differ based on the size and quality.

It will be very easy maintenance for you if you use a Duvet cover. As it is very easy to wash and change.

You may also like to read: What Color Goes With Sage Green Walls? Combine Well