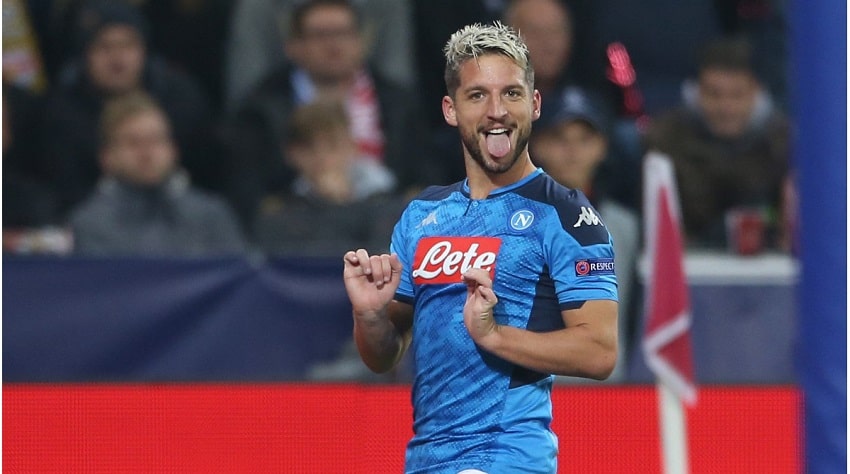 Napoli suffered their first defeat of the season last week at Inter Milan. The visitors took the lead through Piotre Zelensky in the 17th minute but Haken Chalhonulu scored a penalty in the 25th minute to level matters. Ivan Perisic then struck in the 44th minute and Lautaro Martinez in the 61st minute to put Inter 3-1 ahead. Dries Mertens scored the second goal for Napoli in the 78th minute. 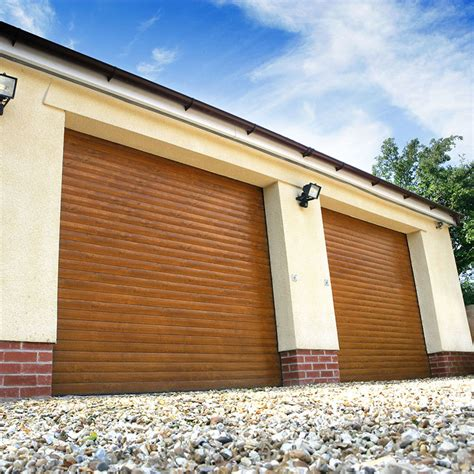 Are you having problems with your roller garage door? Has it become crooked and difficult to open and close? Wear and tear and a lack of maintenance might be the cause but if your roller door leaves a gap, it will be compromising your security as well as the interior condition of your garage and vehicle. Here are some common causes of damaged roller doors: 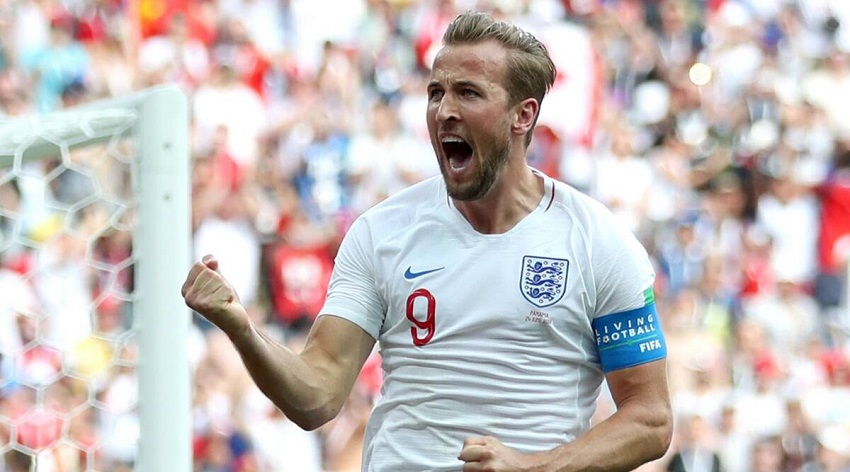 England are among the favourites for World Cup glory next year after blazing a trail of destruction across Europe during the qualifying campaign. The Three Lions confirmed their place at the tournament by thumping San Marino 10-0 on November 15. That took their tally to 39 goals in 10 qualifiers, meaning they outscored every other team on the continent. 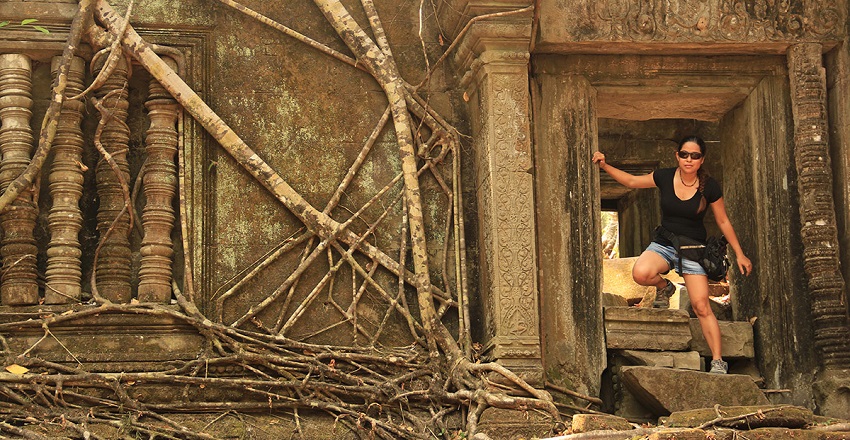 Fans call them “Walking game” (games where you walk): they are somewhat atypical videogames, where you don’t shoot or fight, there are very few puzzles, and where the important thing about exploration games is the world you see around you. 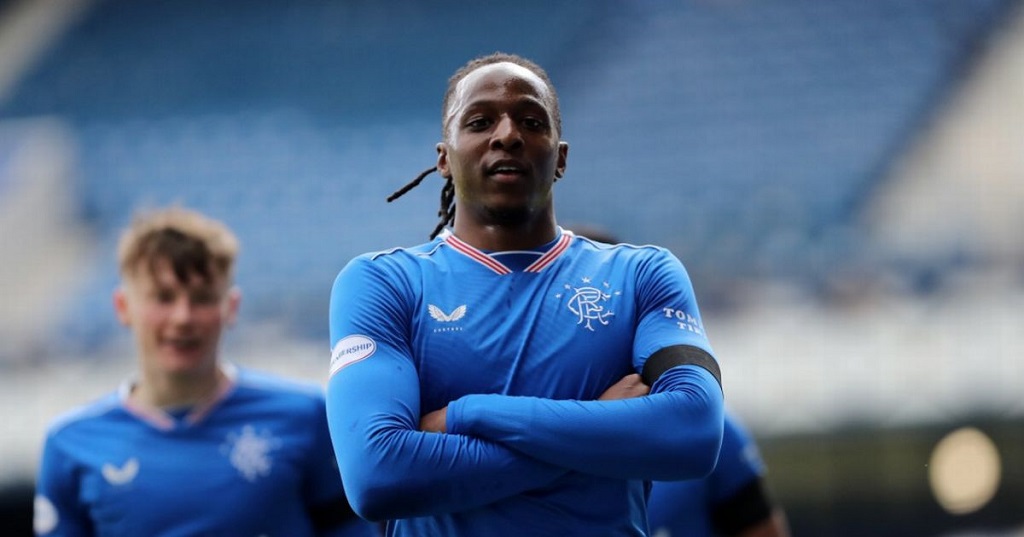 The Liverpool legend arrived at Villa Park on November 11 to replace boyhood fan Dean Smith. He is tasked with turning the club’s immediate fortunes around and guiding them back into contention for European places. 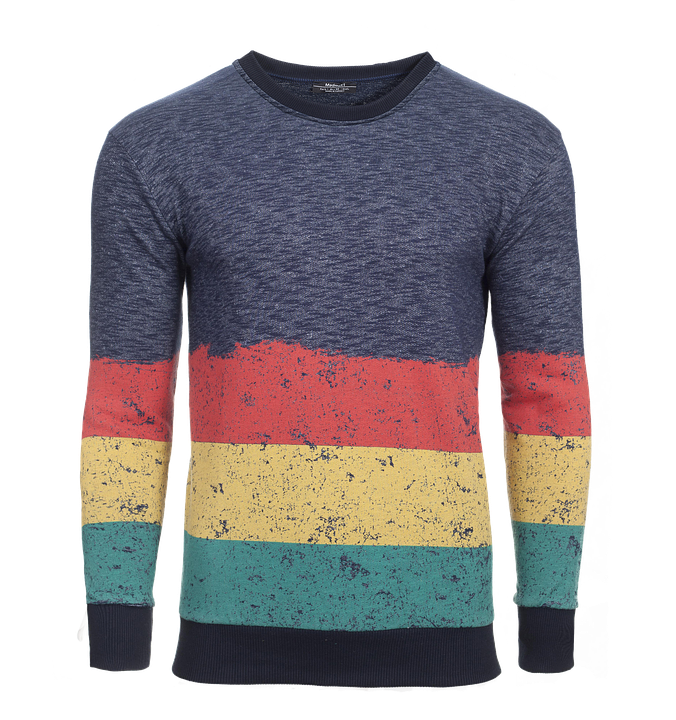 When it comes to timeless fashion, the humble sweatshirt is a garment that will never lose its appeal. 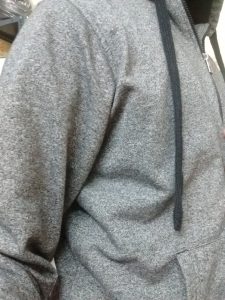 A staple part of any winter capsule wardrobe, the sweatshirt is a garment that has evolved, changed and reinvented itself over the years, but where did the sweatshirt begin? 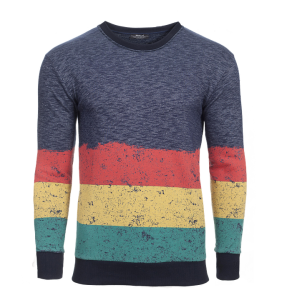 The first sweatshirt was invented by Benjamin Russell – a football player – in 1926. The purpose was to create a warm and comfortable garment to wear during sports practice. Tired of the itchy wool jerseys that were in fashion at the time, Russell opted for softer, cooler cotton fabrics that were easy to move in, and the sweatshirt was born. In its original guise, it was defined as a collarless long-sleeved pullover made from soft, stretchy fabric; today, it has evolved thanks to brands such as Lyle & Scott sweatshirts.

The beauty of cotton as a material is that it helps to regulate your temperature, keeping you cool and also absorbing sweat during exercise. Sweatpants soon became the next addition to the sweatshirt, creating the original co-ord or what was known at the time as a jogging suit. They possessed everything an athlete needed to stay warm and be able to move freely during exercise and it is, therefore, unsurprising that they became commonplace garments on football fields, athletics teams and within group sports settings at colleges during the 20th century.

It was within university institutions that the concept of printing badges, motifs and campus names onto sweatshirts to induce school pride and team spirit was born; in turn, this created endless potential for advertisers to use the medium of T-shirt and sweatshirt printing to get their brands out there. This was particularly successful during the 1970s when the ‘slogan’ tee craze achieved global popularity. Major brands such as Abercrombie & Fitch and Lyle & Scott sweatshirts were not only effortlessly cool but also practical for everyday wear.

As the century drew to a close, other social groups adopted the sweatshirt, each bringing with it their own brand of cool. For surfers, the moisture-wicking warm material made it an ideal garment for coming out of the water and popular surfer brands such as Quicksilver were born.

Skateboarders brought street appeal to the oversized effortless nature of the sweatshirt and wore it with catchy slogans or garish designs.

Running a business is tough, and at the moment with the added pressures of the climate crisis and the pandemic it is even tougher than normal. So, you want to make sure that your business can weather the storm and continue to grow and evolve despite these things going on in the background. 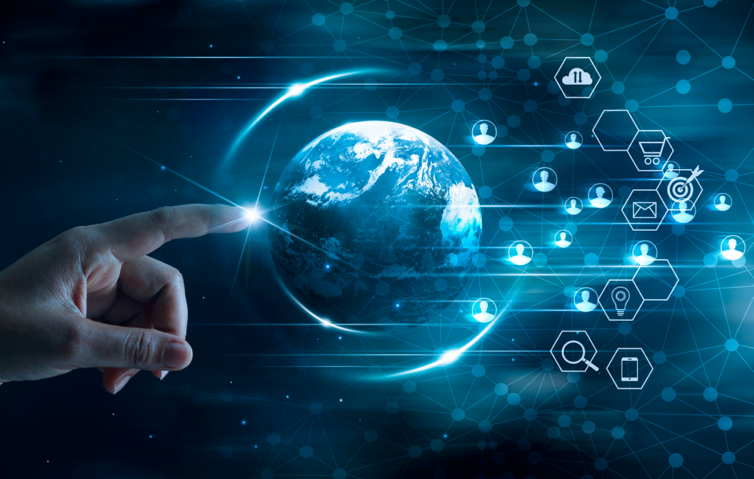 There are many industries that have seen some amazing results from digital marketing if you know how to use is correctly and to your advantage. 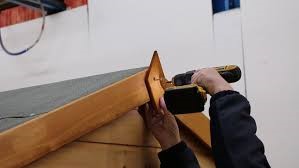 You may want to rush inside and turn the heating on at this time of the year – as the temperatures drop, we all experience a change in lifestyle and have an urge to spend more time in the house where it is cosy and warm. However, getting outdoors is not only good for your physical health but also can do wonders for your mental health – out bodies will thank us for getting outdoors – so get some cosy autumn clothes like these womens aran sweaters https://www.shamrockgift.com/aran-sweaters/womens-aran-sweaters and head outdoors to enjoy the autumn – here are just three things that you can do outside this autumn…

Make your Own Autumnal Decorations – Nature provides us with an abundance of beautiful things at this time of year, so why not go out and forage for some autumn decorations for your home. With so many beautiful coloured leaves to collect, as well as berries like haws, sloes and rosehips and pine cones you could create your own table centrepiece perfect for an autumn meal with the family, or a wreath for your front door. Get out for a walk in the woods and have a look for things that take your fancy.

You could also go to a local pumpkin farm and choose a pumpkin – this is a really fun activity to do with kids and it helps the local farms too. Take it home and carve it, ready to put in the window or on the doorstep this Halloween with a candle inside. 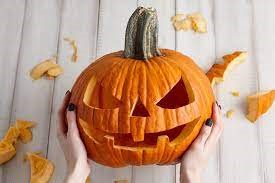 Working in the Garden – There are lots of jobs to do in the garden at this time of the year. Plant bulbs ready for next spring in pots or in beds – snowdrops, daffodils and crocus all bloom early in the spring and are a joy to see at the end of a long winter. This is also a good time to make sure that everything in the garden is in good repair. Give wood a new coat of preservative before the weather worsens and make repairs where they are needed – in particular look out for leaky shed roofs and broken fence panels as they will only get worse over the winter months. Also, if you have trees nearby clear up leaves from the lawn – they can smother grass and kill it and also are very slippery underfoot.

Look out for wildlife – As the trees become bare and sparse this actually makes it a great time of the year to see wildlife. Animals and birds that are usually hidden high up in the canopy under all the leaves are much easier to spot in the autumn. Large birds of prey as well as smaller birds like treecreepers are something to look out for. See the native red squirrels on a trip to the Isle of Wight, parts of Ireland or Anglesey, where there are many of them still thriving too. You can also set up a wildlife feeding station at this time of the year to provide food for birds and squirrels throughout the winter. 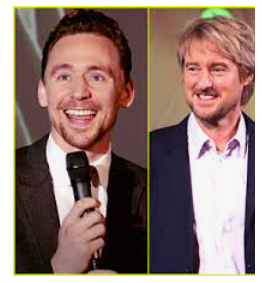 Ever wondered what your type of personality does to your fashion sense? Its been shown that how we dress is indicative of the person beneath the clothes and vice versa. It might seem a strange thing at first thought, but if you give it some consideration it makes a lot of sense.  If its true that colours match and reflect our personality why can’t it also be true of the clothes being an indicator of who we are, or who we’d like to be.