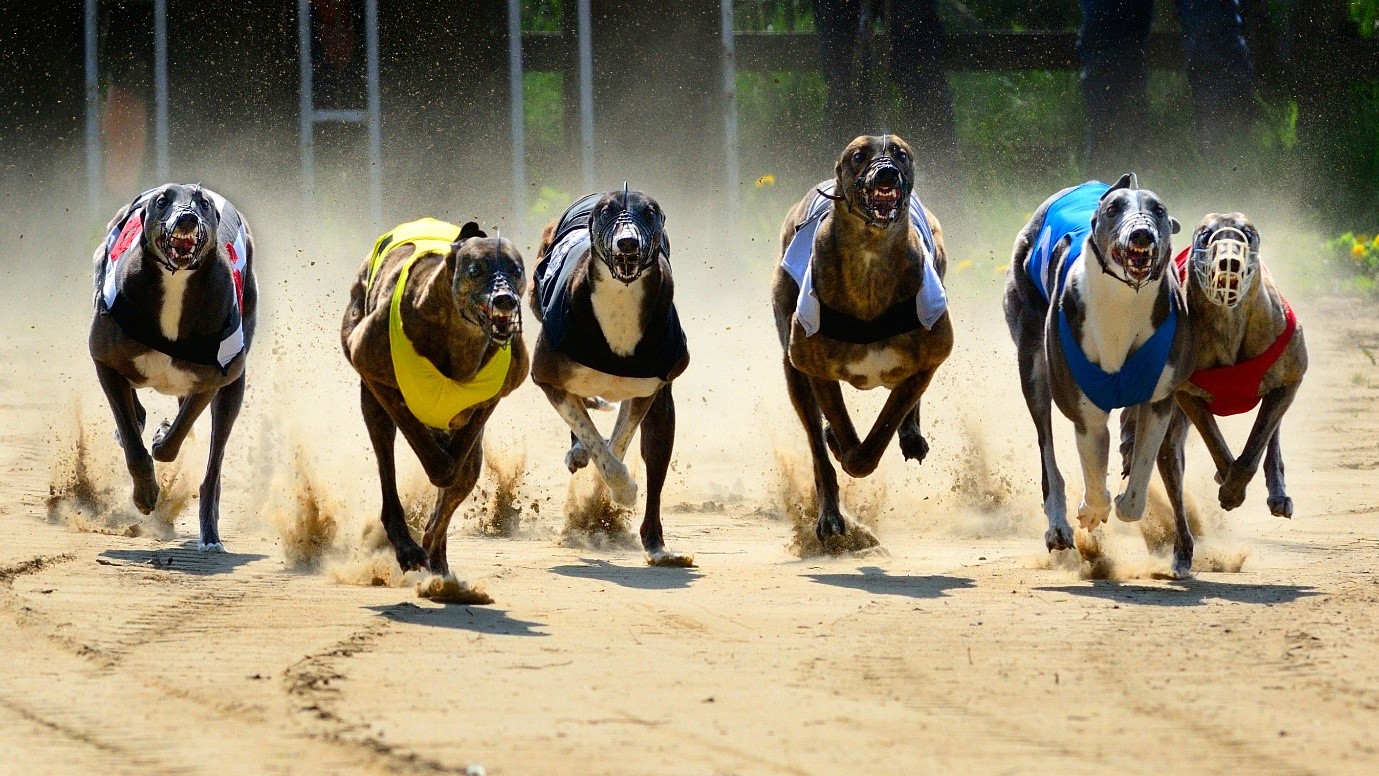 The Greyhound season is now in full flow and it won’t be long until we are scouring the Betdaq greyhound racing odds and making our selections for the sport’s biggest races, including the Kent St Leger, the Oaks and of course the Greyhound Derby.

However, there’s nothing worse than checking the daily racing results or scrolling through social media and noticing that you have missed one of the season’s biggest events. So, to ensure you don’t miss a minute of the action, we have put together this guide of key race dates for your dairy. Read on to find out more!

With the likes of the 2021 Puppy Derby, the Winter Derby and the Golden Sprint having already taken place this year, the next big event to look forward to is the TV Trophy. The Category 1, which is raced over a marathon distance, has moved from track-to-track since the closure of Towcester, with Crayford, Romford and Brighton and Hove all hosting the event in the last three years. This year, the race will take place at Monmore Green in Wolverhampton on May 22nd.

Less than a month later we will be treated to the Kent St Leger. The Category 1 race, which boasts a £7,500 prize for the winner, will take place at Crayford on June 19th. The 714-metre race was originally held at Ramsgate Stadium. However, it was moved to Crayford in 1996 following the closure of the east Kent-based track and has remained there ever since.

Following the Kent St Leger, attention will turn to the English Greyhound Derby, which is the most sought-after, prestigious event in not just England, but the whole of Greyhound racing. For the first time since 2018, the 500-metre race will return to Towcester this year, taking place at the re-opened track on July 10th. The prize money for the race tops a massive £175,000! There’s no doubt that it’s every owner and trainer’s dream to win the Derby.

On July 31st, Brighton and Hove Stadium will play host to two massive Category 1 races – the Regency and the Sussex Cup. The former was first introduced way back in 1948 and has been held at Brighton and Hove ever since. The £10,000 outing has been raced across several distances, with the current being 695 metres. Meanwhile, the Sussex Cup, which was inaugurated in 1972, is run over 515 metres and also boasts a prize purse of £10,000.

There are a number of big Category 1 races between the Regency and the Sussex Cup and the Oaks on October 24th. However, we felt it was important to squeeze the Oaks in as it is undoubtedly one of the biggest races on the calendar. The Oaks, which is for bitches only, was first raced at the historic White City Stadium in 1927 and has taken place at Harringay, Wimbledon and Belle Vue since. It is now hosted at Swindon, where it is run at a distance of 476 metres. There is also an impressive £15,000 up for grabs for the winner!

You can see the full Category 1 schedule from the Greyhound Board of Great Britain here!