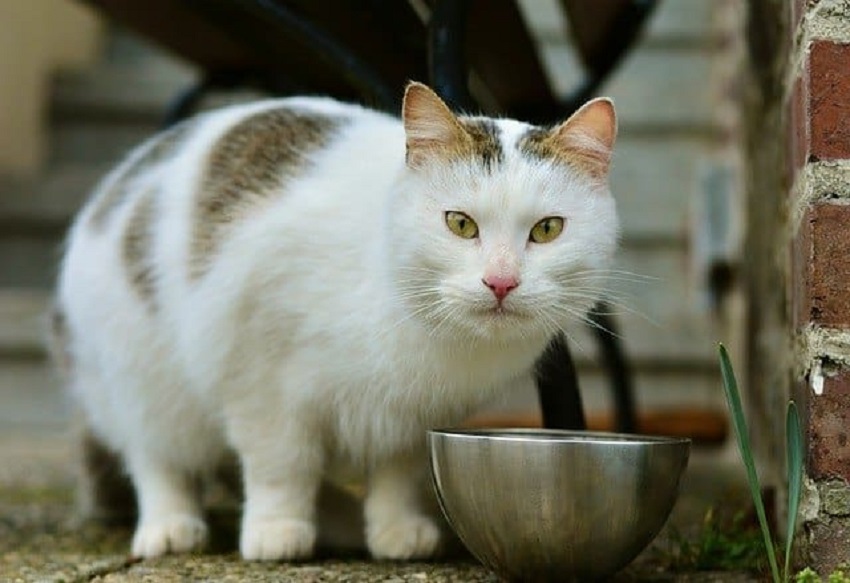 When it comes to keeping your cat in good health, it’s important to remember that worms are something that all animals can get. There are many reasons why your vet will recommend treating your cat for worms, and knowing what they are is a sign that you’re an informed owner.

Worms can be passed to other animals and humans.

To deworm your cat is that worms can be passed from the cat to other animals, including humans. Without a cat wormer, you risk passing worms onto other pets in your household or even onto yourself.

Worms can also infect your cat’s organs, which can be life-threatening.

Worms can also infect your cat’s organs, which can be life-threatening. Worm infection can cause inflammation in the intestines, affecting the liver and pancreas as it passes through these organs. This type of worm infection is known as “intestinal coccidiosis.” If left untreated, intestinal coccidiosis can lead to severe damage to your pet’s liver or pancreas and even death.

You may not notice the worms in your cat’s stool.

You may not always notice the worms in your cat’s stool as they are often very small and white. If you see worms, it is important to deworm your cat for several reasons. First, parasites can make your cat sick or even kill the cat if left untreated. Second, most parasites are spread from one animal to another through contact with faeces (poop). If your pet gets into other pets’ poop at the park or a friend’s house, they could contract a parasite that affects their health and well-being.

Some types of worms can cause severe illness if passed to humans.

Your vet will advise when you should use cat wormer treatments.

Many types of worms can affect cats, and most of these can be passed from cat to cat, from cat to human, or from cat to other animals. Some worms are more dangerous than others for both cats and people. For example, heartworms (Dirofilaria immitis) – which live in the heart and lungs – can cause severe illness if passed to humans and other pets. Similarly, tapeworms (Dipylidium caninum) may infect your cat’s organs if they are allowed to grow too large or if they become lodged in the small intestine.

Stop cross-contamination between other pets.

Worms can be transferred between pets, so it’s important to keep your cat worm free and stop cross-contamination.

Worms can be transmitted when one animal passes their eggs or larvae through their faeces, contaminating the environment. Other animals will then ingest this contaminated material through:

There are many reasons to keep a cat wormer and stop cross-contamination between other pets in your household. Ask your vet if you have any questions about the right worming treatment for your cat.