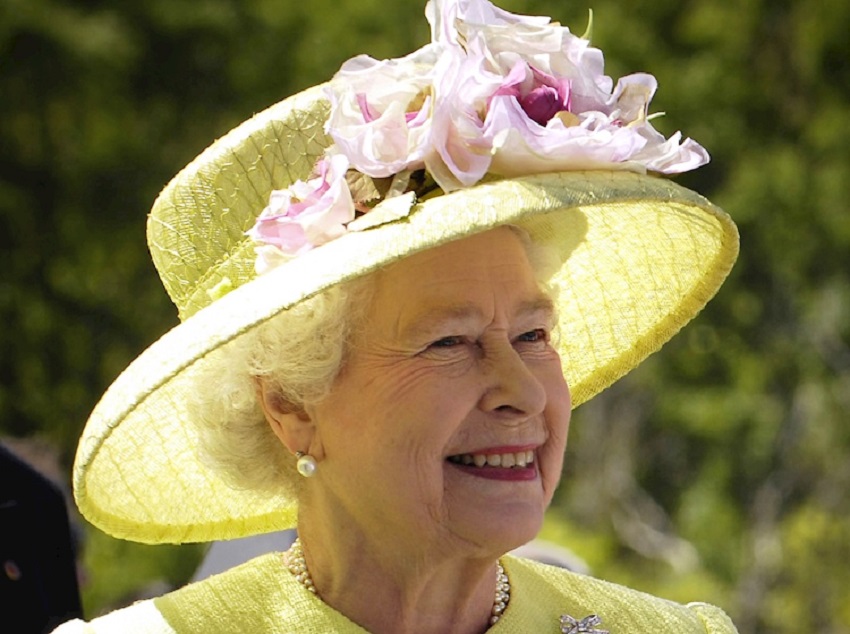 Perhaps it is the historically terrible mortality rate among monarchs or maybe it is the stress of ruling over millions of subjects, but for whatever reason British Kings and Queens have an extremely high turnover rate.

While the average British monarch’s reign has lasted around ten years, there have been eight rulers who have managed to defy the odds and reigned for over 40 years. So, without further ado, allow us to roll out the carpet as we take a look at these eight longest-reigning British monarchs of all time.

Current monarch Queen Elizabeth II surpassed her great-great-grandmother Queen Victoria’s previous record of 63 years as monarch on 9th September 2015. It was during a Royal visit to Kenya that Elizabeth learnt of the sudden death of her father George VI and became Queen in 1952. As is possible to see in True Royalty’s Queen Elizabeth II documentary A Lifetime of Service, the Queen has managed to keep her country and family afloat through increasingly turbulent waters for 69 years.

Despite having held the record as longest-reigning monarch for over a century, Queen Victoria was crowned out of necessity in the midst of a succession crisis with no legitimate children able to inherit the throne. The monarch who ruled over Britain for six decades is perhaps best remembered for her devotion to husband Prince Albert (who she mourned by wearing black in the decades after his death) and attributed with saying “we are not amused” (although it is disputed whether she actually said this).

King George III may have ruled for an astonishing 59 years but these were perhaps the most turbulent years in the country’s history. The most significant event that the king oversaw was the eventual triumph of American independence, arguably caused by his refusal to allow the young country to be represented in Parliament. Plagued with cataracts, dementia and mental illness in his later life, the king’s son took over as Prince Regent from 1810 until his father’s death in 1820.

James VI of Scotland/James I of England and Ireland

Before the formation of the Kingdom of Great Britain as we know it today, James Charles Stuart ruled as King of Scotland from 1567 and King of England and Ireland from 1603 before being succeeded in both upon his death in 1625. Although he was a strong peace advocate during his 57 year reign, attempting to avoid the wars which had ravaged Central Europe, he was ironically the intended target of the infamous Gunpowder Plot which could have triggered a similarly devastating religious war in the British Isles.

King from the age of nine, Henry III was left to sort out the mess his father King John left in his wake when he died in 1216. This largely involved salvaging the Magna Carter (an attempt to keep the peace between Royalty and a group of rebellious barons) which his father had agreed to the year before his death but failed to gain political support for. Throughout his 56 years as monarch, Henry III put his seal to the charter three times thus legitimising it as the bedrock of English values.

Similar to Henry III, Edward III was a ruler who inherited the mess of his father’s reign. However, Edward managed to atone for his father’s failure to rein in Scotland when he triumphed against the country at the Battle of Dupplin Moor in 1332. While this was good news as King of England it only divided Britain further throughout his 50 year reign, as did his decision to declare himself heir to the French throne which began the Hundred Years’ War.

William I of Scotland

Although known officially as William I of Scotland, the King who reigned for 48 years was better known as William the Lion. This nickname may be misleading as it is not – unlike Richard the Lionheart – a reflection of his prowess, it was just due to his flag being that of a red lion. While the proud Scot lived through a time where the Scottish had regained independence, he agreed to marry his eldest daughter to an Englishman to renew a treaty between the countries.

Also known as the Virgin Queen, Elizabeth I was the only child of Henry VIII and Anne Boleyn and was monarch for 44 years. She crowned Queen following the abrupt deaths of her half-sibling predecessors Edward VI and Mary I, both of whom only ruled for half a decade. While her long reign was marred with economic and military pitfalls, the country greatly benefitted from the stability of a consistent monarch over four decades.