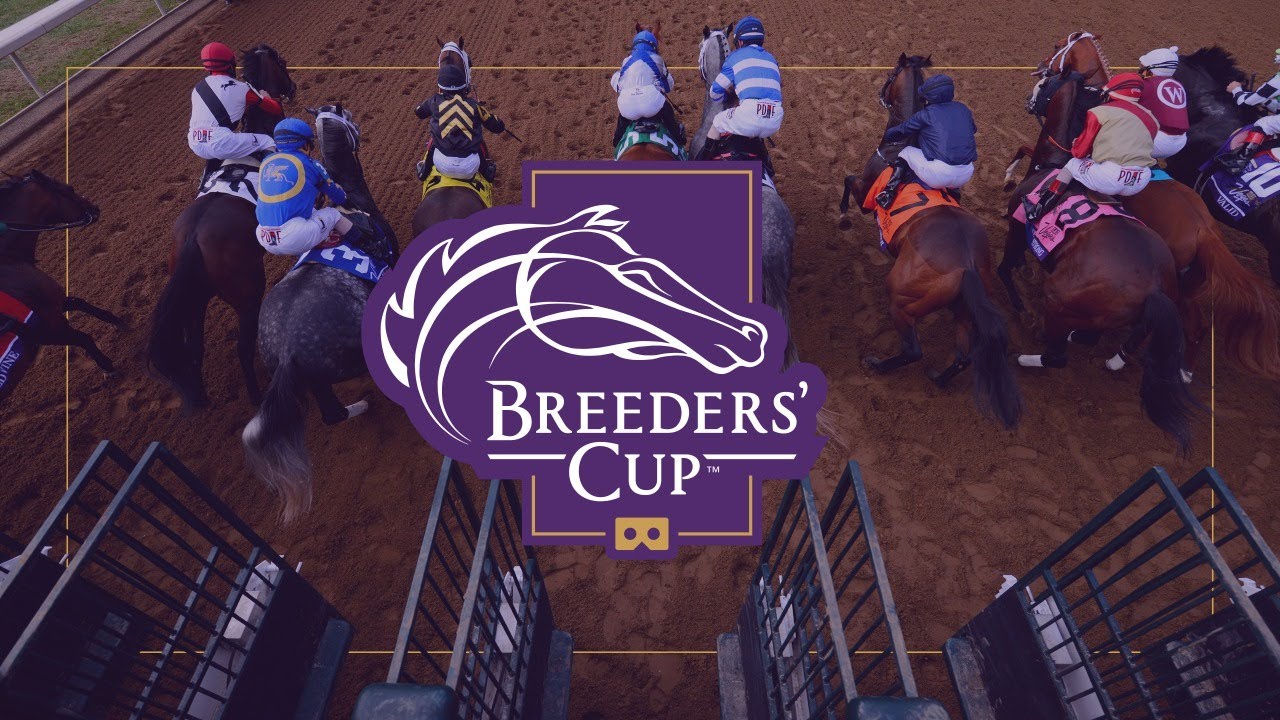 The most illustrious race of the season is set for later in the season, as the Breeders’ Cup Classic takes place at Del Mar.

The current favourites for the race are among the biggest stars in the world, including Knicks Go, Essential Quality and Mystic Guide. You can check the current odds for the race here: twinspires.com/breeders-cup/odds

However, there could be better value elsewhere in the market for the most prestigious race taking place at the Breeders’ Cup.

There are few horses that have achieved as much dominance around the world than Mishriff. The John & Thady Gosden trained horse has enjoyed a fantastic 2021 campaign, which started way back in February in the Middle East. His season started with success in the Saudi Cup, as he won by a length from Charlatan.

Few could have expected the four-year-old to dominant the field as much as he did, as he was taking on American horses on the dirt. His versatility was shown again just a month later at Meydan, as he won the G1 Sheema Classic on the turf, holding on to win by a neck from Chrono Genesis.

Following that run, he returned back to the United Kingdom, but was third in the Coral-Eclipse, and then second in the King George & Queen Elizabeth Stakes, behind Derby winner Adayar.

However, a first Group 1 victory in the United Kingdom came soon after in the Juddmonte International Stakes at York. He is undeniably one of the most talented horses in training, and if he heads to the Classic, then he has a very good chance at a big price.

Hot Rod Charlie is trained by Doug O’Neill, and has been the nearly horse throughout the season in the United States. His only win this term came in the Louisiana Derby, but questions have constantly been asked whether this horse could be a Grade 1 winner.

He was outlasted in the Kentucky Derby back in May, as he finished a length behind Medina Spirit. Before a rematch against Essential Quality in the Belmont Stakes was the gripping end to the Triple Crown that all racing fans wanted.

Though, not for the first time, he was beaten by the Brad Cox horse, as he finished a length and a quarter behind. Many believed that the Haskell Stakes would be the perfect opportunity for him to get his first Grade 1 winner, but controversy marred the finished.

Hot Rod Charlie was disqualified after tripping Midnight Bourbon, which denied him his win despite crossing the line first. There is no doubting the talent of this horse, and he should be in the mix come the final stages of the Classic.

Mandaloun has already been the big market mover for the Breeders’ Cup Classic, as he was slashed from the 100/1 price that he had a couple of months ago. He certainly has shown throughout the second half of the season that he is progressing very well, and could be an eye-catcher in his four-year-old season next year.

He has certainly come a long way since finishing 12 lengths behind Hot Rod Charlie in the Louisiana Derby, as that was followed with a very close second in the Kentucky Derby.

Bear in mind, Mandaloun could yet be upgraded in that race, as the Bob Baffert doping saga continues to drag on. However, on his last two runs, he has shown just how talented he is.

He beat Weyburn by a neck to take the Pegasus Stakes, before adding a huge victory in the Haskell Stakes back in July. Hot Rod Charlie did cross the line first, but the victory was later awarded to Mandaloun.

There have been few more progressive three-year-olds this season than this Brad Cox-trained horse.