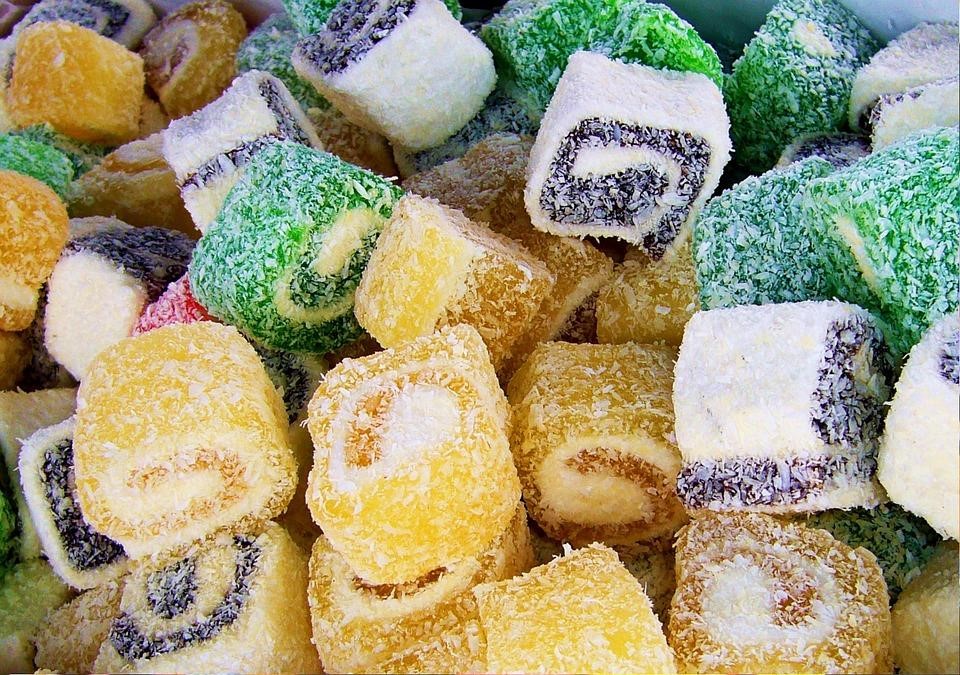 George Osborne announced a tax on sugary soft drinks in his last budget, and the response from the industry and health campaigners has inevitably been wildly different.

Celebrity chef Jamie Oliver was just one health campaigner who demanded that the government take action against sugary foods which contribute to obesity and tooth decay, and the NHS had already warned that the effects of poor diet were leading to an annual £5 billion cost.  In this day and age companies need to be careful to stick to guidelines because people are quick to sue as they know they will get a quick buck.  A Gloucester Accountants firm found at sites like www.randall-payne.co.uk will help sort out any financial issues you have and keep the proceedings fair if it is needed to finalise in court.

Meanwhile, the Director General of the BDSA says that the move to apply a levy on soft drinks from April 2018 is illogical. Health campaigns are keen to see a 20pc tax levied on sugary drinks, but the Treasury is yet to confirm the final figure. The soft drinks and food industry believes the government is engaging in political theatre and that the move will result in job losses, rather than cutting obesity.

They say that the industry has already cut sugar levels by over 13pc in the past 5 years. They also argue – perhaps ineffectively – that consumers should be able to have choice over the products that they buy.

The new regulations will mean that firms which make or import sugary soft drinks will pay one of three tax tier levels depending on the volume of sugar within the drink.

The Realities of Excess Sugar

A sugar tax will is likely to remain controversial, but figures show that within just one generation, more than 70pc of girls and half of boys will be overweight or obese unless public health measures are implemented. The concern, of course, is that obesity is a precursor to a range of diseases. The Chancellor told the press that five year olds are already consuming their weight in sugary products annually, and that sugary drinks are a key offender, with a can of coke containing up to nine teaspoons of the white stuff.

The tax raised will be used to fund breakfast clubs at schools across the UK and to help fund school sport.