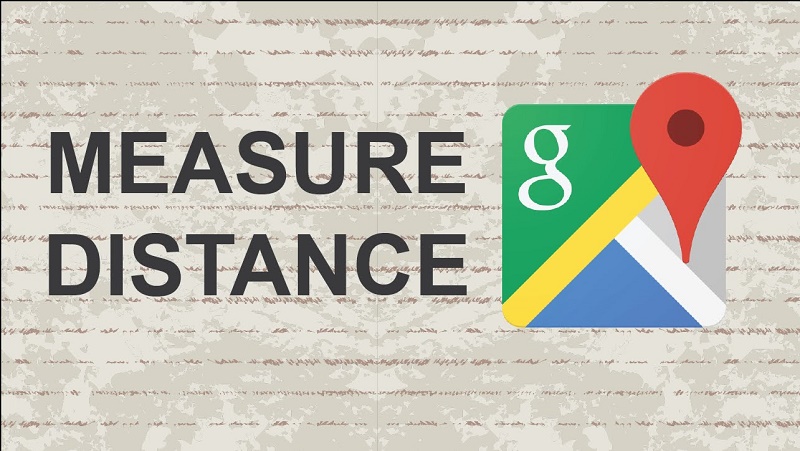 Google Maps is a very useful tool to guide us from one place to another. However, it is not its only function, since it can do more things. For example, you can measure distances between two or more points.

How to measure distances Google Maps? 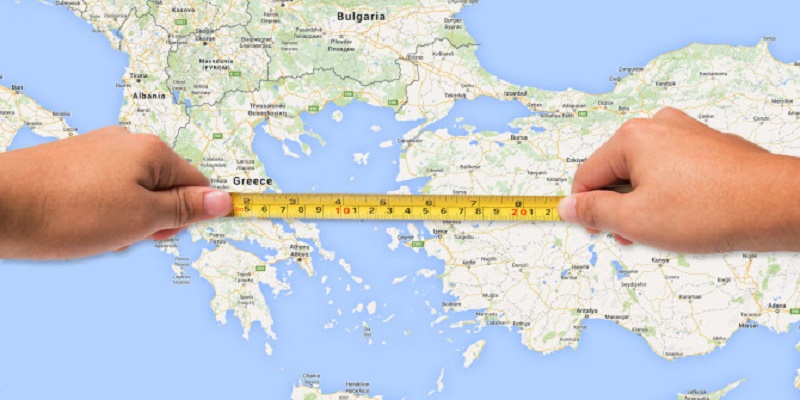 Google has many applications with multiple functions that help us in our day today. Among them, Google Maps is a faithful companion for those with a traveling spirit, given that it is the most used application to know how to get from one point to another. However, Google Maps is more than a mere GPS, and it is the rest of the functions that make it consolidate as an essential tool in any smartphone. Continue reading: How to choose the best smartphone camera

For example, how much information do we access through Google Maps? How many restaurants or shopping centers are we looking for? How many photos do we see? As every good product of Google Maps is a nest of information that we can use at any time to solve our lives. And that is not the only function since it has more. These include the possibility of measuring distances between two points. Something that may seem small, but it works very well and is very useful.

The function of measuring distances with Google Maps is available both in its web version for computers and in its version for mobile devices. Obviously, for the case that concerns us, we will explain how to measure distances using Google Maps on Android. Just follow the steps that we detail below, and that’s it.

Open Google Maps and look for the site from which you want to measure. Click on it, and you will see how the information card appears below. Press it to extend it and look for the option appropriately called Measure Distances. You will then be on a new screen. You have established an initial point where you were, and from there you can measure. In the center of your screen, you will see a grid, which is what will indicate the other point to measure. Start moving the map and place the grid where you want.

From here, two claims. Simply leaving the reticule still will indicate the distance between the two points in the lower zone. However, you can click on the floating button of Add point and keep measuring. The current distance will be set, and you can measure from that point to a new one, accumulating the measured distances. You can delete the marked points at any time.

Google Maps is better than Apple Maps. Why?

In that study, O’Beirne shows that the details that Google Maps offer are very far from those presented by Apple. In the screenshots that you have below (made by me right now) you can compare the level of detail of Google Maps, which even shows the fans of the air conditioning system of buildings. But beyond the small details, the accuracy of Google maps in rural areas is incredible.

I’ve been doing my tests, and effectively, O’Beirne is not wrong. For that matter, I’ve gone to my hometown, Córdoba (Spain), and I’ve been looking at how Apple and Google represent some complicated areas with gardens, alleys and countless details. The tests speak for themselves.

You can see how Google maps see the areas of gardens, the roads between them, etc. For Apple, all that is ground. With Google Maps data is easier to get oriented because you know at all times where you are and what is around you. In Apple Maps, everything is flatter, simpler and, therefore, less explanatory.

Anyway, I think the images speak for themselves. These images show the area of the Sierras Subbéticas Natural Park (Andalusia, Spain). It is not a garden, it is a natural park of 31,568 hectares, but for Apple it is indifferent. Google maps show that it is a park, with its green tones depending on the altitude, its details … For Apple all that could be perfectly a floor of flagstones. Google 2-0 Apple.

Details on the buildings

If we go to a place with higher buildings such as New York, we see that Google Maps gets back the point. Google maps perfectly appreciate the details of the buildings, and you can see even the fan of the ventilation system of that tower. In Apple, again, pure and hard ground, smooth and without details. 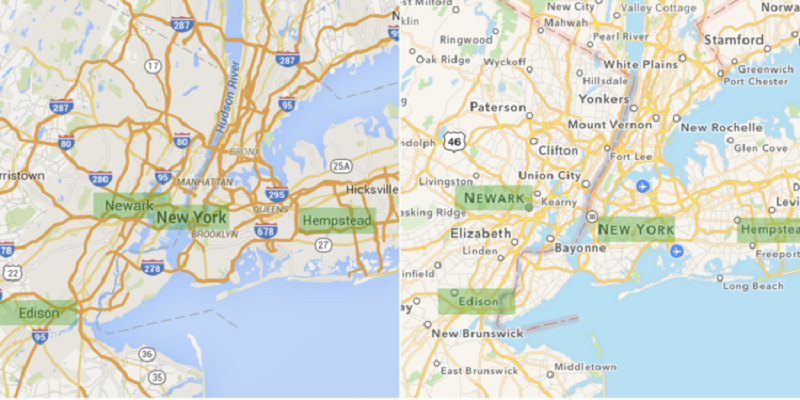 And why is this? Well, because Google uses satellite images and its cars to map the zones, cars that are constantly traveling the world to improve Street View. For its part, Apple is committed to data from third parties such as TomTom. That way, Google can get where Apple, at the moment, can not. And yes, it is true that Apple is starting to show indoor maps, but Google has been doing that for a long time, allowing you to see different floors of the same building and knowing with great detail the establishments that are inside.

Google map is far better than the apple map for its 6 years more advantage data. So, measure distance Google Maps and don’t forget to share.