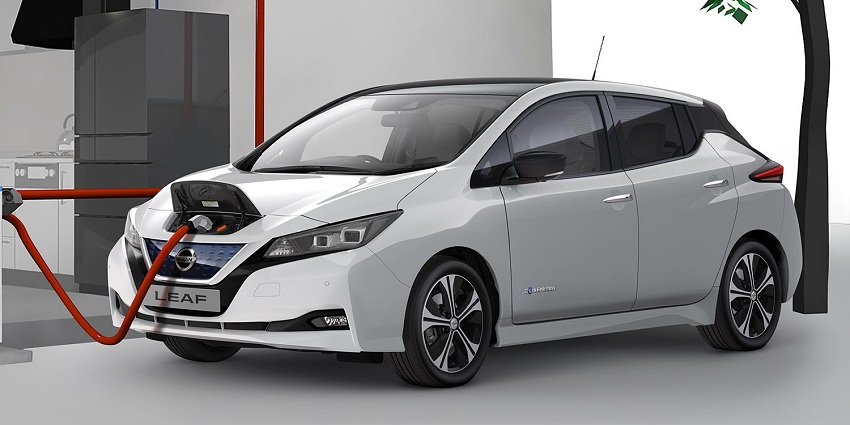 Advantage # 1: The electric car is clean and environmentally friendly

Of course, the electric car does not produce pollution, smoke or particles. It proposes a “carbon footprint” to make ecologists dream. 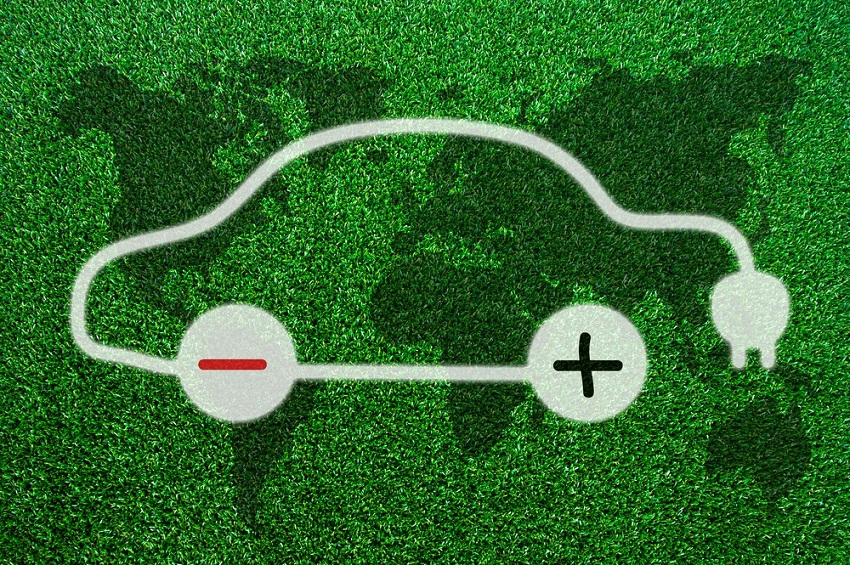 The electric car does not require any consumption during idle periods, and the battery system recharges when the driver decelerates. A big advantage. 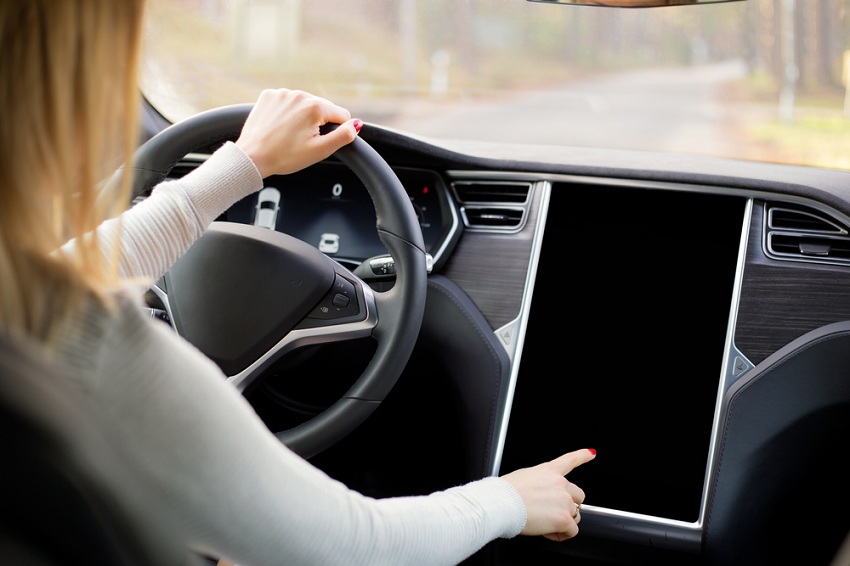 Despite a cost higher than the purchase, the engine of an electric car is almost foolproof. Engine wear will be less severe than a conventional car, and some of the upfront costs are saved by saving on maintenance and gasoline. Energy costs are estimated to be six to eight times lower than gasoline cars. 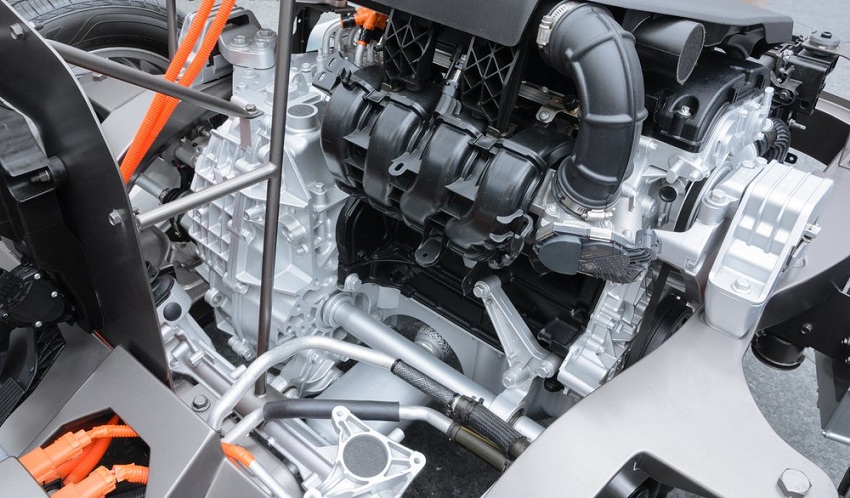 Check This Out: How to make perfect modern garage?

Several advantages of the less known electric car are related to his driving and his engine. No more problems starting, even in winter. The engine does not stall, especially thanks to the absence of clutch. In addition, the engine is quiet and can still reach the 100 km / h sometimes in less than four seconds! This performance is explained by the “fuel consumption” efficiency of 60% higher than an electric car on conventional models. 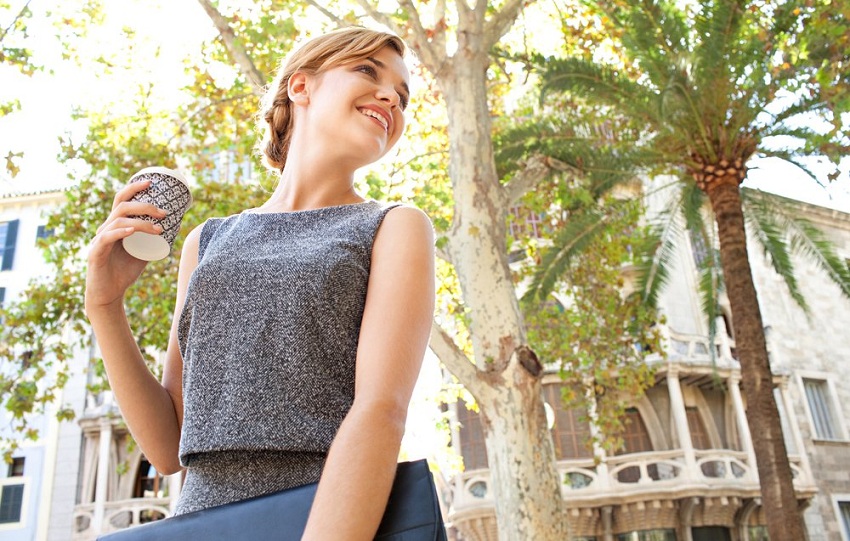 Benefit # 5: The electric car is ideal for work

Studies estimate the average driving time to get to work within 30 minutes. As it starts well even in winter and its autonomy allows these trips without problems, the electric car is perfect to get to work and back. 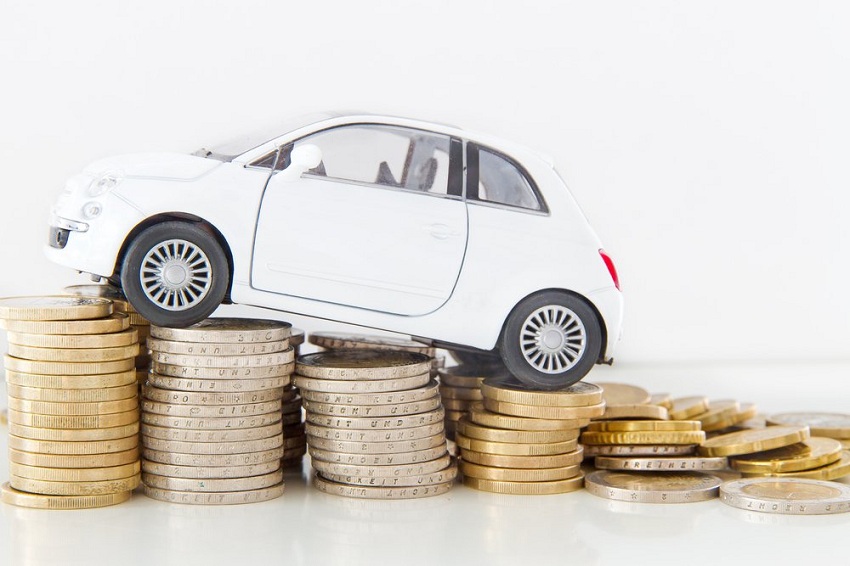 Although there are several savings related to the electric car, the purchase price remains an irritant for many. Variant models on average from $ 30,000 to $ 80,000, such an amount should be considered in addition to the other disadvantages. There are certain programs, such as in Electric ride, rebate or refund for this type of vehicle. 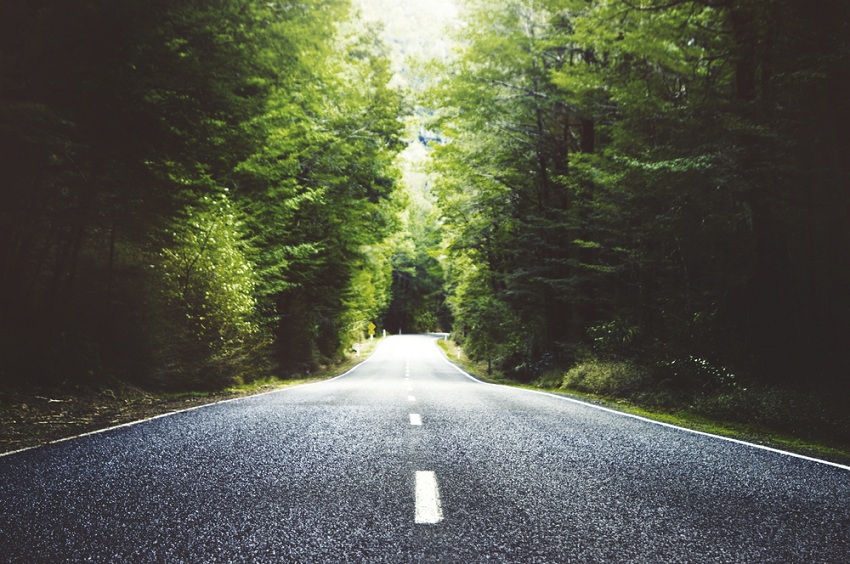 Most electric cars available on the market do not allow a great distance, without recharging. The average autonomy is estimated at less than 160km. 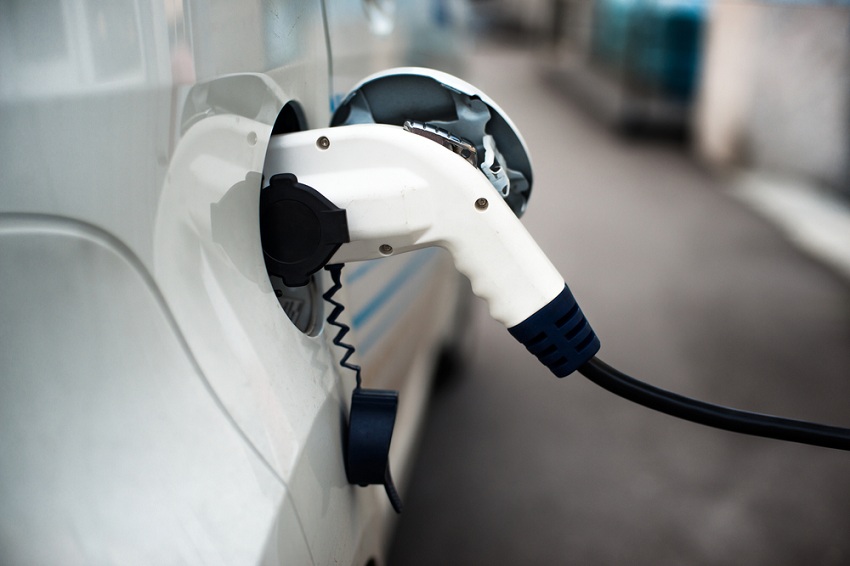 The important charging time of the electric car is also worth considering. It lasts six to eight hours for a full charge. There are many fast charging stations (15 to 30 minutes for 80-90% recharge), but they will remain rare for a long time. Moreover, these fast terminals seem, according to some studies, to use the car more quickly. 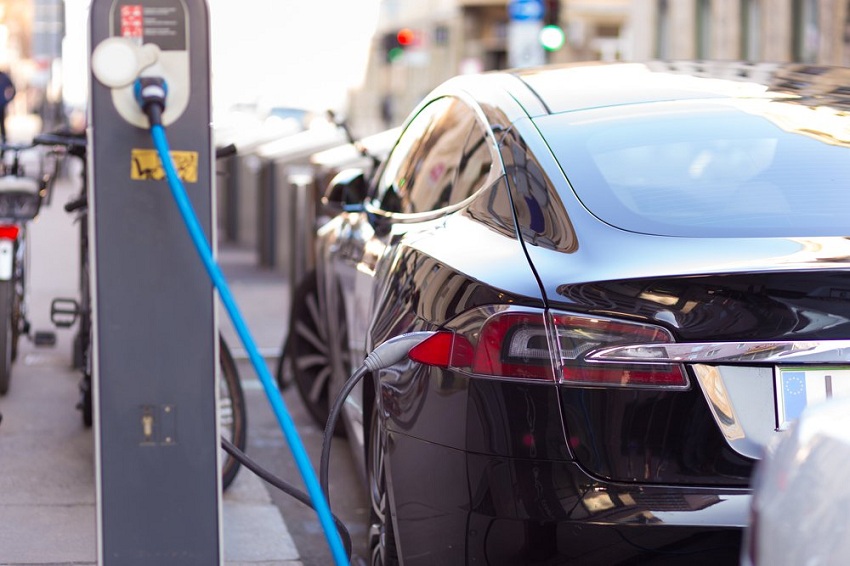 And to recharge your electric car, you still have to find the terminals. Still rare in some places, and nonexistent in several others, it is impossible to leave in an improvised way with an electric vehicle. We must know the location of the terminals. Fortunately, places like working on initiatives (such as The Electric Circuit) to increase access to terminals and electric vehicles. 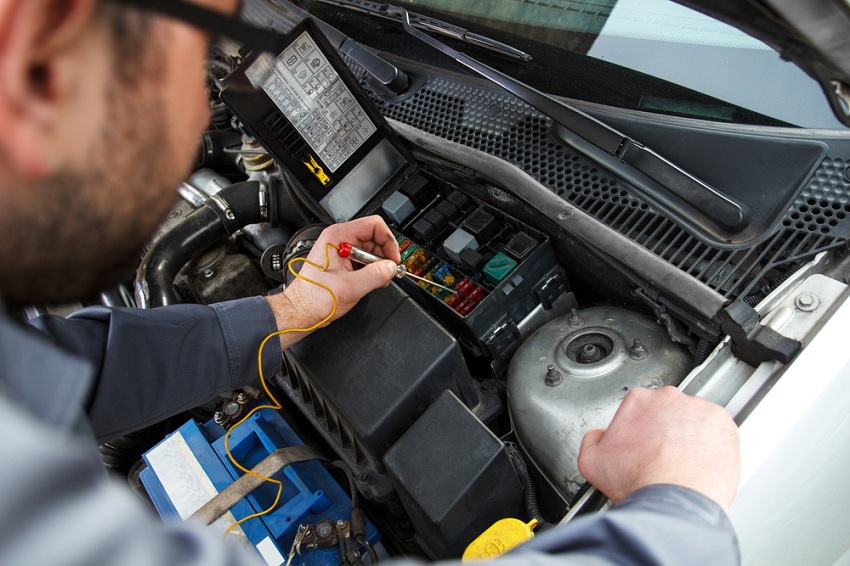 If the electric car requires little maintenance, it must still be done by specialized technicians and with special and adequate equipment. The battery must also be replaced completely after five years. 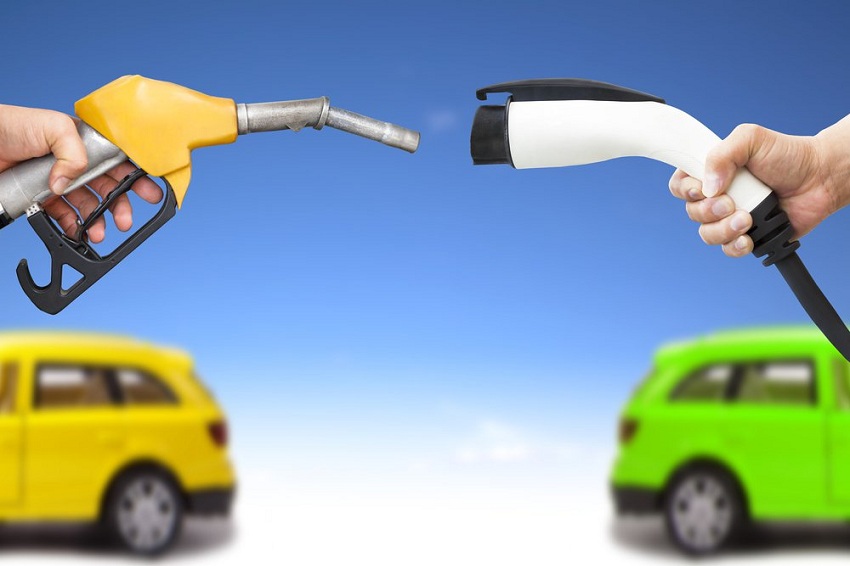 Are all electric cars environmentally friendly?

Although obviously a great asset to the environment, remember that an electric car is truly ecological only if the energy it consumes was created cleanly. This is the case in thanks to the electricity produced by hydroelectric dams.