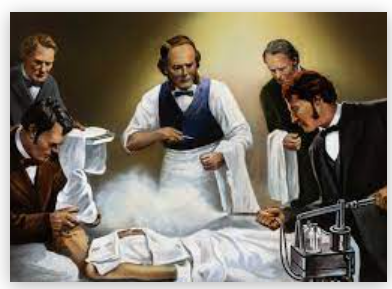 There are many people throughout history who have had an impact on our health and wellbeing. In some cases, these have been people who have found new treatments and drugs to help with illnesses, or those who have studied the illnesses themselves to better understand them. All of these people have contributed to helping us fight numerous illnesses and diseases and give GPs the information they need to diagnose their patients. It has also helped to clarify the parameters of when Medical Indemnity Insurance like that from Howden Group might be needed. 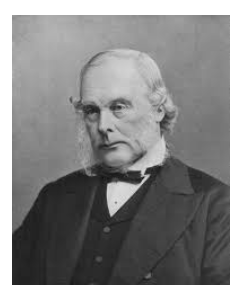 One of these important people is Joseph Lister. He was a Professor of Clinical Surgery at King’s College in London from 1877 to 1893. For those in the medical profession, he is often thought of as the ‘father of modern surgery. He is given this name as a result of the system of antiseptics that he brought into the medical field. 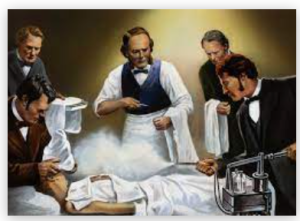 He studied the work of Louis Pasteur and developed antiseptic treatments that could be used on a variety of wounds. He used the first one – carbolic acid, in 1865. Lister used the acid to clean surgical equipment before operations were undertaken. He noted that the number of people dying from operation related infections dropped dramatically after this use. Since this was first used, the cleansing of surgical equipment has become commonplace across the medical industry and has saved countless lives along the way.