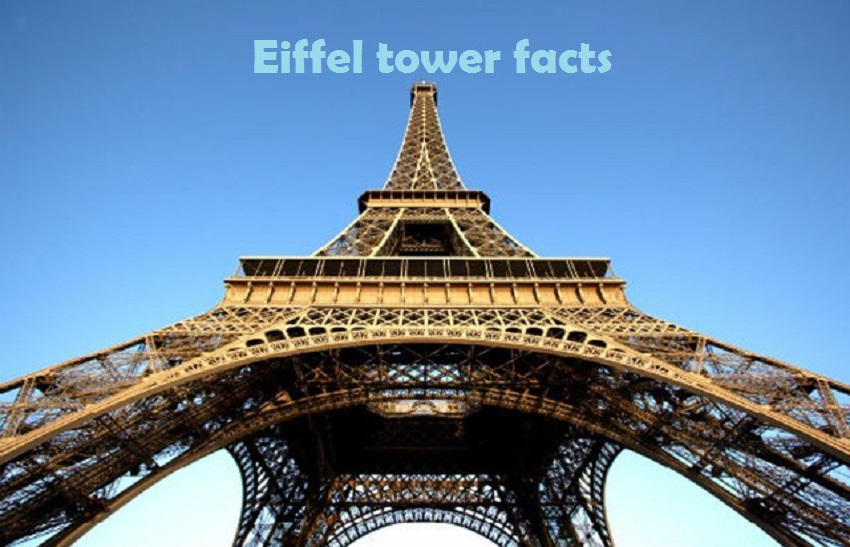 Symbol of Paris, the Eiffel Tower was inaugurated on March 31, 1889. In the framework of the World Fair of the Universal Exposition to commemorate the anniversary of the French Revolution and to demonstrate to the whole world the industrial strength of France. In this article, we present 10 Eiffel tower facts and history.

Its construction began on January 28, 1887, and its doors were opened to the public on May 6, 1889. It was designed by Gustave Eiffel together with the architect Stephen Sauvestre. Many engineers demonstrated against him as he considered that “it would make the city ugly.” 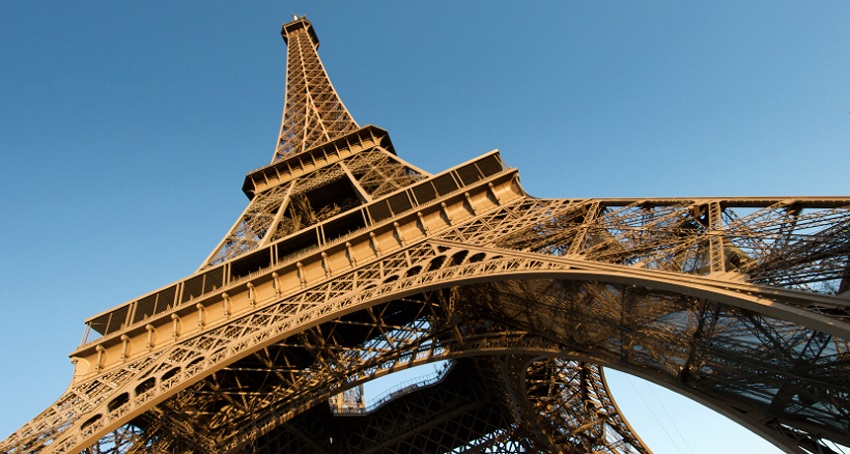 Why is it called Eiffel Tower?

Due to the civil engineer Gustave Eiffel (1832-1923) who had previously designed several bridges for the French railway network. Undoubtedly, the design of the Eiffel Tower is considered its flagship project, as it became known worldwide and was converted into the symbol of Paris. Eiffel also traced La Ruche (The Beehive) in Paris, another of the city’s landmarks. 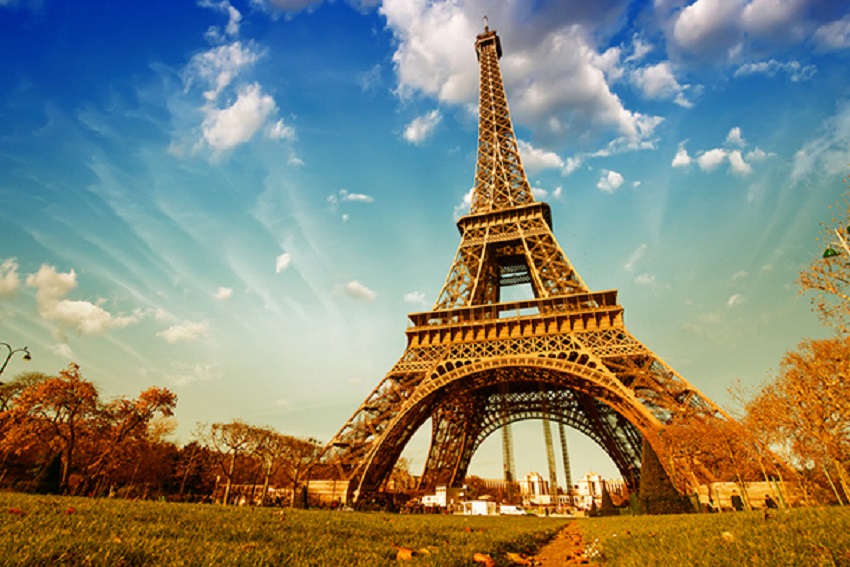 History of the Eiffel Tower

It is from the late nineteenth century that the Eiffel Tower rises towards the sky of Paris (It was celebrated its 25th anniversary in 2014). Symbol of the country, at the beginning this work was not foreseen to last. The key date associated with the history of the Eiffel Tower is undoubtedly the Universal Exhibition of 1889.

On the occasion of the centenary of the French Revolution, a contest was organized, which included the “possibility of raising an iron tower on the Martian Field, with a square base, 125 meters wide and 300 meters high.” Of the 107 projects, that of Gustave Eiffel was retained. He had at his side Maurice Koechlin and Emile Nouguier as engineers, and Stephen Sauvestre as the architect. 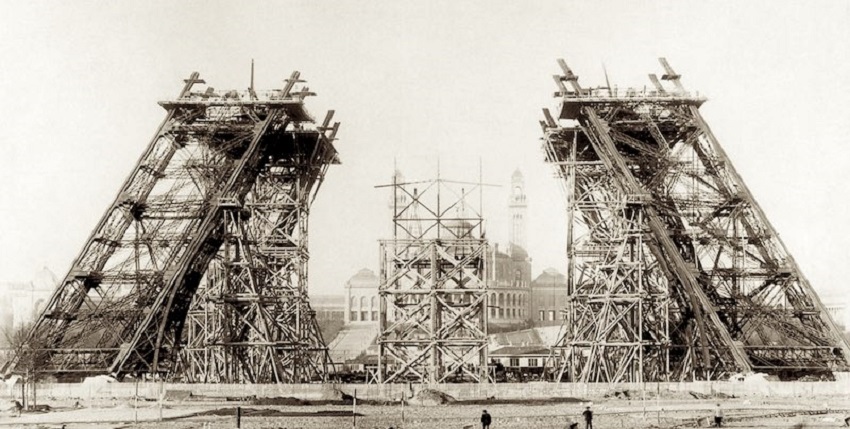 The project got many detractors at that time, who considered the Tower as a threat to the aesthetics of the city, and that was manifested through the protest letter of the artists against the Eiffel Tower.

An iron tower erected in the heart of Paris did not fit, according to them, the elegance and refined beauty of the city. For example, Verlaine nicknamed the Eiffel Tower the “bell skeleton” to describe the unsightly appearance of the monument, a giant tower that “disfigured” the city.

A provisional tower, the symbol of the capital 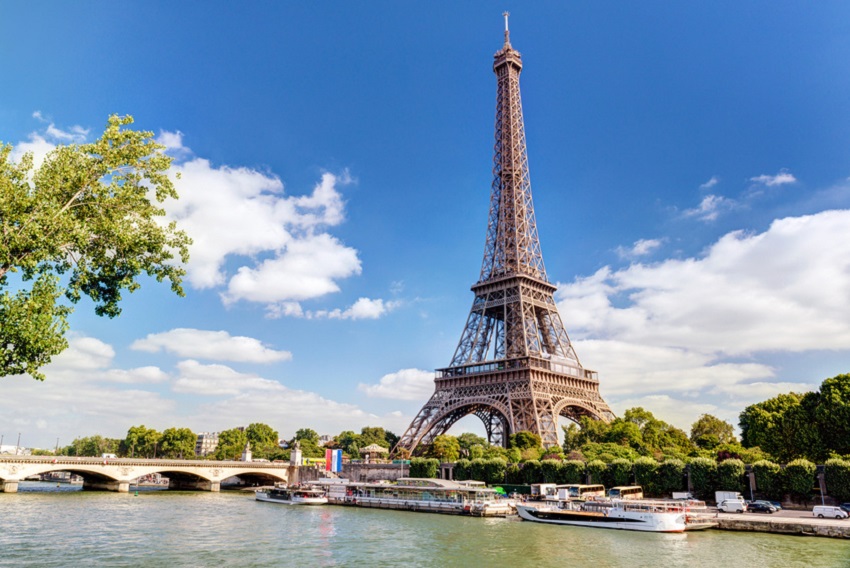 When the project was launched, it was foreseen that the exploitation right related to the agreement for the construction of the tower would last 20 years. At the end of this period, the tower should be destroyed. Meanwhile, the tower had a great success at the Universal Exposition, with 2 million visitors coming to upload it. It thus became the symbol of the French industrial power of the time.

The tower was also successful in the exhibition of 1900. Gustave Eiffel will then have a decisive role so that the tower is not destroyed: it will try to demonstrate the scientific utility of the tower by multiplying scientific experiments in areas such as astronomy and physiology.

Finally, what will save the tower will be its use as a radio antenna, used for the first time for military communications and then for a permanent radiotelegraph communication. Eiffel tower facts had utility during the First World War.