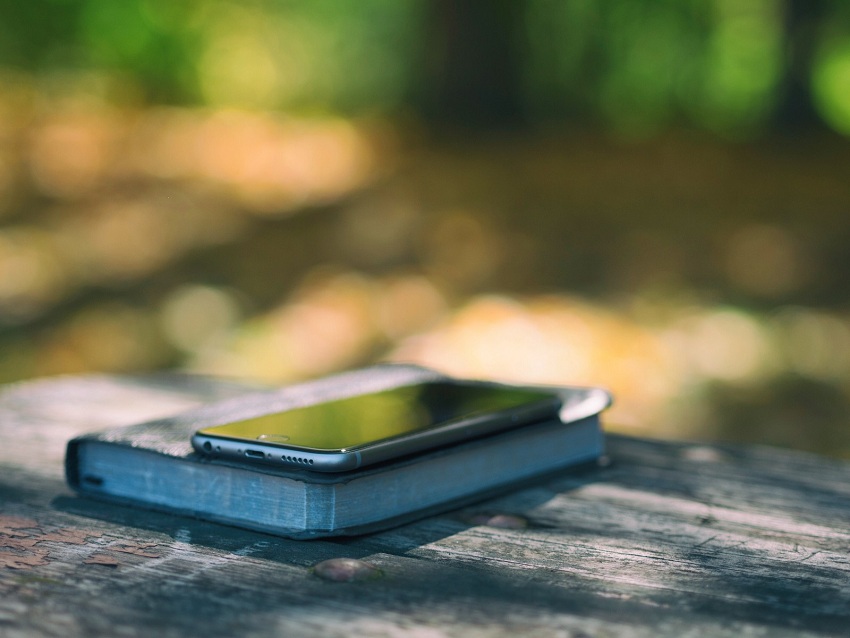 The most convenient way to increase the speed of the phone is to get rid of files that are not used, but several applications can help in this task. We share how you can increase mobile performance.

Have you counted how many applications you use on your phone after one month?  Although it seems a considerable amount. It is not so much if we take into account that the Apple and Google application stores together have more than one million available. In this article seven are described for cleaning and, thus, improving the mobile performance.

The best way to optimize the operation of a mobile is to get rid of what is not useful. But there are apps that help to do this periodic cleaning

While Facebook and Twitter apps have massive audiences in the category of social apps, WhatsApp, Facebook Messenger, and Snapchat top the list of favorite instant messaging. But there is still more. Google Maps is the preferred app to reach the sites, Spotify to listen to music, YouTube to watch online videos and Instagram to share photos. How to put order with so much application and do not ruin the battery of the mobile and, with it, the life of the smartphone?

According to guru and technological influencer Russell Holly, some of these apps could also be endangering the life of the phone’s battery. Holly has conducted an online research that concludes that the life of an Android increases when it does not load with the Facebook app and that smartphones that do not have the Facebook or Facebook Messenger applications installed, also improve its speed by up to 15 %.

And backward? Can apps also help reduce battery consumption and, with it, increase the speed and mobile performance? To be clear: the best way to optimize the operation of a mobile is to get rid of what does not work. A handful of applications and digital developers have been used, however, in recent times to improve the performance of the different functions of the phone, complement functions and make it easier to move between the different tasks of the device. Here are some examples.

Here are the 7 apps to improve the mobile performance 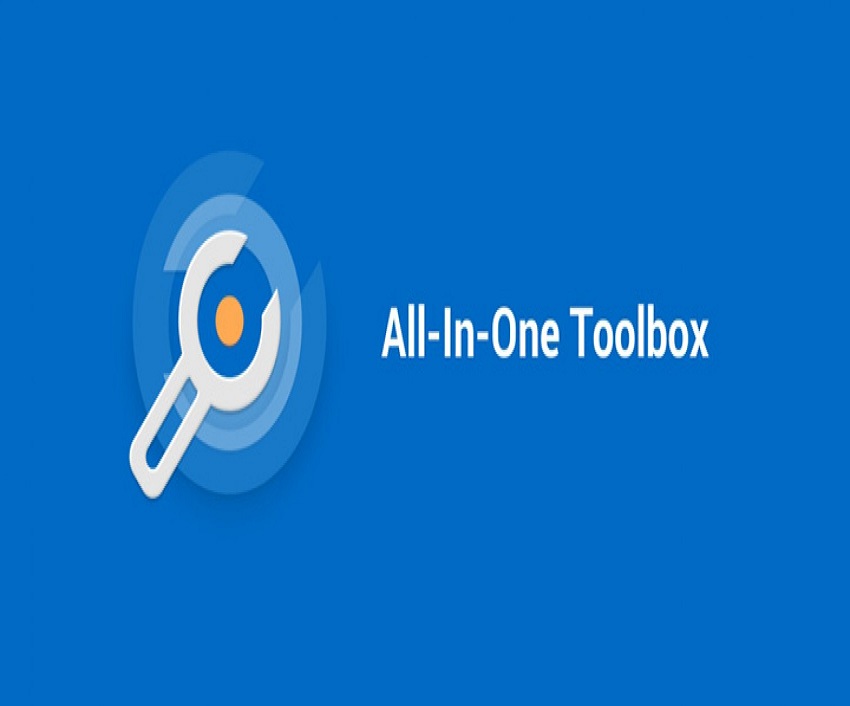 All-In-One Toolbox manages other apps: install them, uninstall them and let them move them to the SD card. In addition, it controls the RAM memory of the device, for the tasks in the background (which slow down the speed of the smartphone without being aware), and blocks unwanted advertising.

It also allows to get rid of some utilities of the system and recover space, eliminating junk files or with a cleaning of the history in social networks. The advice? You have to use it with care to avoid messes.

You may also like to read, how to make a compass in minecraft. To know more visit our Tech blog https://freshlookapp.com/.

2. Power Clean: erase what is not needed 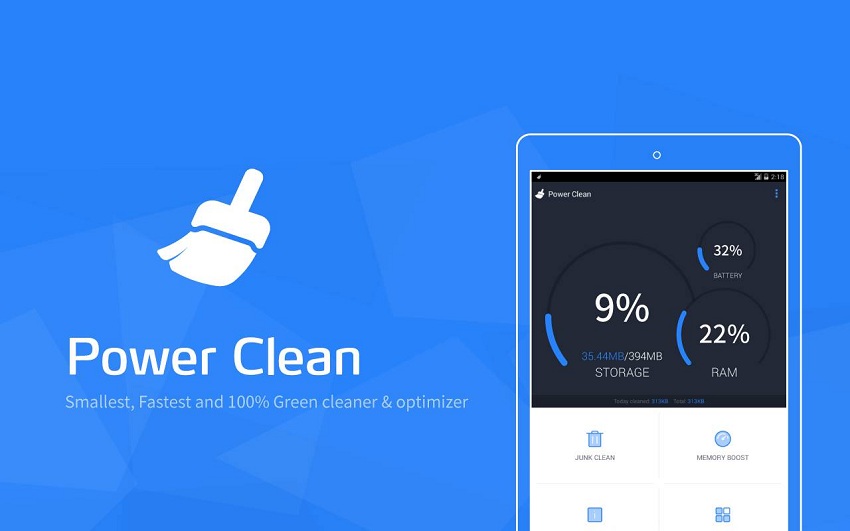 Power Clean helps you find (and delete) useless files, which, however, take up space on your phone, reducing mobile performance. In addition, it identifies and stops apps that are running in the background and, therefore, consumer data and the mobile’s battery.

You may also like to read, how to make a compass in Minecraft. To know more visit our Tech blog https://uphilltechno.com/.

3. Kaspersky Battery Life: what spends battery on the mobile? 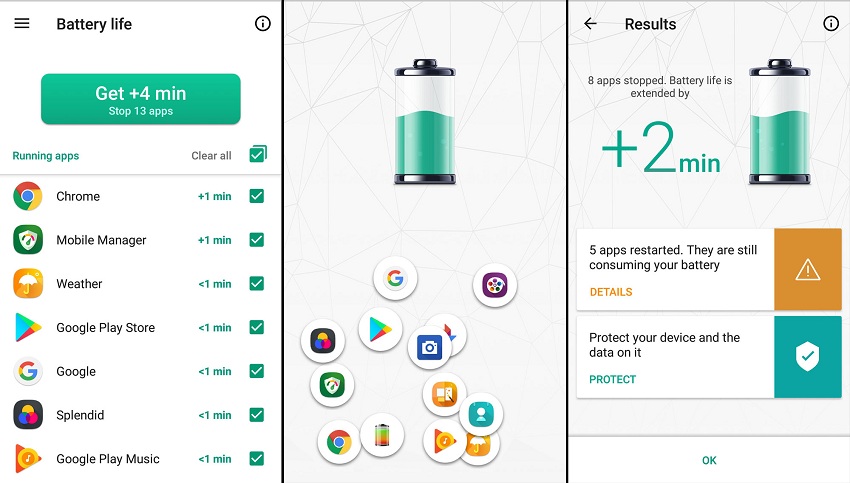 Why is the phone battery discharged in a few hours? Kaspersky Battery Life tracks the terminal to study the battery consumption of the mobile. The objective is to know what it is that spends so much battery and to be able to uninstall it. 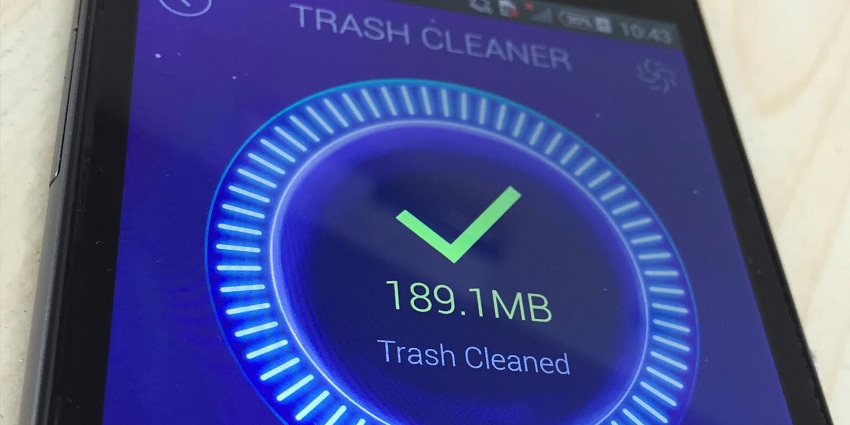 DU Speed Booster recognizes the applications that run automatically in the background -consuming speed. And resources- and allows you to disable them. It also cleans the junk files and points out apps that are no longer used. And the space they occupy, to uninstall them.

5. Greenify: apps to the cave 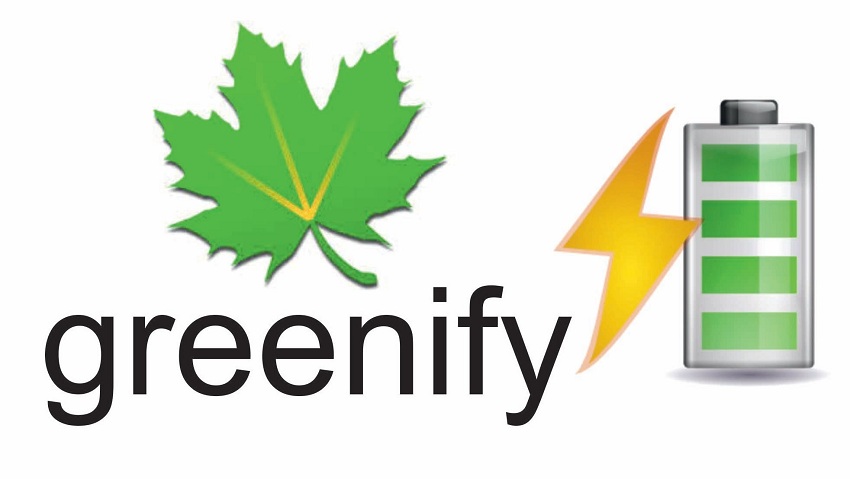 Greenify is for those who find it difficult to get rid of applications. It reduces the work of the battery since it allows to choose the tasks that less use and to put them, digitally, in the “cave” to hibernate. The apps saved in the cave by Greenify stop working. So they enable the phone to relieve your workload and improve your mobile performance. 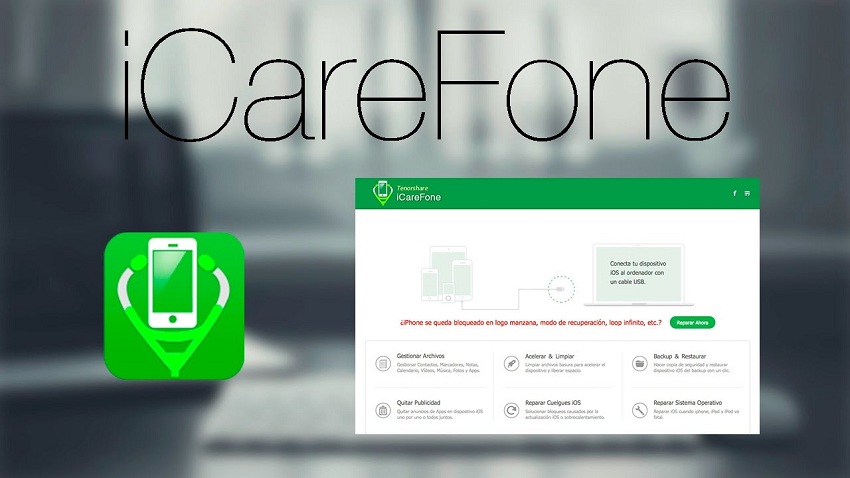 iCareFone cleans unnecessary files (including temporary ones) that accumulate over time in the device. It also eliminates the search history, the famous cookies or the historical file of calls. All of the documents that remain in the mobile without necessity, but that slow down its operation. It also helps to find duplicate contacts to erase them.

7. Gallery Doctor: the order in the photos 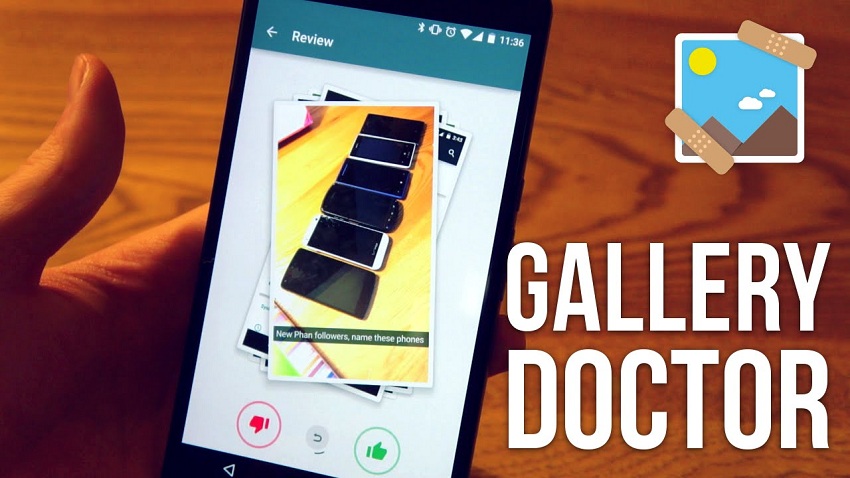 Gallery Doctor puts order -and cleaning- in the mobile images file. To do this, he analyzes the gallery of photographs in search of poorly focused, poor quality.  And repeated to eliminate them and free space.