The reign of the Tudors in England was a time of great change that changed not only life in England but all around the world. This was a time that saw changes in religion, as King Henry VIII broke away from the Roman Catholic church after being refused an annulment of his marriage to Catherine of Aragon by the Pope, as well as the beginning of the Royal mail, the UK Stock Exchange, the British Navy and the first colonies from England to start up in America. 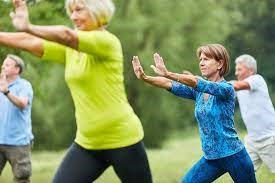 Retirement is something that many people look forward to – finally, you are able to kick back and enjoy life, doing things that please you! After all of those working, it is a big change and there are many things that come with this change of lifestyle that it is a good idea to prepare for. 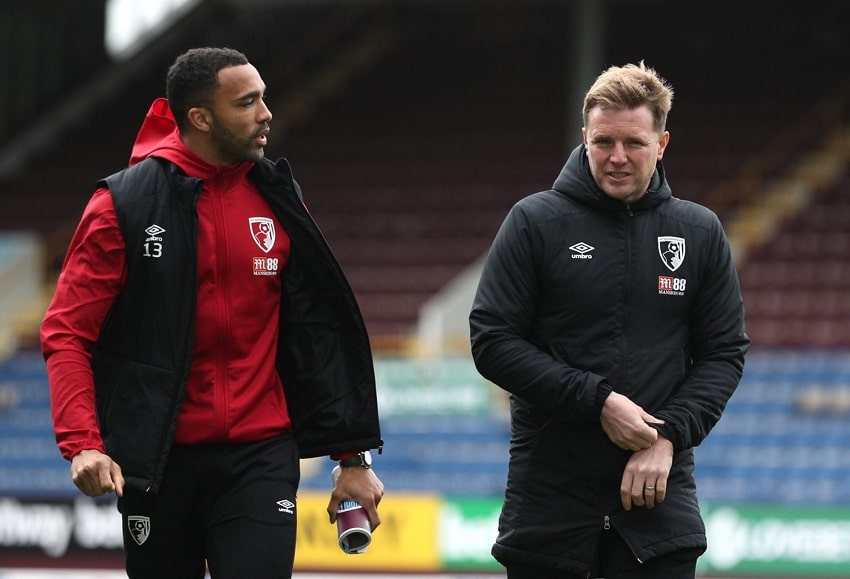 Newcastle United is reportedly set to appoint Eddie Howe as the new manager. The former Bournemouth and Burnley boss is expected to succeed Steve Bruce following the Saudi-led consortium’s takeover. 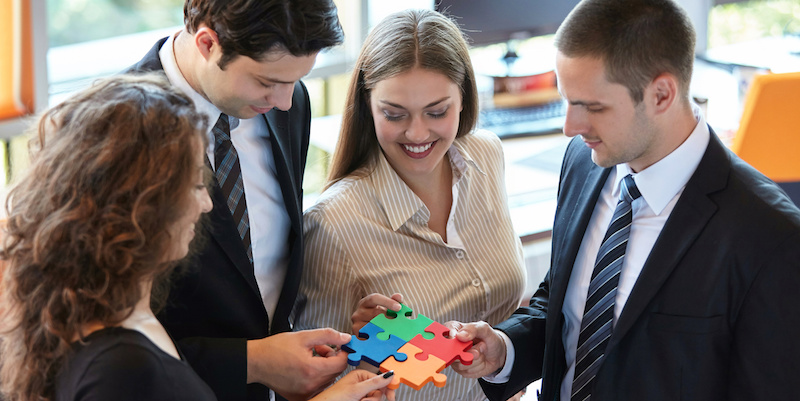 Market research is an important measure to gain insights into the requirements and preferences of the clients. It is also a beneficial tool that helps develop new approaches for a business. As such, the best market research companies in Sydney are excellent examples in terms of the benefits they offer to businesses. 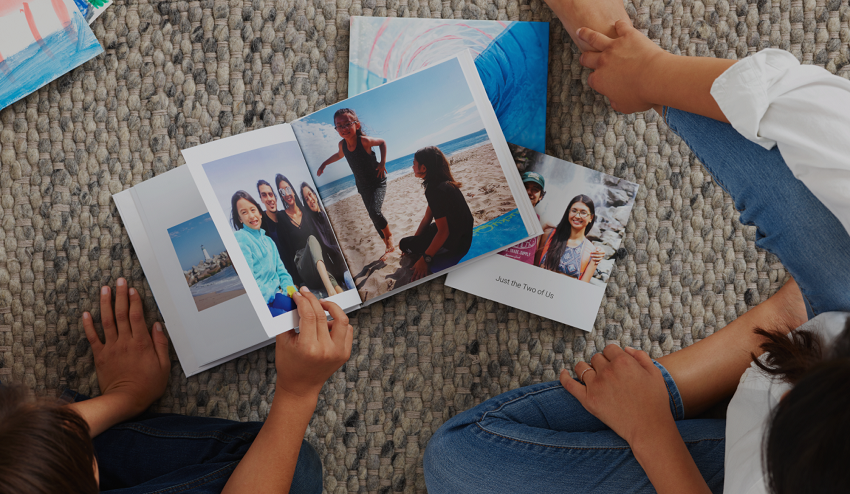 Photo albums used to be the only way to appreciate images, but that is not the case anymore. They’re all preserved in picture albums when you reflect on your childhood experiences, which makes sense. Photographs would be poured through in the hopes of finding a few gems, and then albums would be created as a labour of love. Baby photos, prom photos, and senior portraits would be hidden in a box if they weren’t in an album or framed on the fireplace mantle. 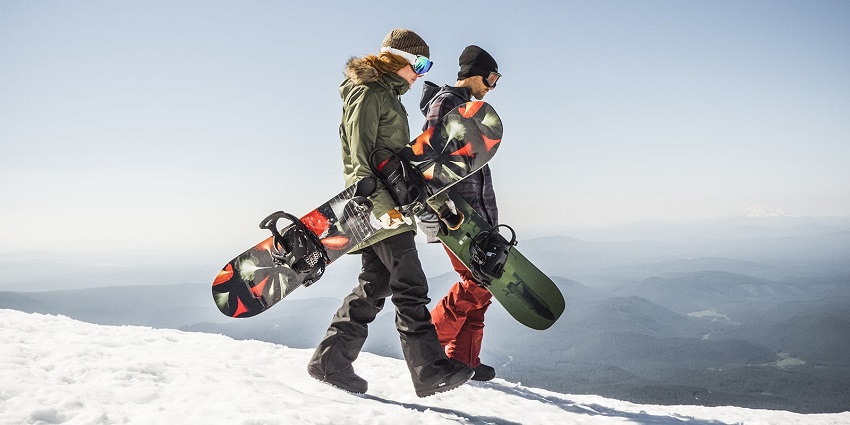 Each board is constructed differently, from the material used to the form and flex pattern to the overall size. There is no right or wrong answer when it comes to the kind of snowboard to use. It’s all a matter of personal choice and riding style, as well as your height, weight, and other factors.

Snowboards are selected by professional snowboarders depending on the kind of riding and terrain they will be doing. Those looking for their first snowboard would want to consider getting one that’s approximately as high as the bridge of their mouth on the nose!

The most common kind of snowboard is an all-mountain snowboard, which is built to function well in all conditions, whether it’s powder, pistes, or lumps and bumps. The all-mountain is popular among snowboarders because of its adaptability; it’s also perfect for newbies. A versatile snowboard is a wise investment if you’re only going to purchase one.

When it comes to an all-mountain board, it has a directional shape, with the tip being distinct from the tail. If you compare the tip and tail, the tip is wider, shorter, and flatter. So the all-mountain board’s posture is generally more balanced towards the tail because of this. Despite its directional design, it’s possible to ride it backwards with the tail facing the way you’re going.

Freestyle snowboards are small, light, and flexible and are primarily used at parks and halfpipes to do tricks. They have poor edge grip and cannot carve corners and move at high speeds because of their instability.

Twin-tip or directional-twin snowboards are popular among freestylers. It has a centred stance and asymmetrical tip and tail form. As a result of this design, even new riders will have an easier time moving forward and backwards on it. However, the directional twin is identical in appearance to the twin tip, except for the tail, which is stiffer.

Alpine terrain is narrower than all-mountain and freestyle terrain and is designed for downhill riding and carving rather than doing stunts. High speed and neatly cut bends are the goals of the long, thin, and rigid design. You should choose an alpine if you want rapid edge turns and stability for speed aboard.

In contrast to all-mountain and freestyle, which have shovels on both ends, alpine is symmetrical and asymmetrical. The design dictates that the alpine may only be ridden in one way at a time.

The bottom curves of a snowboard are referred to as the camber. When a rider’s weight bends the camber, it applies and releases downward pressure, resulting in constant snow contact and exciting turns. The classic camber was a gentle curving rise from the tip and tail contact locations with an apex at the half until the reverse camber was added.

There are several sorts of cambers, each with varying edge contact and snow pressure levels, which affect how a board turns, pops, and feels under your feet. Depending on riding style and terrain, the bottom curves and shapes change how the shoe performs.

When It Comes To Reverse Camber And Rocker

Thanks to the rocker and reverse camber, the shape is great for powder, jibbing, and rails.

More and more manufacturers are using a hybrid or modified camber to suit certain performance features. 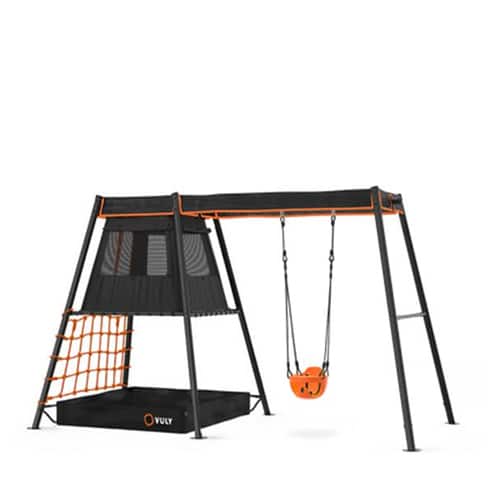 Trampolines or rebound tumblers are fun to play with. A good-quality rebound tumbler can endure rough usage by children and adults. But, before buying the item, one needs to understand the importance of buying a trampoline with top safety features and built quality.

From the material used in its manufacturing to the shape of the rebound tumbler matters a lot. Because there can be incidents that could cause severe injuries during jumping and playing, and for the safety of everyone, ensure you buy a trampoline from a good quality brand such as Vuly trampoline.

A great-quality standard rebound tumbler must have certain features that make it strong, sturdy, and safe for kids and adults to play. If you are planning to buy a new rebound tumbler for your family or school, you shouldn’t compromise the following features.

Rebound tumblers come in a variety of shapes and sizes, and you must pick one according to your requirement.

The different shapes of trampolines are:

The springs are encircled by the frame and provide a consistent bounce. Regardless of where the take-off was, a round-shaped rebound tumbler bounces the person towards the centre of the rebound tumbler. The rebound tumbler’s frame absorbs all of the forces applied during each jump.

Because it has a larger surface area, one can jump higher and farther. The jumper is also redirected to the centre of the rebound tumbler.

Allow the user to jump from corner to corner, providing more bounce than round or oval trampolines.

By far the best in terms of bounce and highly recommended for acrobatic and athletic practice.

To ensure the safety of the kids, look for these safety tips:

If you follow the above-mentioned tips for purchasing a brand new rebound tumbler, you will definitely end up with the best one in the market. Brands like Vuly trampoline are examples of well built and safe products.

Always remember to look for the brands that highlight the safety features and provide guarantees for a more extended period. You can also try out the product at the store if they allow it, and by doing that, you can analyse the stability and strength of the product. 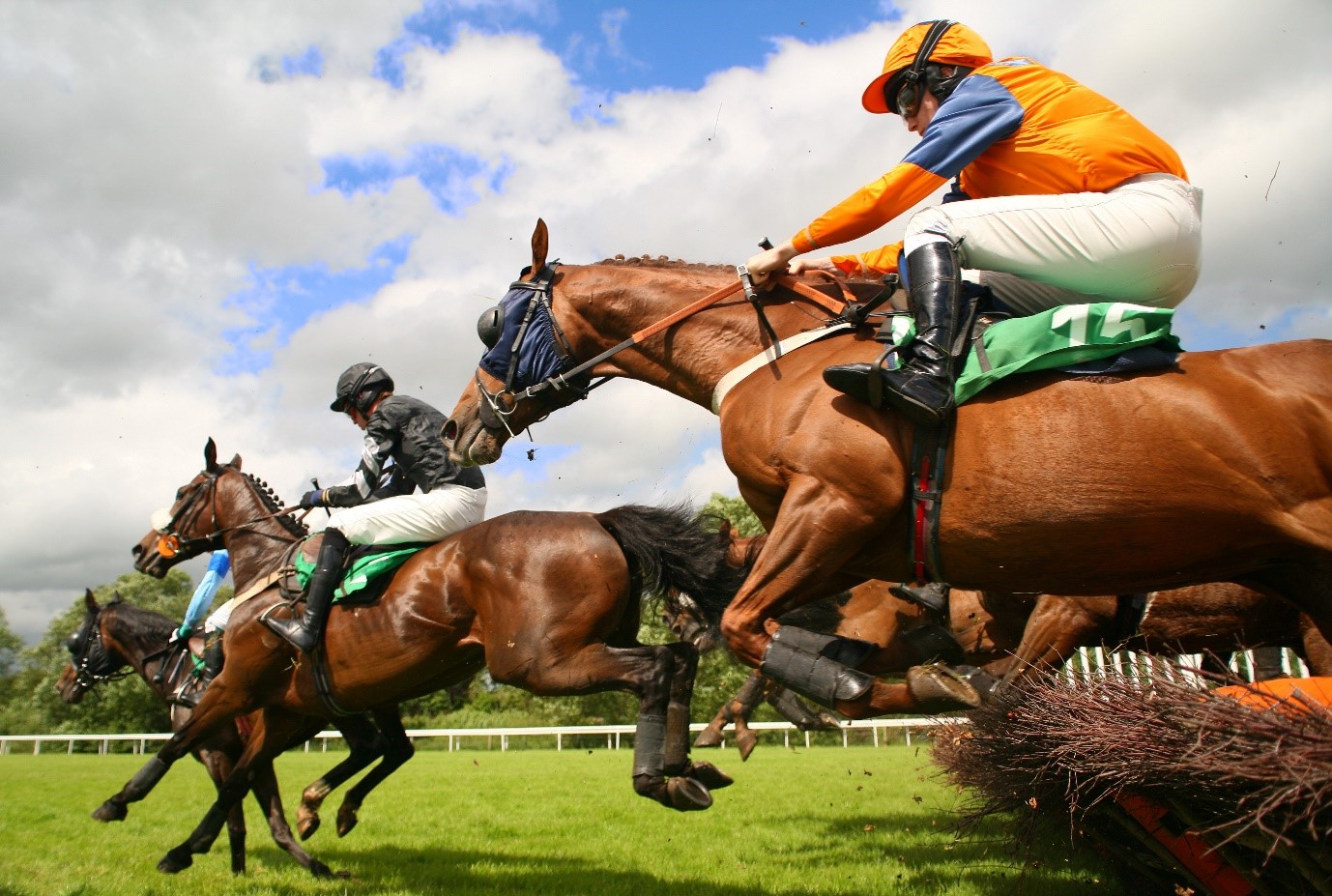 It seemed like the flat racing season came and went in a flash. With fans finally being allowed back to racecourses after an almost 18-month period behind closed doors, it was refreshing to see a sense of normality on the horizon, and the good feelings were reciprocated with the jockeys and trainers, who seemed to step their game up in the latter part of the season.

Running a business is tough, and at the moment with the added pressures of the climate crisis and the pandemic it is even tougher than normal. So, you want to make sure that your business can weather the storm and continue to grow and evolve despite these things going on in the background. 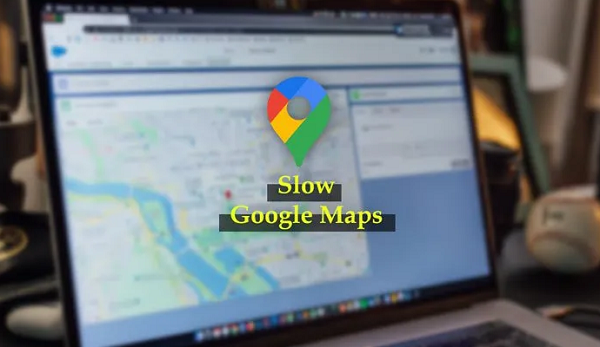 I am usually pretty patient with slow computer speeds, but Google Maps is driving me crazy. It takes forever to load on my laptop and it always tells me that the “network is slow” or something along those lines. I have tried using different browsers to see if it was just chrome being stupid, but even when I use Internet Explorer the map loads slowly or it tells me that the network is slow.

Over the past years the UK Gambling Commission have implemented harder and stronger restrictions and many casino players are now looking at gambling sites not on Gamestop instead of traditional UKGC licensed casinos.

These websites are based offshore and holds their licenses in different jurisdictions than the UK. Before it was often Isle of Man, Malta or Cyprus but lately it’s mainly Curacao-licensed casinos (read more here) that are offering these games.

The website BestUK are covering the pros on cons of this new trend and they are linking to different self-tests and resources about non Gamstop casinos which is very valuable to players considering these type of gambling sites.

Further on, there are sites also specified in only new casinos in this niche, which are popping up on a monthly basis.

Get Your EHIC Renewal Card