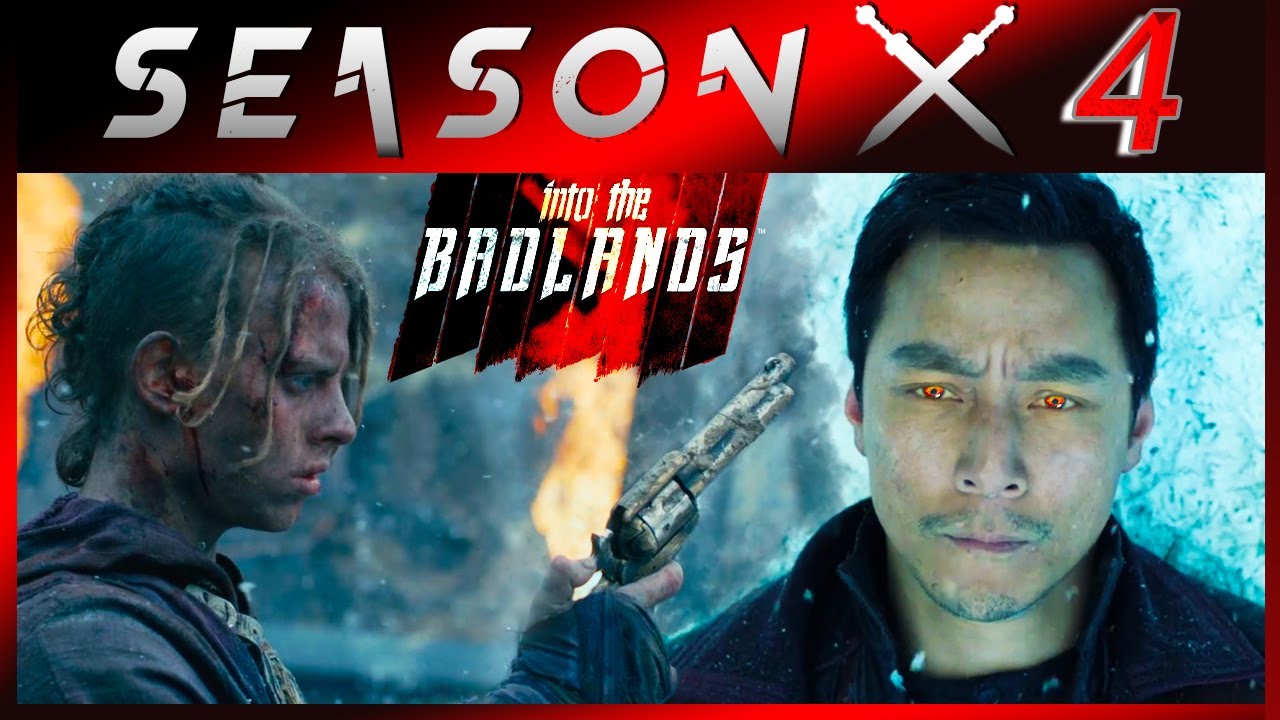 Into the badlands is a martial arts television series, directed by Alfred Gough and Miles Miller. Which is inspired by the Chinese fable of ‘ Journey To The West. The hit series has caught the attention of fans in each of its 3 seasons. Therefore, it has aroused interest in knowing when is the Into The Badlands Season 4 release date.

If you have also asked yourself this question and want to know more about the future of the series, in this post we will answer that and more. Keep reading: 15 Netflix movies that make you think

When is the Into The Badlands Season 4 release date? 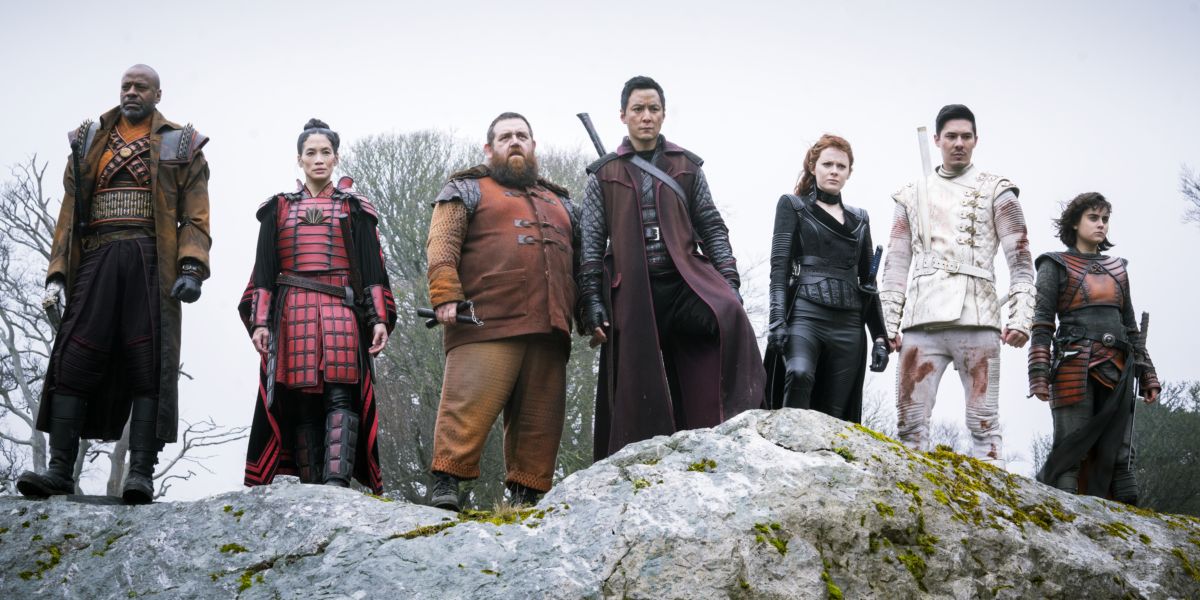 The martial arts series that AMC played in its three seasons has not received a good audience in the last season. So, for fans, the news is not good, since, because of this, there will not be a 4 season of Into the badlands.

Although the spinoff proposed by the creators of Into The Badlands is full of potential, at the moment there are no signs that AMC or another network is interested in taking them. Given the fandom surrounding Into The Badlands, it seems inevitable that a new season will continue in some form. Read more: What does a carrot on a stick do in Minecraft

Will there be season 4 of Into the badlands?

In the distant future, a feudal society has emerged from the destruction of civilization as we know it. This territory is now called the Badlands and is ruled by seven feudal barons who are in constant conflict.

Each of the barons protects their domain with an army of loyal assassins known as Clippers. These warriors who are experts in different martial arts enjoy a certain status with respect to the rest of the population. But they are willing to lose their lives defending their respective barons.

Into the badlands has 3 seasons and a total of 32 episodes, the first episode premiered on November 15, 2015. And the last on May 6, 2019. The series was signed in the state of Louisiana, United States.

What would happen in season 4 of Into the Badlands?

This with the aim of stopping Pilgrim in his idea of ​​devastating the Badlands to found that new war that would bring more blood. We hope one day to see continue this story of Into the Badlands season 4 in some streaming.

Where we can see Into the Badlands?

The distribution rights of the series have been commercialized for the streaming platform Amazon Prime Video. But also, for the Latin American region, it is available in Movistar Play.

On the other hand, we have to emphasize that Into the Badlands is not available on Netflix, and since it has been canceled it is very unlikely that it will one day be part of the catalog of the said streaming platform.

Here’s the incredible main cast that makes up the Into the badlands series. With the names of the actors and the characters of each one.

Let us know in the comments if you would like to see Into The Badlands Season 4 release date.