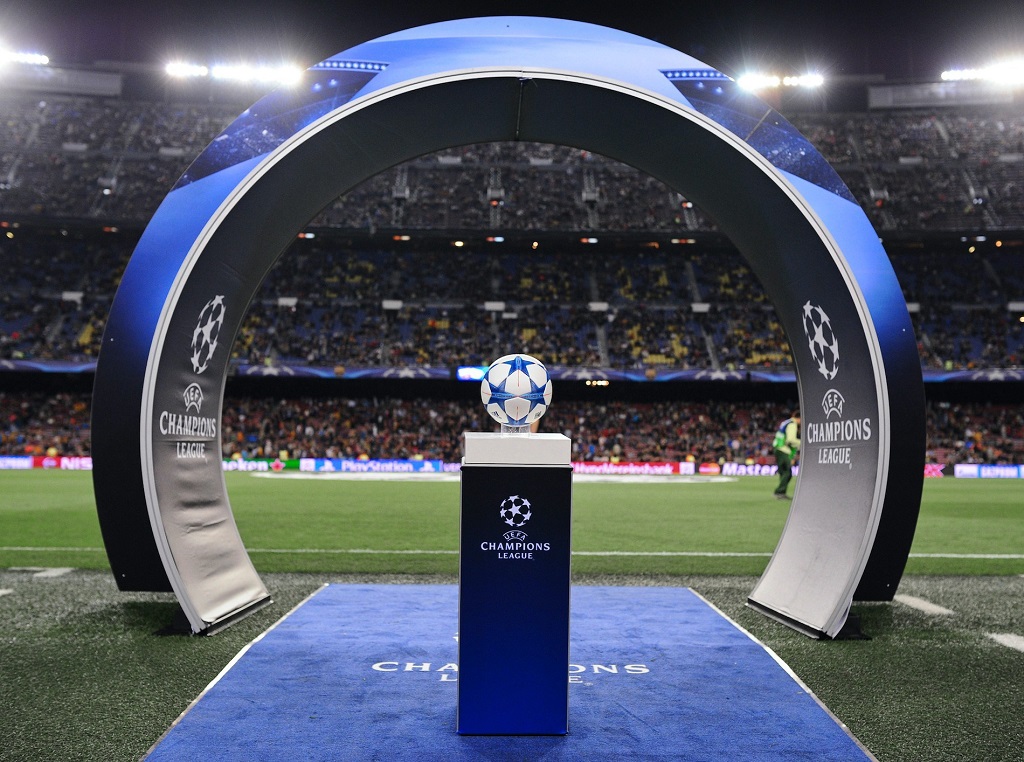 Because of the coronavirus pandemic, Euro 2020 was delayed by 12 months and it is unlikely that the event will be hosted in the originally planned 12-city format, as initially planned. Though UEFA has denied that it is planning to hold Euro 2020 in Russia, rumors are that the UEFA is looking at other options than organizing the event all over Europe if Covid-19 is still causing lockdowns in many European countries.

We still must wait and see what the format for the Euro 2020 – hosted in 2021 – will be, but changes are coming to European football next year and potentially in 2024 too. UEFA is planning to transform the way continental club football by introducing a new 3-tier league in 2021 and next to that the top 18 clubs in European football are in talks to introduce a European Super League in 4 years, breaking away from UEFA and start their own competition, where Europe’s deadliest goalscorers can compete with each other.

Talk of a European Super League has been around since the 1980s, but the idea has become more realistic again the last years after Germany’s Der Spiegel uncovered documents from Football Leaks outlining the details for such competition. Though many clubs have decided not to comment or even denied talks are ongoing, it is believed that several clubs from England, France, Germany, Italy, and Spain are in negotiations about becoming founding members of a new European Super League.

Plans outlined by Der Speigel claimed a 16-team tournament would begin as early as 2021 but it looks like there will ultimately be a total of 18 teams and the competition could only start as early as 2024. The format of the competition would favor all of the biggest clubs – read richest – in European football. A Super League would put Europe’s biggest clubs against each other more often which would then bring in more money.

The question is though what would then happen with the Champions League. Could the Champions League co-exist and run alongside the European Super League? What would then happen to domestic leagues as the Premier League, Bundesliga, La Liga, Serie A, or Ligue 1? Domestic leagues would certainly continue to happen but would obviously be less interesting with their top clubs gone and would garner less attention and money if the top clubs decided to start their own league.

The organization of the European Super League is still speculation for now and would be established outside of the UEFA. Not so for the Conference League, which will start in the 2021/22 season and is a brainchild of the UEFA. Contrary to the European Super League, which aims to limit the participation to only big clubs, the Conference League aims to give more clubs in more countries a chance to participate in European football.

Though it might appear the Conference League is aiming to help smaller clubs but the question is if this is really the motivation of the EUFA. Often enough, professional sports are about money, a lot of money. This is obviously the case for the European Super League but the same goes for the Conference League. Both initiatives seem to be a way to organize even more games and bring in even more money.

In many ways, the newly introduced Conference League has the aim to ensure the Champions League remains a league for the elite clubs where the smaller clubs should stay out off. Although this new competition will ensure more clubs get to play continental football, it is clear the new competition, just as the Super League, has the aim to make the big clubs play against each other more often, which results in more valuable television broadcast deals and more money for the biggest European clubs.