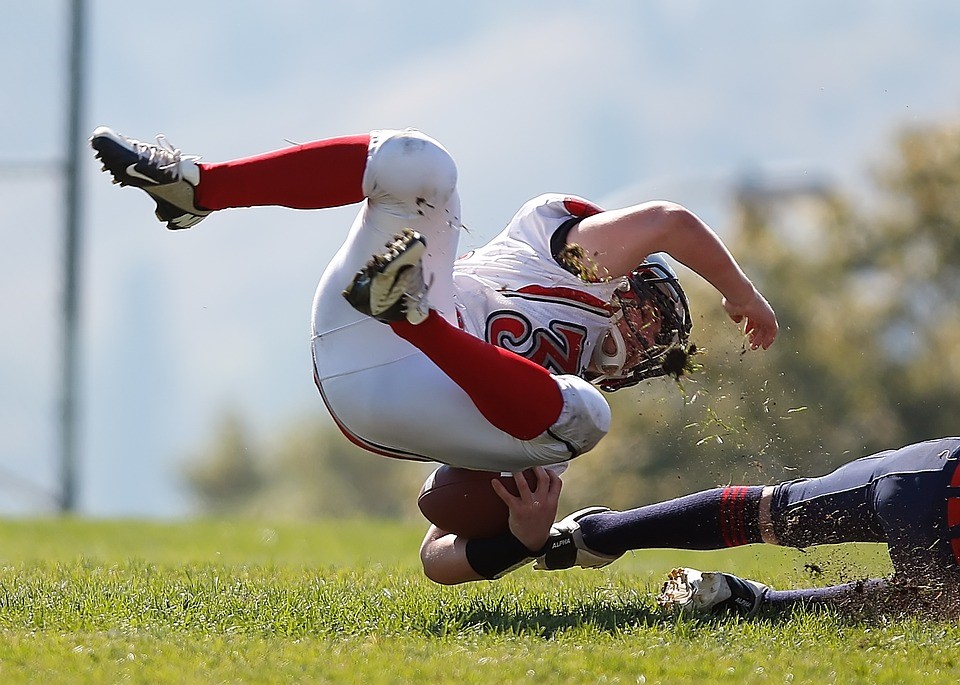 This could be the best week for daily fantasy football cash games. There are a plethora of favorable matchups for notable players in Week 11 NFL DFS. In particular, the running back position features quite a few obvious plays that are not all that expensive. That will make it easy for you to spread your money around for a high-priced wide receiver or quarterback.

Every week, Caesars sportsbook is left guessing if Christian McCaffery will ever come back. Instead, we get another week of Davis, who has actually flourished in his role in the offense. His only drawback is that Davis has not found the endzone in four of the last weeks, but that is going to change when the Panthers take on the Lions.

What makes Davis appealing in DFS is that McCaffery will be out again with a shoulder injury, so that means Davis will get a high volume of attempts and targets. The Lions have allowed the most fantasy points to oppose teams running backs, which includes 18 total rushing touchdowns. If Teddy Bridgewater is out with a knee injury, look for Caroline to run the ball. With a poor rushing defense, you should take advantage of this value play.

Harris is officially the Patriots starting running back and could be the first dependable running back out of New England in forever. Last week, Harris rushed 22 times for 121 yards when he was valued at $5,300. This week, the Patriots play the league-worst rushing defense, which allows over 150 yards per game. DFS bumped his salary up just $400, which is still around the league average.

Harris already has three games with over 100 yards rushing this season, so it’s clear that the team is going to let him run the ball. The Texans have allowed 250 more rushing yards to run backs compared to any other team in the league. This could be a career game for Harris, and you are going to want him on your roster.

Hines produced 28.5 points on DFS last week against the Titans after he produced 70 rushing yards, 45 yards receiving on five receptions, and one touchdown. Hines is a riskier play because the Colts don’t have a pecking order in the backfield with Jordan Taylor and Jordan Wilkins still getting touches. However, Hines has over 20 point games in DFS in two of the last three weeks. The Packers have allowed the second-most points to running backs this season, so he should get plenty of chances to produce.

Not to mention, Hines brings an ability to receive compared to just ground and pound like Taylor and Wilkins. Hines has been targeted at least five times in three of the last five games. Look for this trend to continue on Sunday.