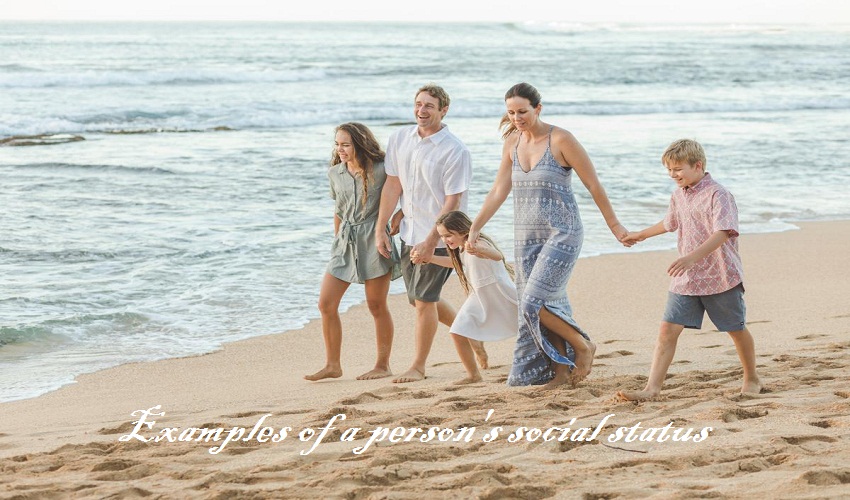 Living in society, you can not be free of it. Throughout life, a person comes in contact with a large number of other individuals and groups into which they enter. At the same time in each of them, he takes his place. To analyze the position of a person in each group and society as a whole, such concepts as social status and social role are used. Let us consider in more detail what it is.

The meaning of the term and the general characteristic 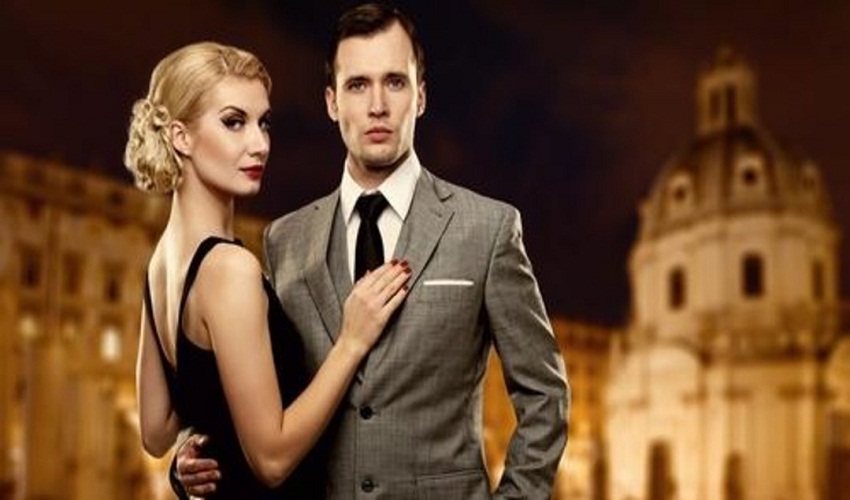 The very word “status” originates from ancient Rome. Then it had a more legal connotation, and not a sociological one, and it signified the legal status of an organization.

Now the social status is the position of a person in a particular group and society as a whole, giving him certain rights, privileges, as well as duties in relation to other members. It helps people interact better with each other. If a person of a certain social status does not fulfill his duties, he will bear responsibility for this. So, an entrepreneur who sews clothes on order, with a break in terms, will pay a penalty. In addition, his reputation will be ruined.

Check This Out: 6 keys to having a terrace of dreams

Examples of the social status of one person – a schoolboy, son, grandson, brother, a member of a sports club, a citizen and so on. This is a certain characteristic of a person by his professional qualities, material and marital status, age, education and other criteria.

A person can simultaneously enter into several teams and, correspondingly, play not one but many different roles. Therefore, they speak of status sets. For each person, it is unique and individual. 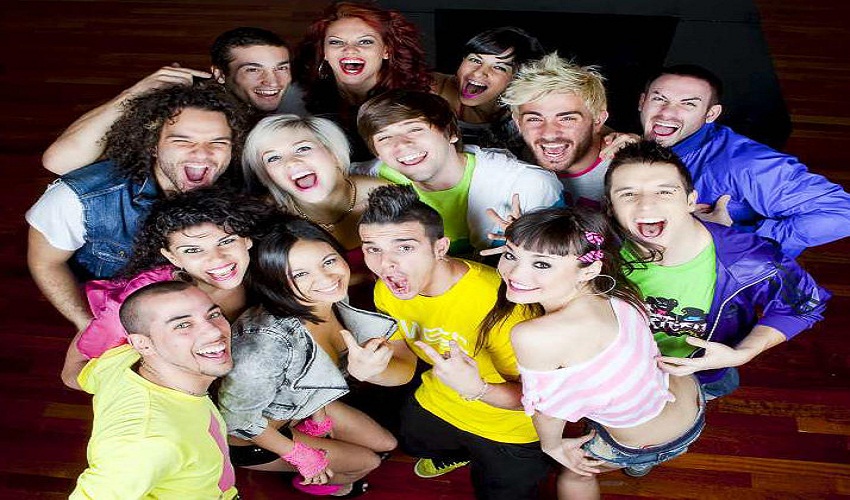 Their range is wide enough. There are statuses obtained at birth, and there are those acquired during life. The ones that society ascribes to a person, or those that he achieves thanks to his own efforts.

They sing out the basic and passing social status of a person. Examples: the main and general, in fact, the person himself, then the second one is a citizen. The list of basic statuses also includes kinship, economic, political, religious. The list can be continued.

Episodic – this is a passer-by, a patient, a strike participant, a buyer, a visitor to the exhibition. That is, such statuses for the same person can change quite quickly and periodically repeat. 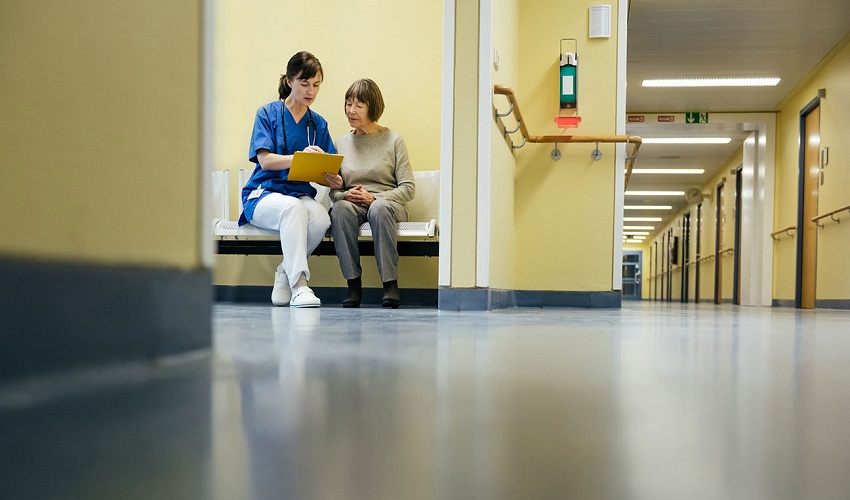 This is what a person receives from birth, biologically and geographically given characteristics. Until recently, it was impossible to influence them in any way and change the situation. Examples of social status: gender, nationality, race. These preset parameters remain with the person for life. Although our progressive society has already swung to change sex. So one of the listed statuses to some extent ceases to be prescribed.

Most of what relates to kinship relations will also be considered as a prescribed species. it father, mother, sister, brother. A husband and wife have already acquired statuses. 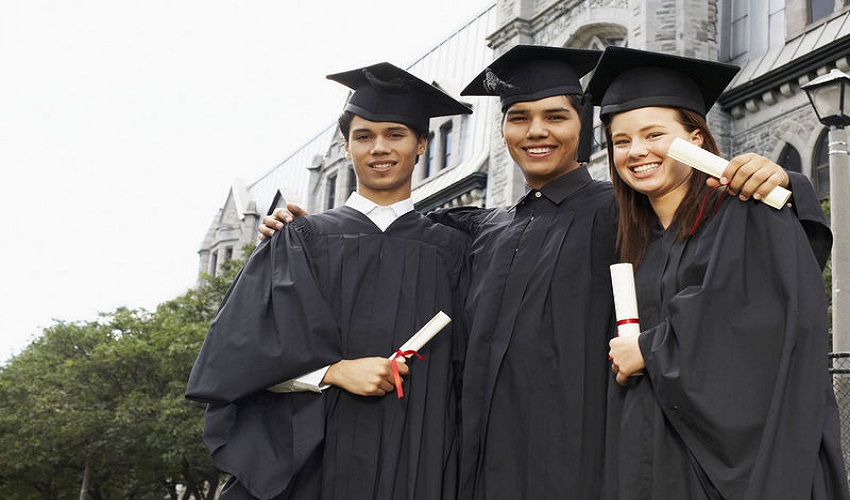 This is what a person achieves himself. By making efforts, making choices, working, learning, each individual eventually comes to certain results. His luck or defeat is reflected in the appropriation of his deserved status by society. Doctor, director, president of the company, professor, thief, a person without a fixed place of residence, a tramp.

Almost every achieved social status of a person has his own insignia. 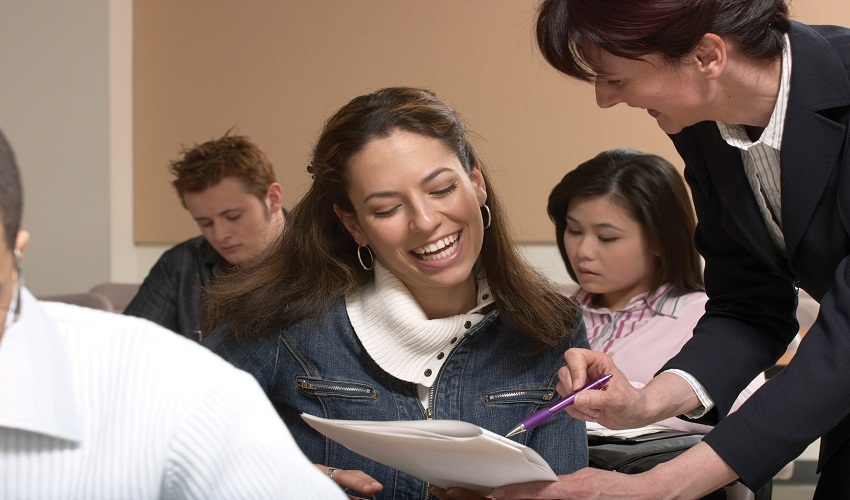 To understand how this or that object will behave, the social status of a person will help. Examples and confirmation of this we find constantly. Expectations in the behavior and appearance of the individual, depending on his belonging to a particular class, are called a social role.

So, the status of the parent obliges to be strict, but fair to his child, to bear responsibility for him, to teach, to give advice, to prompt, to help in difficult situations. The status of a son or daughter is, on the contrary, a certain subordination to parents, legal and material dependence on them.

But, despite some patterns of behavior, every person has a choice of how to act. Examples of the social status and its use by the person do not fit all one hundred percent in the proposed framework. There is only a scheme, a pattern, which each individual realizes according to his abilities and representations.

It often happens that it is difficult to combine several social roles with one person. For example, the first role of a woman is mom, wife, and her second role is a successful business lady. Both roles assume the investment of forces, time, total return. There is a conflict.

Analysis of the social status of the individual, an example of his actions in life allows us to conclude that he reflects not only the internal position of a person but also affects the appearance, the manner of dressing, talking.

Consider examples of social status and the standards attached to it in appearance. So, the bank’s director or founder of a solid company cannot appear in the workplace in sports pants or rubber boots. A priest – come to church in jeans.

Status, which reached a person, makes him pay attention not only to appearance and behavior, but also to choose the circle of communication, place of residence, education. 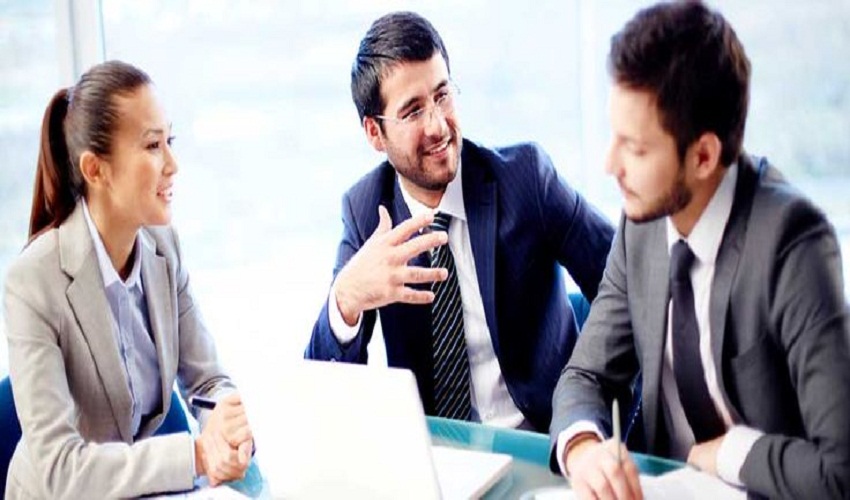 Not the least role in the destinies of people plays such a notion as prestige (and positive, from the point of view of the majority, social status). Examples in the questionnaire, written by students of all senior classes before admission to higher educational institutions, we find with ease. They often make their choice based on the prestige of a particular profession. Now few of the boys dream of becoming an astronaut or an airman. And once it was a very popular profession. Choose between lawyers and financiers. So time dictates.

a person develops as a person in the process of absorbing different social statuses and roles. The brighter the dynamics, the more adapted to life will be the individual. Social status is a position occupied by an individual in the system of interpersonal relations, defining his duties, rights, and privileges. Status is a reflection of the hierarchical structure of the group and creates in it a vertical differentiation. The status characteristic of the subject depends not only on the subject himself but also on the social group into which he belongs. Social status characterizes a person’s position in the social community, his position in the system of interpersonal relations and those rights, duties, powers, and privileges that he receives due to his position. The social status of a person persists as long as he lives in accordance with established (conventional) rules and norms governing the behavior of people in this category.