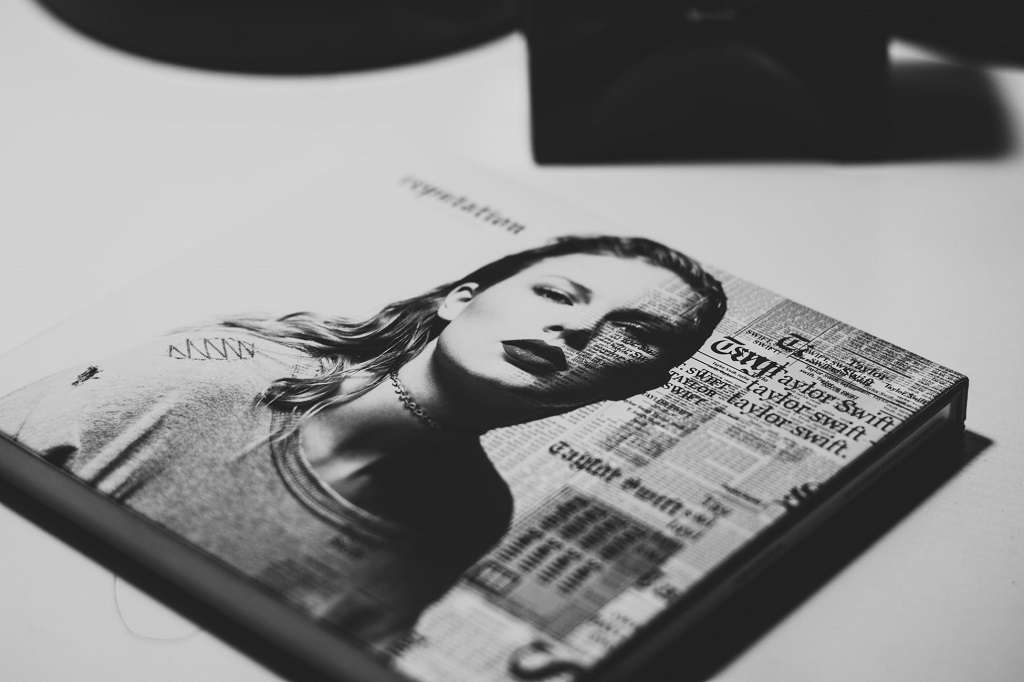 Celebrities are known as stunning and fashionable, and that is often a reason enough for everyone to look up to them. Models are known for their breathtaking beauty, but what about singers? They’re also considered beautiful, but compared to models, they also tend to lose. So, how about female singers? How do they rank in terms of beauty, grace, and hotness? Well, wonder no more, because here are a few of them that are so pretty that they could give models a serious run for their money.

Everyone knows Taylor, and many people love her too, mainly due to her iconic music. However, she’s also one of the prettiest pop stars out there. With her blonde locks and model-like legs, she even joined Victoria Secret models on their annual runway show a few years ago, and she barely stood out among them. For those who prefer the Nordic and Germanic type of beauty, Taylor Swift is definitely one of the most gorgeous singers out there.

Sza is known for her gorgeous figure and flawless facial features, but that’s not all. She’s also dedicated to activism and social justice, which is a topic that often comes up in her music. But that’s not all: this dark-haired beauty also has an impeccable fashion style, so if you want to spruce up your wardrobe, feel free to check her Instagram profile for some inspiration.

Older readers might remember Ariana from TV shows such as “Sam and Cat” and “Victorious”, but nowadays she’s a global pop icon with countless hits, and many more to come, hopefully. She has one of the strongest voices, and she uses it to channel the true life of a sensuous woman sometimes by singing risqué songs about female pleasure and empowerment. Just listen to her latest singles “Positions” and “34+35” and you’ll get the idea of what it’s all about.

This Cuban-American beauty first came to prominence as a member of the female pop group Fifth Harmony, but in December 2016, she decided to leave the band in order to pursue a solo career. And boy, did it work. Her first solo single “Havana” topped the charts all over the world, and her relationship with pop sensation Shawn Mendes ensured her media coverage, so it’s no wonder that their duet “Señorita” turned them into a music power couple for new generations.

Megan is a rapper, but that doesn’t mean she doesn’t deserve to be part of this list. This 25-year-old rapper got known for her smash hit single “Savage”, thanks to a popular video-sharing app TikTok. Since then, she conquered the charts with a raunchy song “WAP” together with rapping superstar Cardi B. In this song (and the music video), Megan shows us her body, together with some twerking dance moves.

This gorgeous lady is known for her singing and acting, but due to her striking looks, she’s also managed to become an ambassador for many brands, such as Puma and Coach. Selena is also very honest about her health issues (she suffers from Lupus), which is why she’s so loved by many fans. She’s also popular for her signature brunette locks, but in recent years, she’s also been blonde, and it’s safe to say that both hair colors fit her perfectly.

These gorgeous pop sensations can definitely stand toe-to-toe with many models, and their multiple endorsement deals illustrate this perfectly. However, aside from looking great, they’re also very talented and dedicated to activism and charity work, which is why they’re so popular and cherished by so many people.