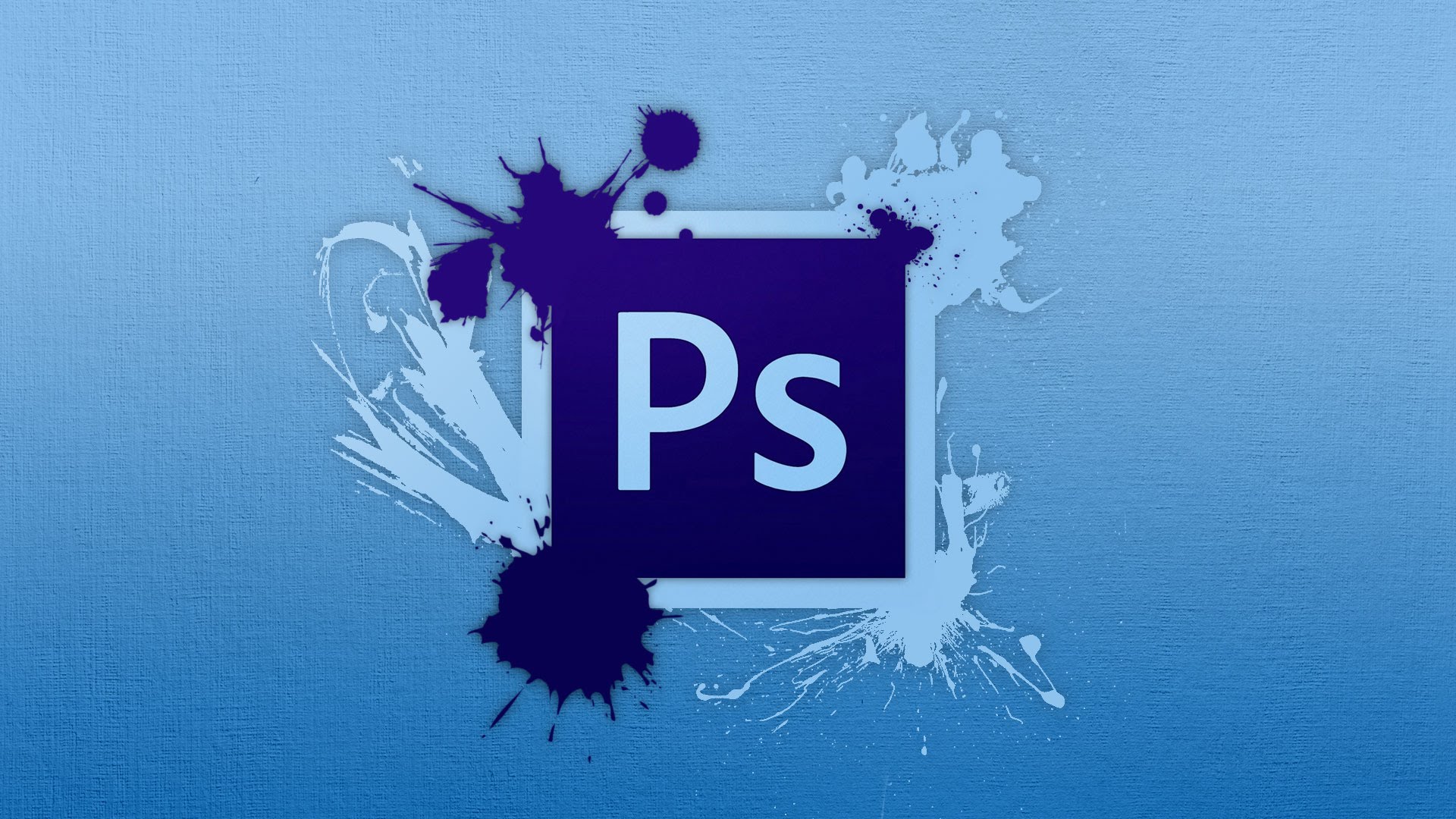 The photo effects of Photoshop allow us to vary our image and give it a very different look compared to the original photograph. Let’s see some of the most prominent.

Many Photoshop photo effects are nothing more than the particular way of editing that, at some point, became popular thanks to a photographer or group of them. For example, this is the case of Dave Hill, who put into fashion a surreal image style that opted for a more typical aspect of a computer-generated design than that of a photograph.

Editing images can become a rather monotonous and boring task, since we always tend to follow the same steps when it comes to optimizing a photograph: controlling exposure, intensity, curves, contrast … etc. However, some Photoshop effects can help us break this monotony and face a new experience, both visual and practical.

We must bear in mind that to obtain a certain result, sometimes the same procedures are not followed. That is, the large number of tutorials that exist on the Internet are also subject to the subjective variation of the photographer himself. In addition, it is not necessary that we use Photoshop, there are many alternatives, but it is undeniable that the Adobe program is the most popular among fans of editing.

It is a filter based on Andrzej Dragan’s way of editing, whose portraits stand out for showing very dramatic faces. As if it were the baroque style, these images usually opt for chiaroscuro and tenebrism.

This time the opposite will be achieved than in Photoshop photo effects like the previous one. Thus, we go from the dramatic to the harmonic . Therefore, it is usually used with nature landscapes where we want to highlight the beauty of the image.

It is one of the simplest Photoshop photo effects, but it is still useful. Broadly speaking, all we do is desaturase the image, focus it and add noise, but only with those 3 steps we get a very suitable development for urban photos.

This time it is about imitating the photo effects generated by the images resulting from lomographic cameras. Vignetting, great contrast and a shift towards a particular color are usually the most identifying features of this type of photography.