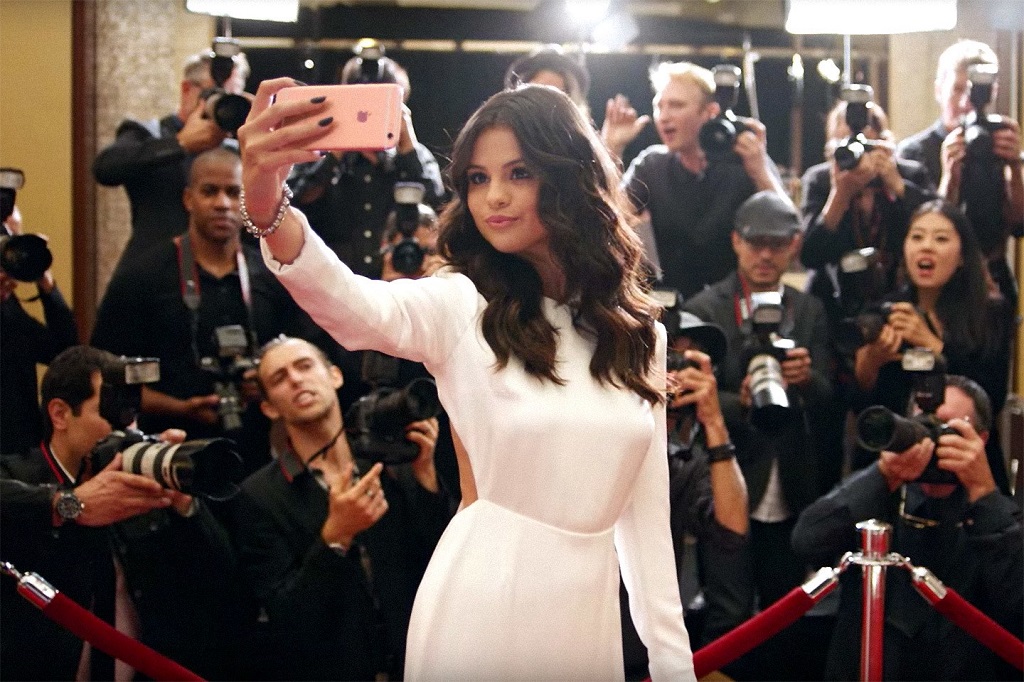 Portuguese Cristiano Ronaldo is one of the most celebrated footballers in the world. As the highest goal scorer of all time for his home nation, he’s a coveted asset for many football clubs.

In 2019, Ronaldo was Instagram’s most-followed male celebrity. With impressive 176,000,000 followers, he has annual earnings of more than £86-million. His estimated Instagram earning potential is £602,220 per post. That’s almost three times the cost of an average UK house.

After establishing her childhood acting career in shows such as F.R.I.E.N.D.S., Selena Gomez became a firm favorite in Disney TV shows and movies. Today, she’s one of the world’s most well-known actresses and singers.

As the second most-followed female celebrity on Instagram, Gomez has 153,000,000 followers. It’s estimated that she could earn £642,360 per Instagram post. That’s almost 30 x the average wage for people in the UK.

With an impressive reel of movies behind him, Dwayne ‘The Rock’ Johnson is one of the most recognizable faces in Hollywood. According to Forbes Magazine, he has the largest recorded annual income for acting since records began.

On Instagram, The Rock has more than 150,000,000 followers. He could earn an impressive £520,000 per Instagram post. That’s enough for a return flight from Heathrow to Sydney for 658 people.

As a celebrity who built her career using reality platforms, Kim Kardashian-West packs some serious social media influence. Until recently, she was the most-followed member of the Kardashian family. She was later overtaken by her younger sister Kylie.

Unsurprisingly, Kim can earn up to £578,130 per Instagram post. That’s enough money to buy 55 average-priced cars in the UK.