For many of us, one of the best things about the summer season is the seemingly unlimited roster of world-class sporting events on offer. In the summer of 2021 alone, we have had one of the most exciting Euro Championships in decades, as well as the Tokyo Olympics, which was already shaping up to be a once-in-a-lifetime sporting event before it even started.

However, just because summer has to end at some point, it doesn’t mean there’s any need to despair. For sporting fans of all stripes, the autumn of 2021 promises to be chock-full of must-watch events. Here’s what you need to mark in your calendar. 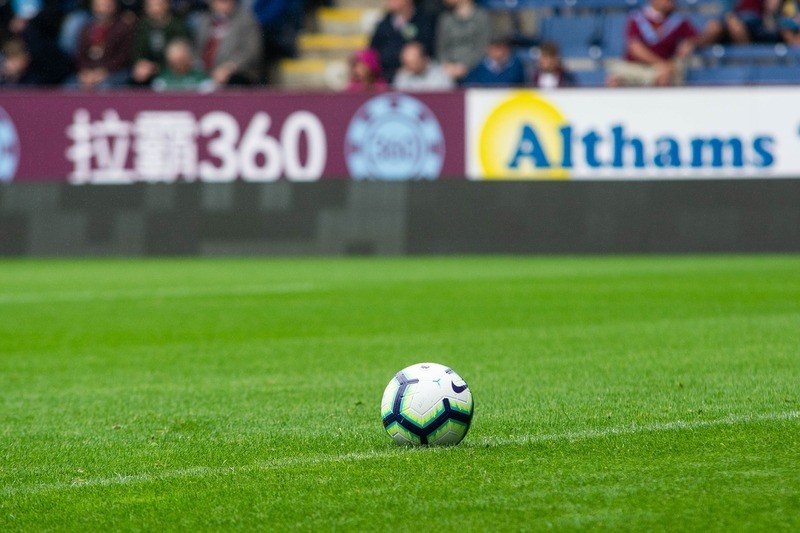 In the realm of European football, there are few events more exciting and more widely watched than the English Premier League. By some estimates, the EPL is watched by more than 640 million households around the world, making it the most popular league by far.

You can catch all the action from 14 August, with fixtures continuing until May 2022. To keep track of the latest fixtures as well as odds for each team, you can check out sites that offer Premier League betting alongside real-time updates and even live broadcasts.

While the first leg of the Tokyo Olympics is short but sweet, fans can look forward to more of the high-octane action just a week later. On August 24, you can tune in to see the 2021 Paralympic games, which will feature the introduction of some brand new sports including badminton and taekwondo. You’ll be able to watch two whole weeks of next-level athletics from the world’s most talented disabled Olympians. This is one competition that you won’t want to miss.

From 20 August until 12 September, one of the most prestigious competitions in the world of tennis will be taking place in New York: the US Open. This is one of the most exciting tennis competitions in the world and is guaranteed to please long-time fans and first-time tennis viewers alike, with the likes of Naomi Osaka, Roger Federer, and Novak Djokovic all stepping onto the court this year. With top-class veterans battling it out against new players rocketing through the ranks, the US Open is certainly one to watch.

From 23 October to 27 November you’ll be able to watch the 2021 Rugby League World Cup, which is taking place entirely in England this year. This already promises to be a Rugby League like no other, given that Australia and New Zealand — two of the top teams in the world — have decided to pull out of this year’s competition, leaving the Rugby League International Federation scrambling to repair the fixtures. Countries that we know will be competing in England this autumn include France, Ireland, Jamaica, Togna, Italy, and Greece, meaning that there will be no shortage of top-tier rugby action for fans to enjoy.

These are just a few of the world-class sporting events that you can enjoy this autumn. Make sure to save the dates!