But being a child star has risked costing her very dear. 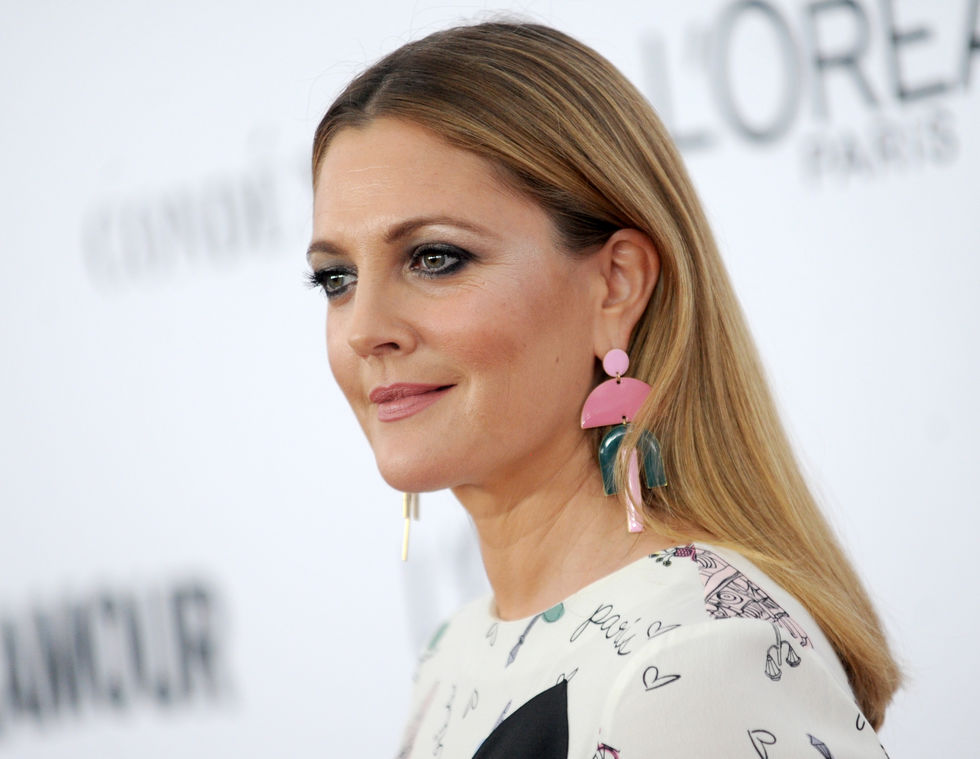 As reported by People, while she was a guest on the show Norm Macdonald Has A Show, the actor, director and producer said that her very early debut in the golden world of Hollywood and the equally precocious fame proved to be a deadly mix :

It’s a safe recipe for disaster.

However, Drew ironically stated that “burning the stages” had its positive aspects:

I closed with that m **** at 14 years. Middle-aged crisis, admissions, banishment, no family: done. Then I entered the stage where I am the parent of myself.

Drew has filed away that dark period of her life, in which she was also locked up in a mental health clinic, and freed herself from addiction.

When her guest asked her if she was missing drugs and cocaine in particular, the actress was categorical:

No. Oh God, I mean, it’s been a long time, but no. Nothing [like cocaine, ed] would make me a panic attack or it might seem like a bigger nightmare.

The former little ET star the extra-terrestrial added that she never used hallucinogens and said that while not having a model lifestyle, the drug is something that terrifies it:

I drink, I enjoy life, I get drunk. I’m not an example of consistency and fortitude, but now cocaine is undoubtedly my worst nightmare.

Certainly, Drew has learned a lot from her past and has put to good use the awareness and strength gained in the most difficult moments of her life to revive her career in cinema and take new paths of success.

As Refinery29 recalls, in addition to being the protagonist of the successful Santa Clarita Diet series and having produced numerous successful films, she is currently involved in the creation of Black Rose Anthology, a horror series for all-female TV, and launched the cosmetics line Flower Beauty, which offers high quality products at reasonable prices.

In short, perhaps Drew Barrymore does not feel like a model, but without a doubt it is a great source of inspiration.