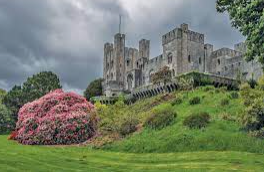 Castles were originally built for defence. The protection of a noble, and very rich family were also created to suppress the locals and stop any possible uprising. Rather than be examples of terror they now have a romantic appeal to us. Some castles are even a lot younger than you think! It’s what inspires people like Poole Architects uxarchitects.co.uk/ to do what they do. Here are some of the world’s best. 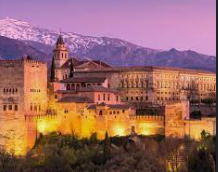