There are many audacious crimes in the world but one of the most impressive, and well-planned out, has to be the great train robbery of 1963. Getting away with the equivalent of what would be £58 million pounds today, the job should have set the robbers up for life. However, it just brought jail and misery to most, with the exception of Ronnie Biggs, who escaped jail to live in Brazil in relative comfort for most of his adult life. It would be much harder for the gang to pull this kind of job off nowadays with AML IDENTITY CHECK technology,  like that from W2. 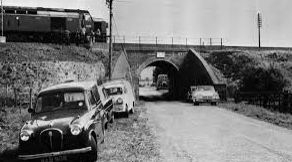 As with most successful robberies, there was the element of an inside job. It’s unlikely that the ringleader, Bruce Reynolds, would have had a clue about how much money was being transported on the London to Glasgow mail train. A tip-off from an unnamed, and still unidentified, Royal Mail security officer led Reynolds to believe that the robbery offered the chance of a lifetime. He began to assemble a team to make the job happen. 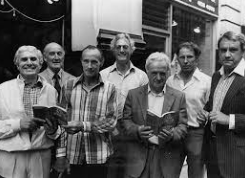 His immediate group of criminal friends were not up to the job so he had to employ a gang called the south coast raiders. They were more experienced in how to manipulate the signals to stop the train and allow the gang to overpower the small number of guards and staff on the train.