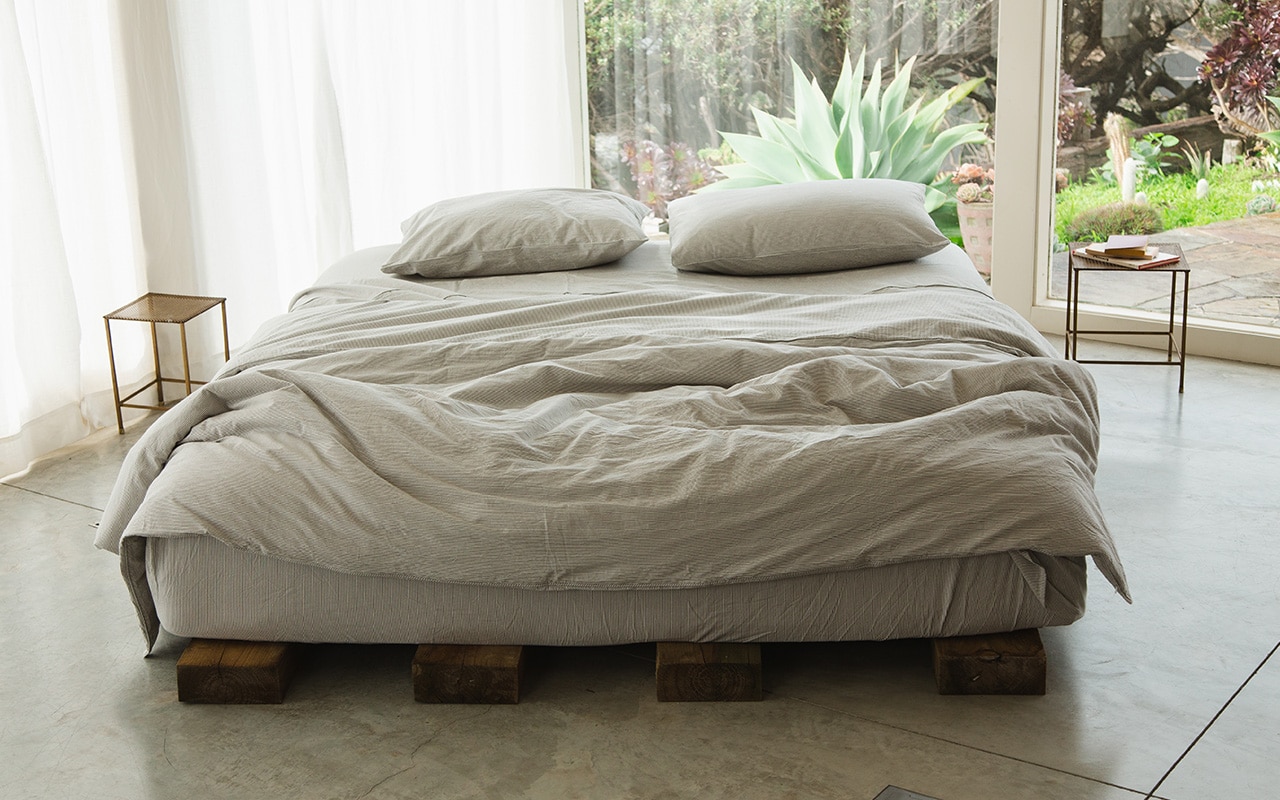 Manchester in Australia or bedding in the US, bed linens are a priority anywhere and everywhere globally. The market for bed linens in Australia is said to provide the most accurate data of their market situation, according to the 2019 update. Nobody can agree less towards the favouritism towards bed linens, as they are also considered to play a significant role in home decor. They consist of different types of sheets, such as flat sheets, fitted sheets, along with pillowcases, also known as pillow shams.

Their origin of bed linens is remarkable as they continue to play a vital role in people’s lives, even today. This article will give you a brief idea of these lines’ origin, the market demand, and their varieties.

Bed Linen and Their Origin

The history of bedding dates back to the 3000Bc. It was usual for the Egyptian kings to raise their beds and cover them with lush linen to make them look appealing. The same was the roman empire’s habit, although with a variation where they used linens on their bed and stuffed their mattresses with silver, gold, painting, feathers, and many more. As the years went by, this culture was adopted by a lot of other people, and thus, bed linens became a habit.

As times changed, certain evolutions began to happen over centuries, and some of the primary ones included a centre stitch on a rectangular fabric, which was the size of the bed. The changes that happened along the time are incredible, and soon there were even manchester’s, which had them on their top and bottom.

Over time, bed linens in Australia have evolved according to the needs of the people and the climatic conditions. According to the 2019 statistics, the following are the people’s bedding preferences from the market data collected.