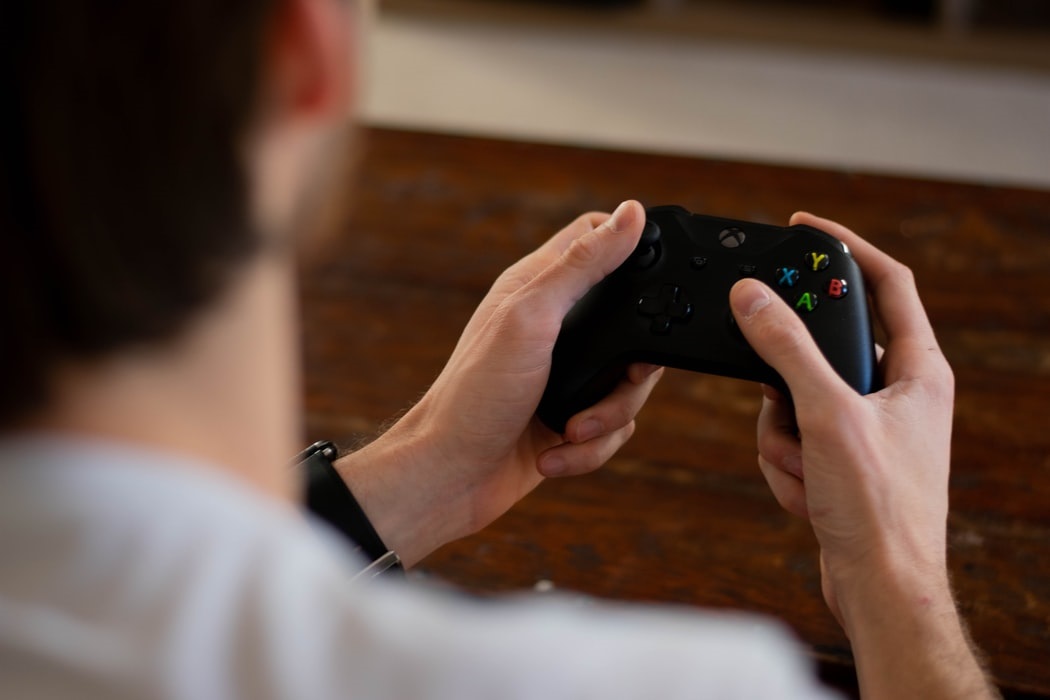 It’s official: the registration period of EA Sports’ Madden NFL 21 Club Championship has ended. That means top competitors from the Madden video game football simulation franchise will have to wait for their next opportunity to compete in the global championship series.

From the early days of the Madden Bowl to next year’s hyped competition, EA Sports and NFL have found a way to consistently bring the action home to fans of football who may never step onto a real gridiron.

Started in 1995, seven years after the first Madden video game was released, the competition series has been popular among video game and NFL fans alike, and that even includes top players. Today, it’s common to see gamers and NFL athletes alike step onto the virtual field. 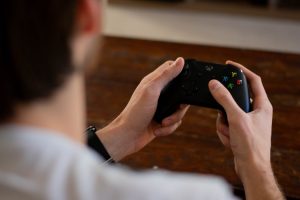 Though some athletes in the NFL play Madden or even sponsor their own eSports team, their efforts in the virtual game understandably take a back seat to the real-live gridiron action. From August to February, experts create NFL betting odds by studying season play, which can have a significant impact for teams as well as future player rankings in the Madden game series.

For this reason, a career in both the NFL and virtual football comes down to performance on the field. It’s also helped to blur the lines between real and simulated play.

The upcoming Madden 21 Tournament is set to be live-streamed. Last year, the 2020 Madden Club Championship drew in a peak number of viewers at nearly 22,000. This, coupled with a total prize pool of $750,000, means that top brands will pay big money to have their product or service advertised during the tournament.

Four major groups have signed on: Gillette, Snicks, Campbells, and Oakley. Each will be allotted airtime according to a key feature of the tournament that’s specific to their interests.

Gillette will handle a styling zone where players can customize characters. Snickers will cover highlight reels. Oakley will cover a special series with NFL player Derwin James. Campbells will host a later tournament.

Another major reason top brands are interested in backing the upcoming Madden Club Championship Series is the duration of the tournament. Unlike other eSports competitions, the Madden tournament will take place over an 8-week period.

During this time, top players will represent each of the NFL’s 32 teams. There will be a special segment for professional safety (virtual and real-life) Derwin James of the LA Chargers. Titled ‘Derwin vs. The World’, the special mini-competition will see the safety take on other eSports pros. 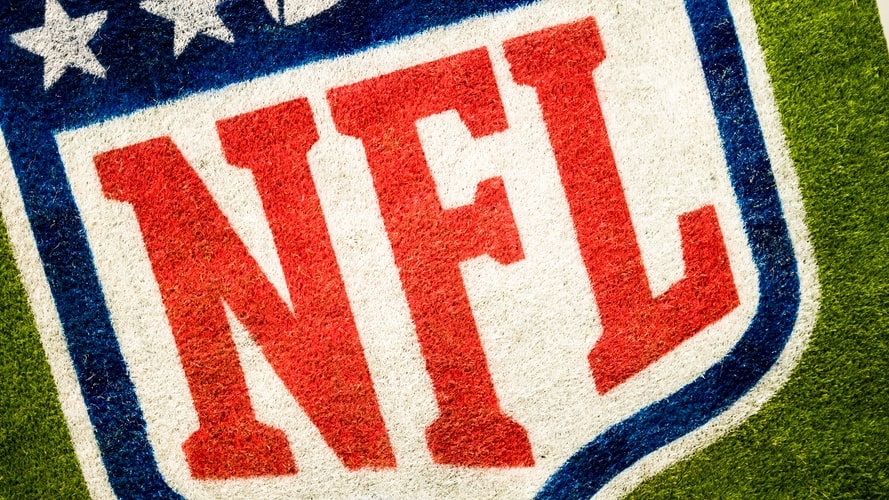 James isn’t the only NFL player with an interest in the Madden Championship Series. As James perfects his virtual skills as he recovers from a knee injury, other players like Juju Smith-Schuster are going forward with eSports teams.

Wide receiver for the Pittsburgh Steelers, Smith-Schuster has big plans with a football beyond the NFL. He recently announced plans for his group Team Diverge, which will be an athlete-led company that will cater to entertainment and lifestyle activities like gaming.

So far, Team Diverge has contracted content creators who will help spearhead the precise goals of the brand. At the moment, the group has attracted the attention of a few top athletes—though Team Diverge is keeping these names a closely guarded secret.

Smith-Schuster is no newcomer to the industry. In 2018, he participated in a Twitch live-stream with other big names like Ninja and Travis Scott. Collectively, they brought in 600,000 viewers to the platform.

It seems Smith-Schuster and his crew at Team Diverge want to develop their brand to bring together major names on live stream services in addition to building a strong eSports team that can compete internationally.

Team Diverge’s plan is solid—especially considering some estimates that put future viewership of eSports at a higher average than the NFL and other major leagues. As major brands shift toward eSports competitions like the Madden Championship Series, major league sports and the athletes competing in them are also likely to pivot.