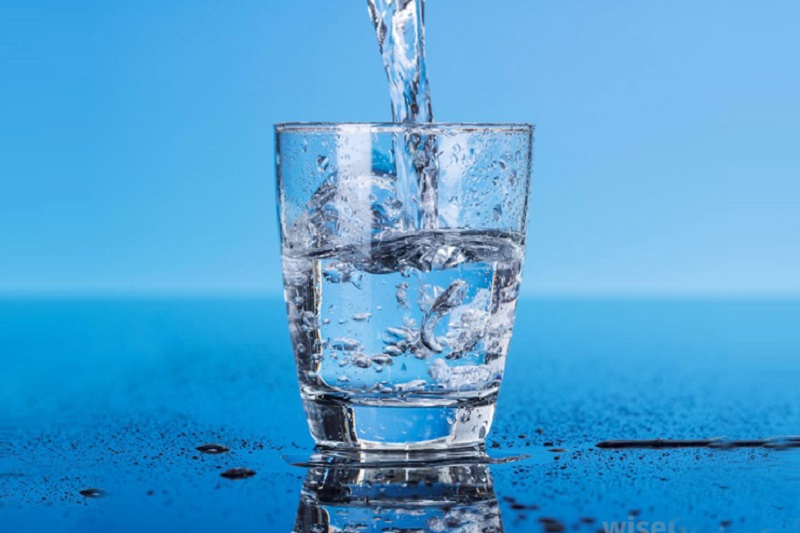 Oxygenated water is one of the most used products in nursing to treat different types of wounds. In addition, the water has many more uses and functions. It can be applied on ears, face, hands, teeth, and hair to obtain different results. What is it used for and how is it used?

In every self-respecting medicine cabinet, along with the strips, gauze, scissors or the bottle of disinfectant alcohol, there is never a lack of oxygenated water. However, beyond its usefulness as a balm to heal superficial wounds, this chemical compound has other functions that we will detail. Follow our techniques to calm anxiety when dieting. 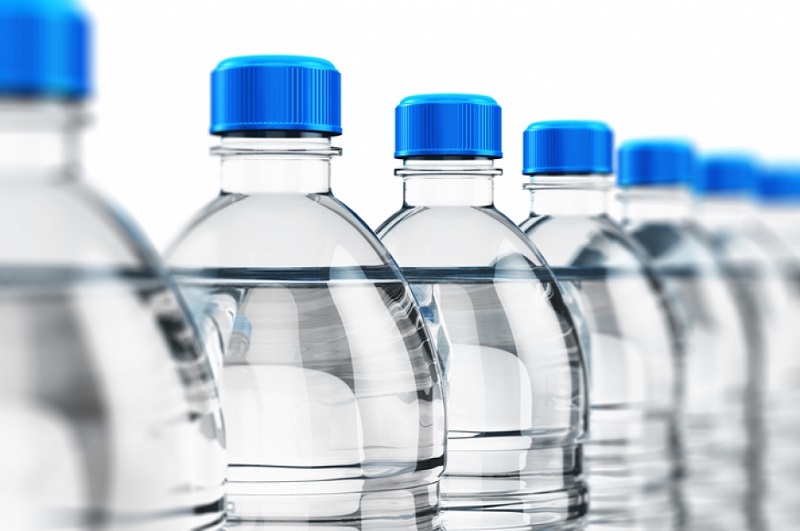 In a colloquial way, we refer to it as ‘oxygenated water’, however, its technical name is actually ‘hydrogen peroxide’.

This extra oxygen atom makes it not recommended for consumption, as it causes gastric discomfort and possibly diarrhea. However, oxygenated water has an excellent quality as an oxidizing agent, capable of killing many microorganisms, through a process of degradation of its properties when it comes into contact with them. 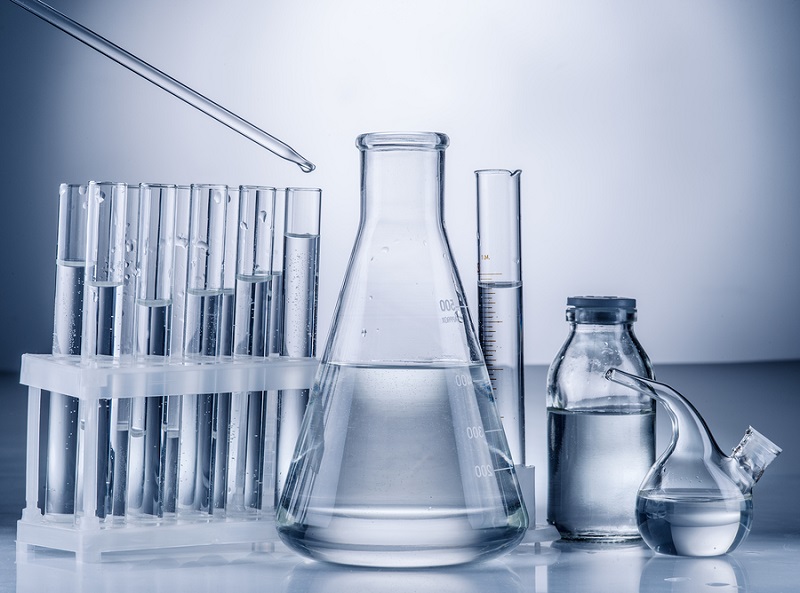 Beyond its powerful disinfectant action to treat small wounds and scratches. Here are other uses to take advantage of hydrogen peroxide.

1. Disinfectant of microbes present in vegetables and fruits

Many people use vinegar to kill bacteria and microorganisms, in addition to the remains of herbicides or pesticides with which they are treated and that remain attached to the surface of vegetables and fruits.

But not everyone likes the powerful aroma that is impregnated into the skin of these products (especially those that are consumed raw), so that, as an alternative, spray them with hydrogen peroxide on top.

Another way to do it is to add one half of hydrogen peroxide to the water in the sink, which should be warm, and let the fruits and vegetables soak.

If you do not have detergent, or you are more of natural remedies to whiten your white clothes, with a bottle of hydrogen peroxide you have a good solution.

If you have stained your favorite blood shirt, a very difficult item to remove, throw a few drops of hydrogen peroxide to remove it, let it react for a few minutes, and then rub thoroughly. Once there is no trace of blood, rinse the garment in cold water.

When we finish washing our teeth, it is advisable to rinse your mouth with a mouthwash to rinse those areas where the brush does not reach and where food remains have been left. 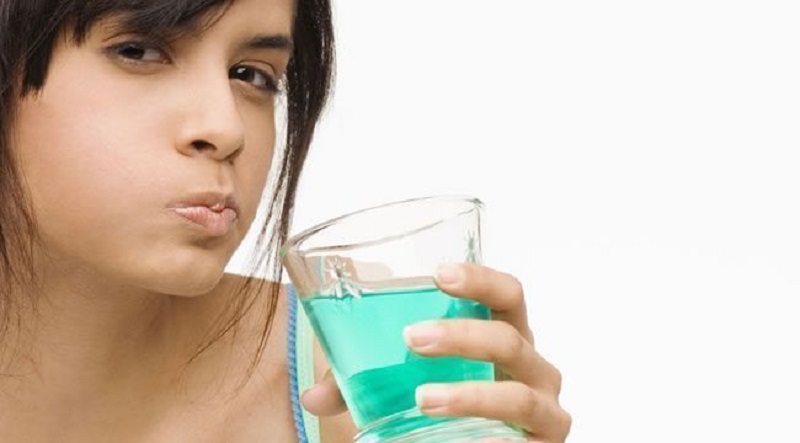 If we only worry about cleaning our mouths of bacteria and we forget the toothbrush we use every day, we will be pouring gasoline into the fire. At the end of the day, even when we finish brushing, we move the bristles under the water tap, this does not guarantee that no germs can be left.

Use a little-oxygenated water for this and remember to change your toothbrush every so often.

During the time of colds, the sensation of having a runny nose is very annoying. What you can do is mix water with tap water (and if you want, with a little-diluted salt), put it in a spray and inoculate it nasally. This will help unclog the airways and is a better remedy than nose drops, which usually cause addiction.

We recommend mixing this water and tap water because, if a higher proportion of hydrogen peroxide is used, this can cause irritation of the mucous membranes, both in the mouth and in the nose.

Suppose you want to change your hair look, there is not a color that convinces you at all since there are excessively colorful hair dyes, and you want something more natural. But neither do you want or have money for the hairdresser.

In that case, you can use oxygenated water to give your hair a coppery color: you just have to apply this compound with water after having washed your hair. The advantage is that the change of tone is not abrupt, but it is nuanced with each application. 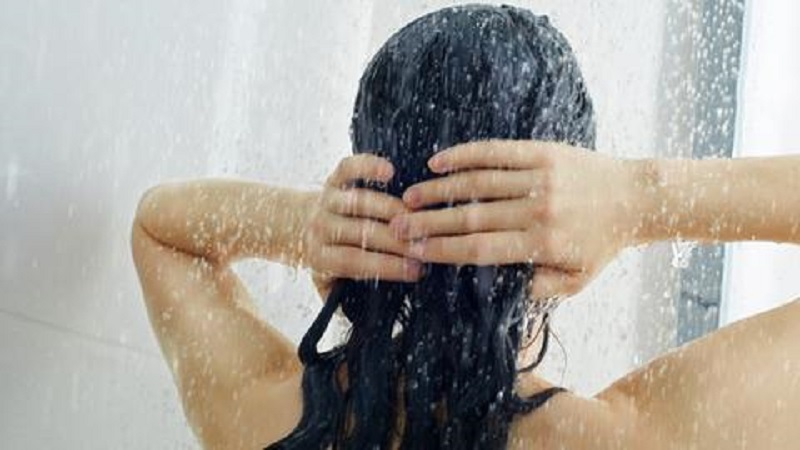 7. It contributes to the health of the plants

For those who have indoor plants at home or at work and are concerned about fungi or bacteria that can corrupt them, there are recipes with hydrogen peroxide to prevent this from happening.

The simplest is to water the leaves of the plants with 2 tablespoons of hydrogen peroxide diluted in a liter of tap water. In this way, a protective film is created that kills any pathogen.

For people who have vision problems and need contact lenses (or ‘lenses’), we advise you to leave them soaked in this liquid when they are not worn and put them in their corresponding protective case. Read also: http://dotenvironment.net/how-to-draw-eyebrows/

This way, we will make sure that there are no residues that then pass into the eyes because they are not clean and an infection or wound is generated.

9. Treatment against fungi of the feet

People suffering from foot fungus have a natural remedy with which to get rid of this uncomfortable guest: it will be enough with a cleaning using hydrogen peroxide applied to a gauze or piece of cotton, after showering.

Of course, we must let this compound act and dry the fungi. This will also eradicate the bad smell of feet.

Something you can do to get rid of those annoying remains of food that stay stuck to the walls of a pot or pan and that involves the use of oxygenated water is to irrigate the utensils with it. Let the hydrogen peroxide soften the waste little by little until you can remove them with the scorer.

You will not get rid of rubbing, it’s true, but at least you will not leave your arm in the attempt.

If you are lucky enough to have a dishwasher in your kitchen, you can also pour the water into the compartment where the soap bar goes. 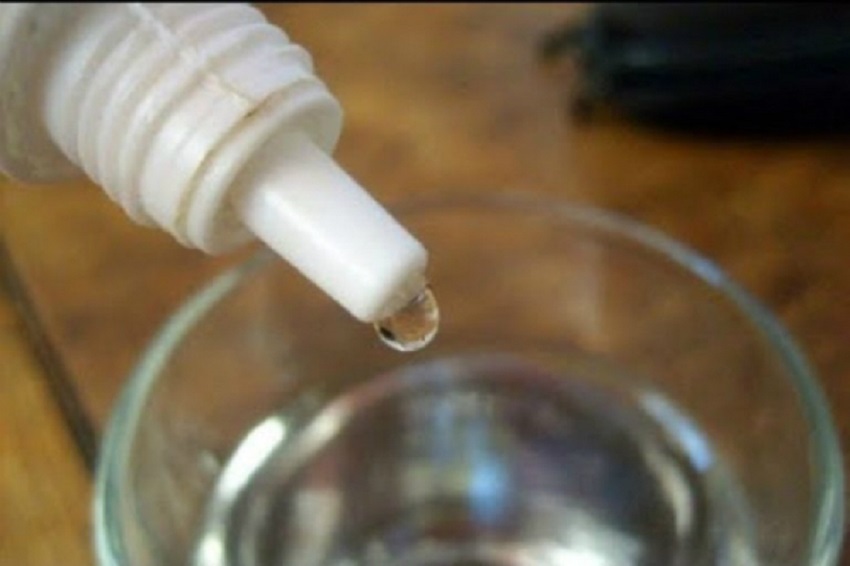 11. Effective against a tooth infection

Although it does not serve as an analgesic, gargling with hydrogen peroxide can alleviate the wounds resulting from a tooth infection.

Its healing effect can prevent the excessive bleeding that occurs when a wisdom tooth comes out or simply, becomes infected, perforates or damages the gum, turning the area into an ideal focus to house bacteria. With oxygenated water, we clean that area well and prevent it from going further.

Our chemical compound today is a good substitute for the chemical products that we usually use to clean our home. This water has the advantage that it is not harmful if it is inhaled, so there is no need to be more careful than when we use water to clean.

Toilet bowls, faucets, sinks, sinks and even mirrors can be glistening if we apply a coat of Oxygenated water on top.