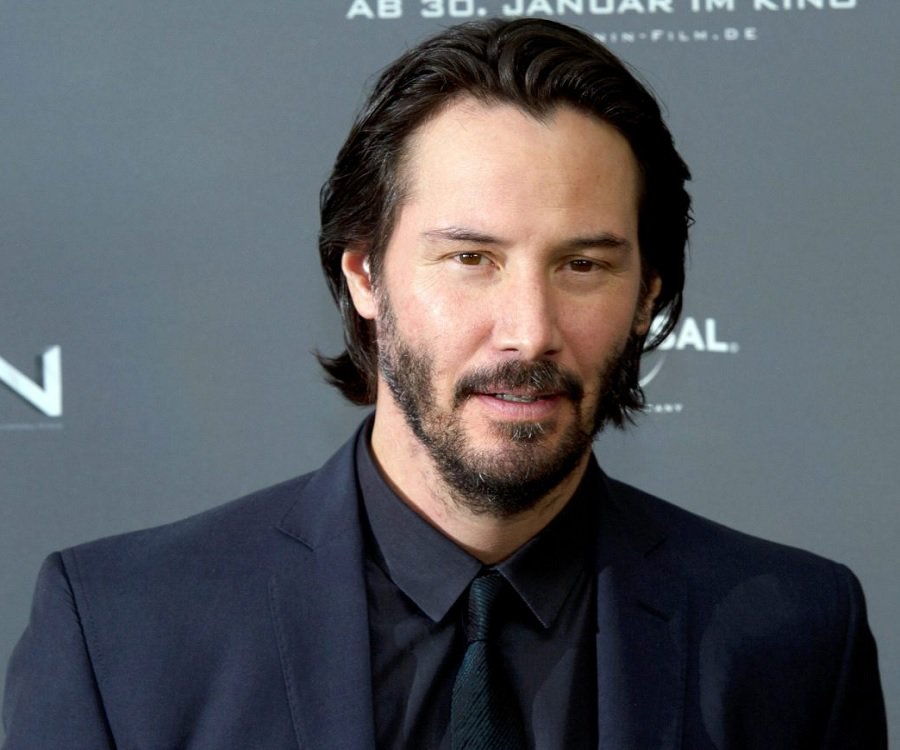 The characters played by Keanu Reeves (54) throughout his career have been varied, but in the retina of his followers remain the name of Neo, the computer expert who discovers that he lives in a simulated world. Created by the cyber intelligence, in the Matrix saga, and the former hire for hire that plays in another saga, John Wick, which in 2019 will return to the big screen with its third installment.

However, the life of Keanu Reeves has little to do with his victorious characters and much more with the survivors who must earn personal balance and stability. Yes, he is a Hollywood star, is known worldwide and is one of the best paid actors in the film industry, but he is also the personification of the antidic and a committed man who, without fuss or need to have his name appear anywhere, he dedicates part of his fortune to helping in social causes such as research and the fight against cancer.

“Money means nothing to me. I could live the next centuries with what I have already won. My idea of happiness is related to lying in bed with the person I love, sharing a dinner with friends or riding a motorcycle. It has nothing to do with a multi-digit bank balance,” he said in an interview that reflects the essence of his true life. 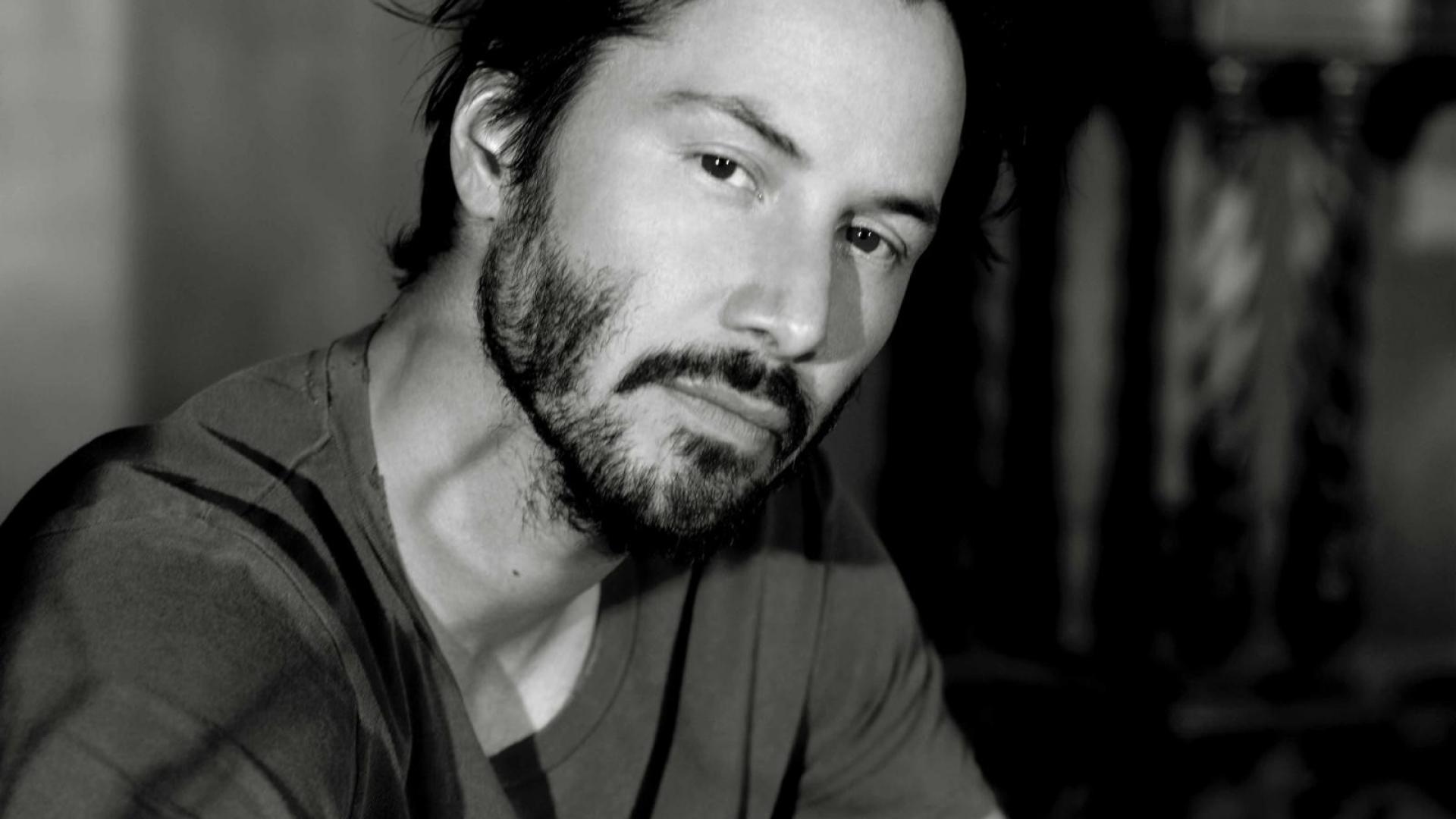 A way to go through the world in which undoubtedly have influenced the dramatic experiences that have been over the course of its existence. His childhood was marked by the alcoholism of his father who ended up abandoning the family he formed with his mother and his sister Kim, two years younger than him. Although she was born in Beirut, she has Canadian nationality, which is the country that welcomed them when her mother decided to move with her children to another place in which to look for a new future after having to work as a stripper to help her two children.

The loss of loved ones and cancer are two concepts that appear repeatedly in his biography. After the disappearance of his father, Reeves lived the illness of his little sister, who suffered a leukemia that managed to overcome after months of treatment. When he started in the film industry, after giving up his passion for hockey for a serious injury, he met River Phoenix, shooting partner in My Private Idaho and since then one of his closest friends. An overdose of speedball – a mixture of cocaine and heroin – ended Phoenix’s life on a sidewalk next to a bar owned by Johnny Deep, a fact that devastated Reeves and that has haunted him for years.

Six years later tragedy returned: his girlfriend, actress and personal assistant Jennifer Syme, eight months pregnant, lost Ava, the daughter they expected to be born dead. Syme went into a deep depression that ended their union and eighteen months later she died in a traffic accident, when they had broken up as a couple but they were still excellent friends. 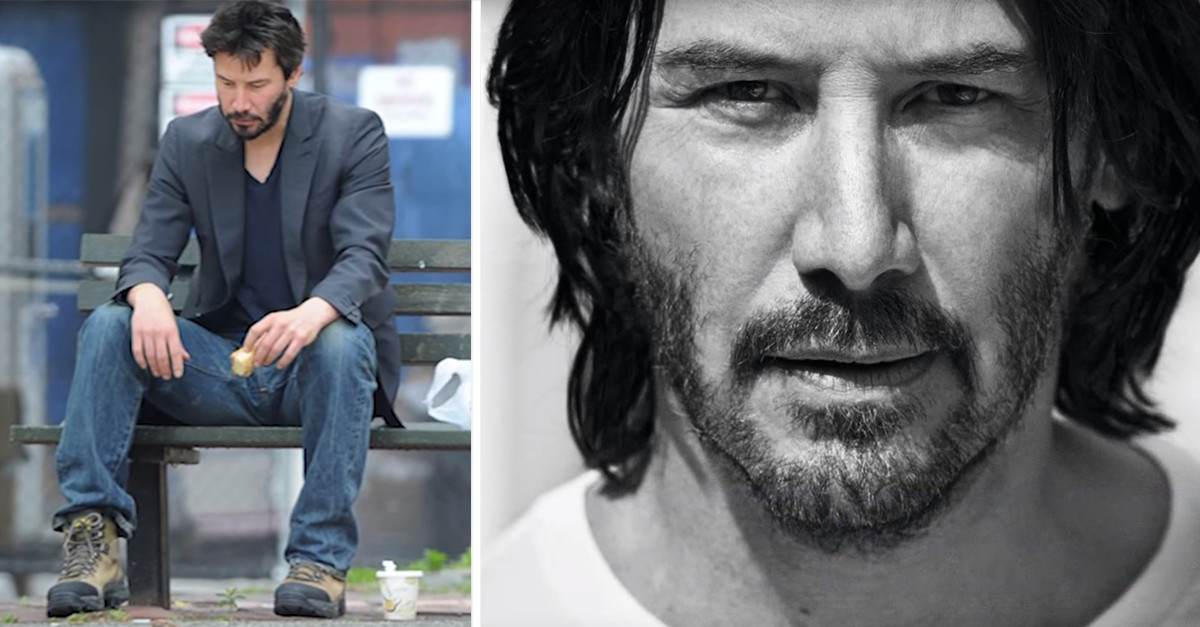 A year later the leukemia reappeared in the life of her sister and Keanu Reeves paralyzed all her commitments to be with her at this stage: “She is the most important thing to me. When you face a situation like this with a loved one, everything is put in perspective,” he said about this time in his life.

The sum of all these events is based on the altruistic work of the actor who has been anonymously supporting solidarity initiatives such as a foundation he created to help with cancer research and which also finances hospitals for sick children. His donations are estimated in millions of dollars, but his name does not appear in them because Keanu Reeves, who still lives a time of overexposure as it disappears seasonally from the spotlight, knows that life is something else, that money does not he returns you to anyone you love and who needs time to devote to his motorcycle trips, a passion that relaxes him and to which he has also dedicated part of his earnings, co-founding Arch Motorcycle Company, a firm dedicated to the manufacture and sale of custom motorcycles.

He said it loud and clear in an interview in 2017: “Every day I cope better with fulfilling years. I am one of those who, knowing that the end is getting closer, begins to list the things he has to do before he dies.” And surely when he focuses on those thoughts, he gets little of Hollywood and more of the humorous approach of life that he remembers of his father and of the kind and formality that he has received from his mother, of British origin.