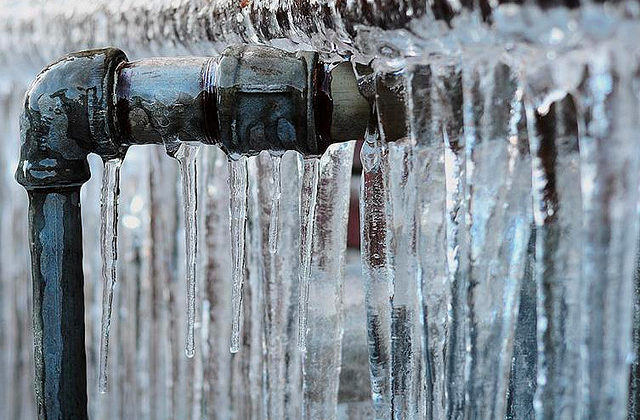 As preparations begin to be made for the holiday season up and down the land, the temperature drops and thoughts must turn to ensuring the home is set up correctly for winter.

With freezing conditions expected across the country this winter and the potential for a repeat of last winter’s Beast from the East, it is set to be one of the coldest in the last 30 years. Climate experts from the Met Office have released their forecast for this winter, which suggests that daily temperatures in January and February could be around 0.5 degrees colder than average.

With freezing temperatures expected, let’s take a look at some tips to deal with what could turn into a major annoyance during the winter: frozen pipes.

If you turn on the tap and find that little or no water runs, one of your pipes could well be frozen. Turning all the taps on will give you an idea of where the blockage or blockages may be. Look for frost on the outside of the pipes for a clue, or even a slight bulge; hopefully, the blockage will be somewhere with easy access.

Once you have located the blockage, turn on the taps that the pipe feeds to relieve the pressure. You should work on the blockage from the end of the pipe where the tap is switched on to allow water and steam to escape. Working from the other direction can cause an issue.

For advice on boiler installation Gloucester, make sure you contact your local central heating experts. Remember that keeping your boiler running for a couple of hours a day if you go away for a winter break will greatly reduce the likelihood of a frozen pipe. If your central heating has given up the ghost, get in touch with the boiler installation Gloucester experts.

One of the simplest ways to add heat to a frozen pipe is using a hairdryer. Hairdryers will heat pipes gently, are very portable, and can be pointed in any direction required. Ensure that proper precautions are taken when using electrical appliances around plumbing.

If pipes are inaccessible, running the central heating at an increased level can help to increase the temperature in the pipes and thaw a blockage.