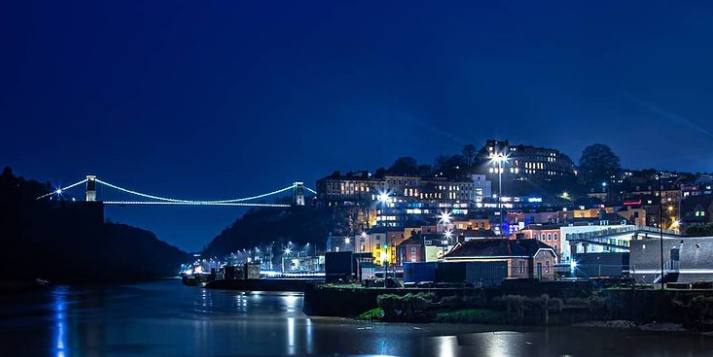 The bountiful, thriving city of Bristol can be found lying close to the river Avon and offers its multicultural array of residents, a prosperous, cultural hub of shops, restaurants, art galleries, museums and modern harbourside apartments.  With its magnificent Cathedral and spectacular suspension bridge at Clifton, Bristol has everything any discerning home buyer, shopper or tourist could possibly wish for.

If you are thinking about moving to Bristol, then you will need a Removal Companies Bristol to help you with all the packing and what better company to choose than one like https://www.get-moved.co.uk/. The old maritime heritage of the Bristol docks has been tastefully redeveloped into places of culture and with two academically successful Universities to boost its up-and-coming workforce it’s no wonder Bristol is such a diverse and popular area. 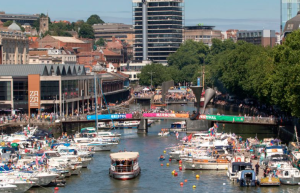 Bristol is a champion of conservation and promoting the greener way of life, in 2015 the city was given the honour of being named “The European Green Capital” and in 2014 and 2017 was named as the best place to live. The Purple Flag award has been granted to many of the districts in and around Bristol, for surpassing the many areas of excellence required for its management of the night-time and evening economy. 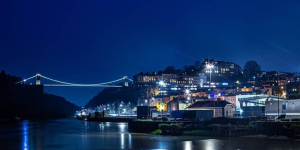 Offering a reliable and regular train service from its Temple Meads and Parkways stations, alongside a great coach service that can take you anywhere in the country, Bristol city is a stone’s throw from the M5 Motorway so a fantastic opportunity for commuters and residents alike.