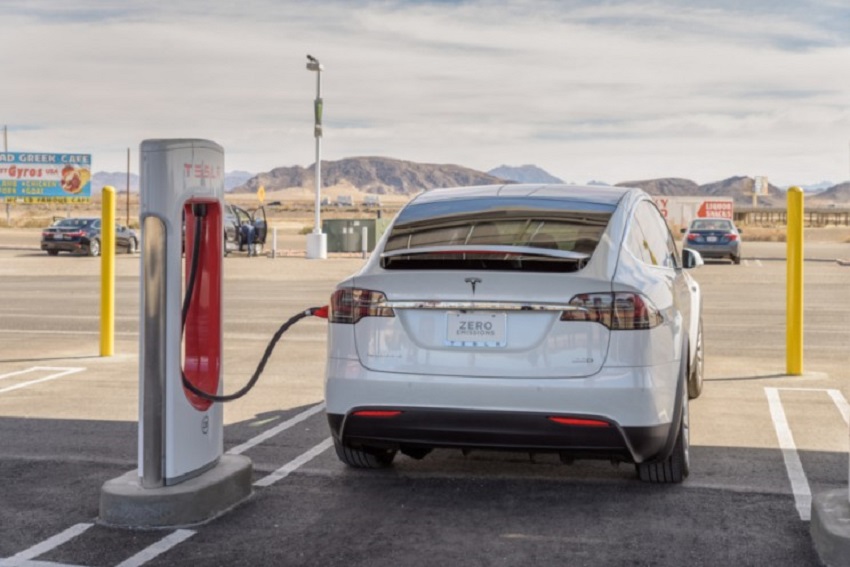 Whether you are looking for a first car, or you are looking to make the switch, the appeal of the electric car is undeniable. But with several benefits as well as changing regulations, there could be a sudden surge in the production of electric cars in 2020 and beyond. In this article, we will be looking into why electric cars are becoming more dominant in the industry.

The Changing Of Regulations By UK Government

One of the biggest reasons for the sudden jump in the sales of electronic cars is the change in regulations set by the British Government. These changes have been unveiled ahead of the United Nations Climate summer in November and stated that the sale of petrol and diesel car sales ban brought forward to 2035. This comes after climate change experts said that 2040 would be too late to do any real change within the industry.

They Are Cheaper To Run Than Fuel Powered Cars

Due to the lack of fuel, these cars are often time significantly cheaper than fuel alternatives to run. This is because the price of electricity is often much cheaper than fuel. Though it will take longer to charge the car, this can be completed overnight and throughout the course of the drive if needed. This, therefore, means that there is less money being spent on fuel allowing you to enjoy your drive without making to many stops.

In addition to the cheaper running costs, there is also the possibility of government grants to make driving an electric car more appealing. The maximum grant for this kind of vehicle is £3,500 and covers the following vehicles:

This will help to cover some of the costs when it comes to purchasing an electric car such as the EV charging cables that are required to charge it.

In addition to this, driving an electric car also requires less maintenance in terms of the upkeep of the engine. Though the batteries need to be checked regularly, there is a reduced number of services needed to upkeep the model of the car. Though this will still take time to complete, a car like this is likely to cost less when it comes to maintaining the health of the car. This is because the car is equipped to monitor any severe changes that are occurring and will report it to you, similar to that of a traditional fuel-powered car. This will then enable you to book in for a service as soon as possible.

They Are Quieter When On The Road

The final reason that electric cars have become all the more popular is the quietness that they provide. With the sound of an electric car being less than a fuel-powered car, they are ideal for built-up city areas. This is because they will not make to much noise both at night and early morning.

With this in mind, there are several benefits to having an electric car, whether it is the lack of fuel expenses or the quite drive that you are looking for, there is an electric model that has everything that you need.