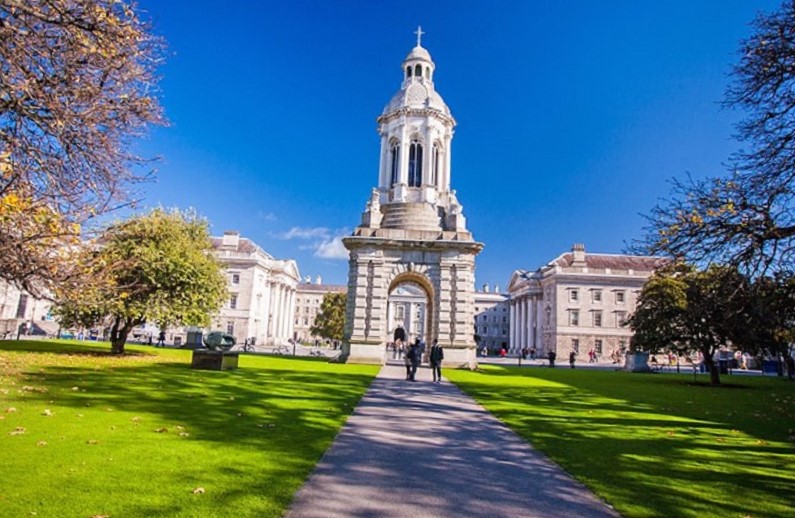 All this on the backdrop of a city drenched in culture and history. Whether you’re visiting the city for business or pleasure, there is a ton of things to do in Dublin while you’re there. Here are a few of my favourite attractions to see without leaving the city centre.

Ok, this is obvious. Ireland and Guinness are two synonymous entities. The fact that I do enjoy a pint of the creamy stout hasn’t biased my decision here. Whether you like a pint of Guinness or not, this tour will likely have something to pique your interest.

Guinness was established in Dublin in 1759 and therefore the site has a long history. The modern brewery isn’t much to be excited about, however, the craft of brewing and everything that went with that over the years is surprisingly fascinating. Between the history, stories and the progression of the craft, you’ll be in awe of this experience and of course, you can have a pint or two in the Gravity bar, which has phenomenal views of Dublin city.

Embedded within the grounds of Europes largest enclosed park; the Phoenix Park, Dublin Zoo is well worth the visit.

From the African Planes to the Penguins, you’ll see it all here and learn a thing or two along the way. You could see the Zoo in 2-3 hours, easily, however, I recommend bringing a picnic and taking your time, especially on a mild day.

While Ireland has an abundance of ancient castles standing amongst vast planes of greenery up and down the country, Dublin Castle is right in the heart of the capital.

The 9th century Castle has seen it all. From Vikings to Normans, through to being the heart of the British Empires second city, Dublin castle has been the centre of Irish history for centuries. Today it is perfectly intact and functional but serves primarily as a relic of the past and a tourist attraction. There are sections of the building occupied by government organisations, such as the Revenue Commissioners and departments of the police force.

When it comes to letting your hair down and letting loose, Temple Bar is the place to go. Every city has it’s a busy centre for tourists and this is Dublin’s. Filled with an array of bars and restaurants, you’ll find the ‘craic & ceol’ that the Irish are so famous for as well as very decent feed to fuel your activities.

During the day, Temple Bar is a charming cobble blocked area with a real bohemian vibe. You’ll find plenty of vintage stores and quirky shops nestled in with the streetscape of this district.

While it is very much an active University there is a constant flow of tourists to its Libraries, Museums and beautiful grounds. Most famously Trinity College is home to the Book of Kells, a 9th-century artefact. Hearing its story and seeing it right there before eyes will have you I awe. TCD run regular exhibits, so there’s always a reason to visit each time you come to Dublin.