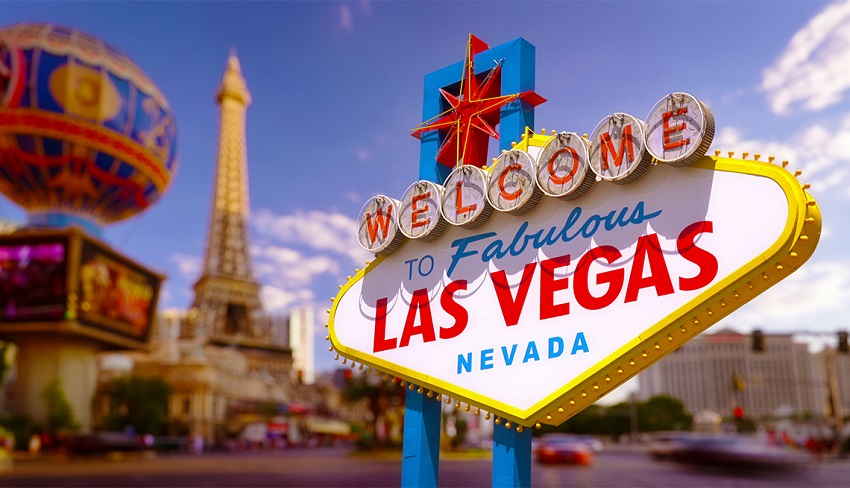 As of 2017, there was no need for a medical marijuana card to purchase recreational marijuana. However, the problem is that there’s still a lot of misunderstanding about where you can genuinely consume the material. However, despite the recent rise in cannabis culture and the proliferation of marijuana stores in Las Vegas, the subject remains murky. So here is your comprehensive guide to finding a dispensary in Las Vegas:

Do You Have to Be a Resident of Las Vegas to Smoke Pot?

Marijuana for recreational use is legal in Nevada for anyone 21 years old or older, and you just have to bring a government-issued ID or driver’s license. Meanwhile, it should not be expired and should be able to be scanned to verify its authenticity.

Is It Still Required to Get a Medicinal Marijuana Card?

Having a medical card still has certain benefits. For instance, you can avoid paying a 10% retail excise tax on recreational purchases. Meanwhile, for recreational sales, edibles cannot contain more than 100 milligrams of THC per package and 10 milligrams per serving (with a variance of 15 percent allowed by state law). But, medical patients can purchase more than that. In the meantime, consult with a doctor to see whether cannabis might benefit you medically while cancer, HIV, glaucoma, PTSD, cachexia, multiple sclerosis, convulsions, extreme nausea, or severe pain are qualifying illnesses.

Most insurance companies will advise their consumers that medicinal marijuana will not be covered until the federal government, including organizations such as the DEA and CDC, approves it for use.

You can easily find a marijuana dispensary in Las Vegas, Southern Nevada and more are on the way. Meanwhile, they’re everywhere, but not on the Strip. The exception is the industrial corridor, where Planet 13 and Reef are within easy walking distance of the Mirage, Wynn, and Palazzo. In the meantime, the vast majority of dispensaries sell both recreational and medicinal marijuana. However, additional applications for recreational-only dispensaries have already been submitted. Also, there are just a few medical-only dispensaries in rural areas to choose from.

How Much Can One Get?

Marijuana concentrates, including shatter, wax, crumble, and oils, can be sold for up to an ounce in recreational sales or 1/8 of an ounce. Meanwhile, there is a 14-day limit on the amount of merchandise that medical patients can purchase, and the sales of medical products are monitored. Likewise, there aren’t any recreational sales, so one may purchase an ounce at one place, then go to the dispensary across the street and get another ounce, but the state isn’t bothered about that. Hence, these alleged violations have yet to come to light.

No one is permitted to store information for recreational consumers; hence, every 24 hours, the record must be destroyed. They cannot report it to the authorities or save the consumer data. Only if people join their loyalty program can they promote their products to consumers.

Is It Legal to Smoke Pot in Public?

No, it’s not. Although it’s not unusual for this to occur in Las Vegas, people are only allowed to use it at home. As such, neither smoking, eating, nor consuming marijuana in public places is permitted. But, this isn’t a big deal for locals who prefer to use marijuana in the privacy of their own homes. As a result, the 42 million tourists who visit Las Vegas each year confront a catch-22, and that is they may buy marijuana, but they don’t have a location to legally consume it unless they know someone with a private residence nearby. So, travelers who wish to consume cannabis without calling attention to themselves prefer edibles, vape pens, disposable cartridges, and other smokeless goods.