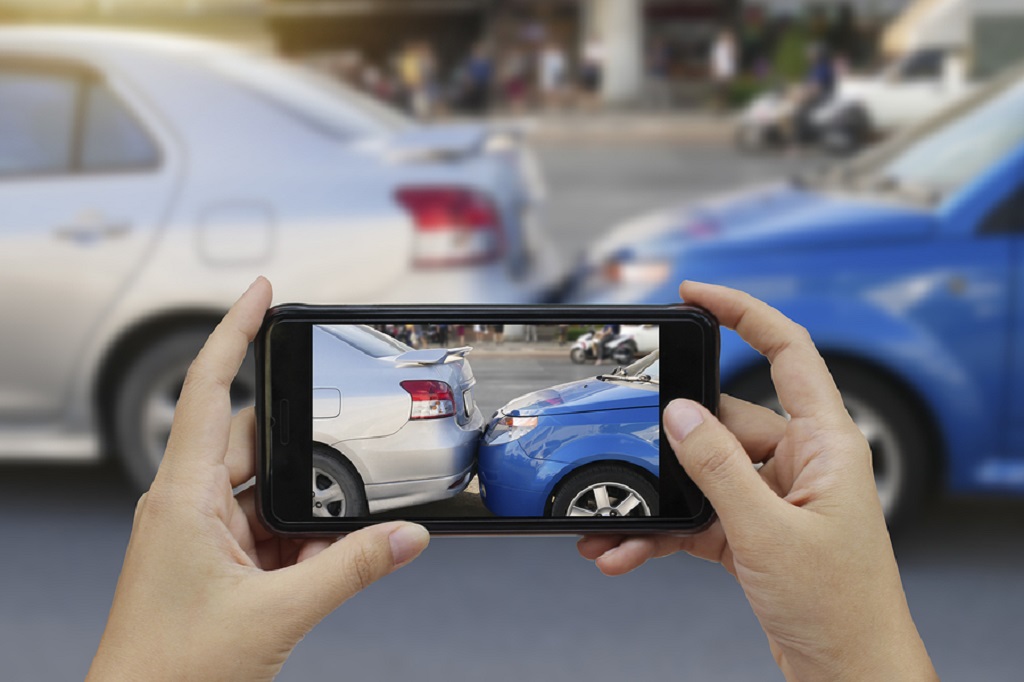 The rear-end collision is definitely one of the most common car crash varieties. They happen all the time, and the longer you’re on the road, the more likely it is that you’ll get in one. Still, as long as you pay attention and don’t let anything distract you, you might be able to drive for your entire adult life and avoid them.

In this article, we’ll go over a few rear-end collision facts, so you have a good idea of what to watch out for when you’re out on the road this year.

You Can Injure Yourself or Others, Even When You’re Driving Very Slowly

Amazingly, you don’t need to be driving very fast at all to hurt yourself if you’re in a rear-end collision. In fact, you can sustain injuries while driving 2.5 mph when you collide with another car.

That’s why, even if you’re backing out of a driveway or you’re looking for a parking space at the grocery store, you need to be very careful to see what’s around you. You don’t need to be in a high-speed collision to either sustain a lasting injury or cause one.

You Should Never Admit Guilt, or It Can Come Back to Bite You

Let’s say that you’re in a rear-end collision. You backed up and hit another vehicle in a parking lot, or maybe while you were on the street.

You might feel that it’s pretty likely your fault. Still, you should never say so, not to the police who respond, not to the other driver, if there is one, and certainly not to a claims adjustor if they call and talk to you.

It might turn out that the accident was not your fault, or your lawyer might be able to spin it in some way so that you and the other driver can share the blame. However, if you admit to the claims adjustor, the responding officer, or someone else that you caused the accident, or you think you did, that can hurt you down the line.

Even if it turns out that the accident was not your fault, the other driver’s lawyer might subpoena an individual who will say that you mentioned you felt you were at fault at the time. Remember, you have no legal obligation to admit fault, so don’t ever do so.

Several Factors Can Cause a Rear-End Collision

You should also know that several factors might cause a rear-end collision, so you should watch out not just for one thing but several. For instance, if you’re driving too fast, that can cause one. You might have ingested alcohol or illegal drugs before driving.

You might allow a text message to distract you. Maybe you’re reading a billboard when the car ahead of you slams on its brakes, or perhaps you’re arguing with someone in the passenger’s seat.

If you’re trying to adjust the radio station, that can cause a rear-end collision as well. Maybe it’s snowing or raining heavily, so you can’t see the car ahead of you when it stops. If you follow all traffic rules, it makes a rear-end collision much less likely, but sometimes, you might get an unlucky break.

As any doctor might tell you, there are some particular rear-end collision injuries that often occur. Whiplash is one of the common ones. You hit the car ahead of you, or one behind you hits your rear bumper, and your head and neck rock suddenly back and forth.

If that happens, you might feel some soreness and stiffness for several days or even weeks afterward. You will probably need to treat it with ice and over-the-counter pain meds. You might even need to wear a neck brace for a time.

You also could sustain a traumatic brain injury, such as a concussion. This might happen if your head hits the dashboard or steering wheel. This can occur with high-speed rear-end collisions.

You also might have PTSD after an accident of this type. You may not be able to drive for some time afterward. You might have to speak to a therapist before you can fully regain your confidence.

Rear-end collisions can be either gentle taps or high-speed impacts, so if someone you know says they were in one, don’t think of it as insignificant. If you’re ever in one of these collisions, you might quickly come to understand that they can be life-changing events, and never in a positive way.﻿