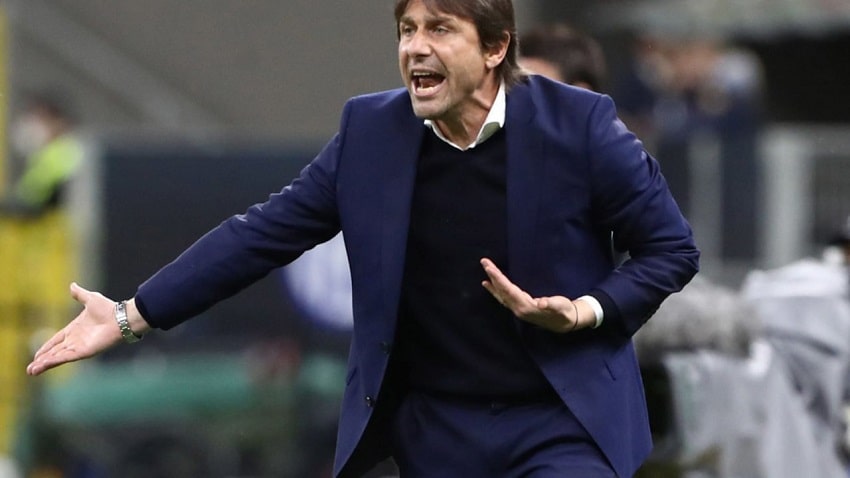 Antonio Conte’s appointment as Tottenham Hotspur manager has birthed a new sense of optimism, belief and warmth among faithful. Nuno Espirito Santo’s short stint at the helms cast a dark cloud, brought about by his negative approach and poor results.

Nuno was dismissed less than five months into the job. Tottenham is eighth in the Premier League, 10 points off leaders Chelsea, after the 3-0 home defeat to Manchester United on Saturday. The Portuguese managed a total of only 17 games with odds from casino Australia.

An orthodox manager, Nuno was taunted for his unattractive style. Spurs were not pleasing to watch as he built his team to defend. The Portuguese showed little desire to tweak things when it seemed like his methods were not working.

Indeed, Conte is an obvious upgrade. He is dynamic, a motivator and a risk taker. The Italian is also a serial winner and has picked at least a trophy in his last three jobs at Juventus, Chelsea and Inter Milan.

On paper, he seems like the best choice. He is a renowned man-manager and could potentially improve the likes of Harry Kane and Dele Alli.  He always demands 100 per cent of his players and is a tough task-master.

“His track record speaks for itself, with vast experience and trophies in both Italy and England,” said Tottenham managing director of football Fabio Paratici via casino lariviera. “I know first hand the qualities Antonio can bring to us, having worked with him at Juventus, and look forward to seeing his work with our talented group of players.”

Conte is also known as a workaholic. He champions intense methods in training, running his players into the ground to ensure they are as physically fit as they can be. He is a loud and fiery personality, who will stand on the touchline and bark orders at his players throughout matches. He likes his teams to play with intensity.

Beyond these, however, Conte’s teams are usually defensive and counter-attacking. Most times when he comes up against attacking managers such as Jurgen Klopp and Pep Guardiola, his teams become boring and hold on for a share of the spoils.

Conte is a short term fix. Aside from Juventus, he has never spent more than two years on new projects. The Italian seems to lose his mojo in the third year. On top of that, though, academy players at Spurs will suffer as he goes after finished articles, not minding their age and price tag.

But more worrisome for Spurs, Conte’s record against Arsenal isn’t great. During his stint at Stamford Bridge, the Italian faced the Gunners on eight occasions, winning just once, with the most notable defeat coming in the 2017 FA Cup final when Arsene Wenger’s side clinched a 2-1 victory over the Blues thanks to goals from Alexis Sanchez and Aaron Ramsey.

Similarly, the Gunners also produced a triumphant display against the west Londoners back in September 2016, scoring three first-half goals during a convincing win before Conte eventually switched to a three-at-the-back formation – the system that helped him win the title later that year.

Matt Singley is Co-Founder and Managing Director of Pinnacle Furnished Suites, a provider of short-term, fully furnished apartments and temporary corporate housing. Singley is a mechanical engineer by training, but an obsessed entrepreneur at heart. His light-hearted and friendly management style complements a serious dedication to the use/advancement of technology and enhanced customer experience to create a winning product and client journey.  Read articles by Matt Singley