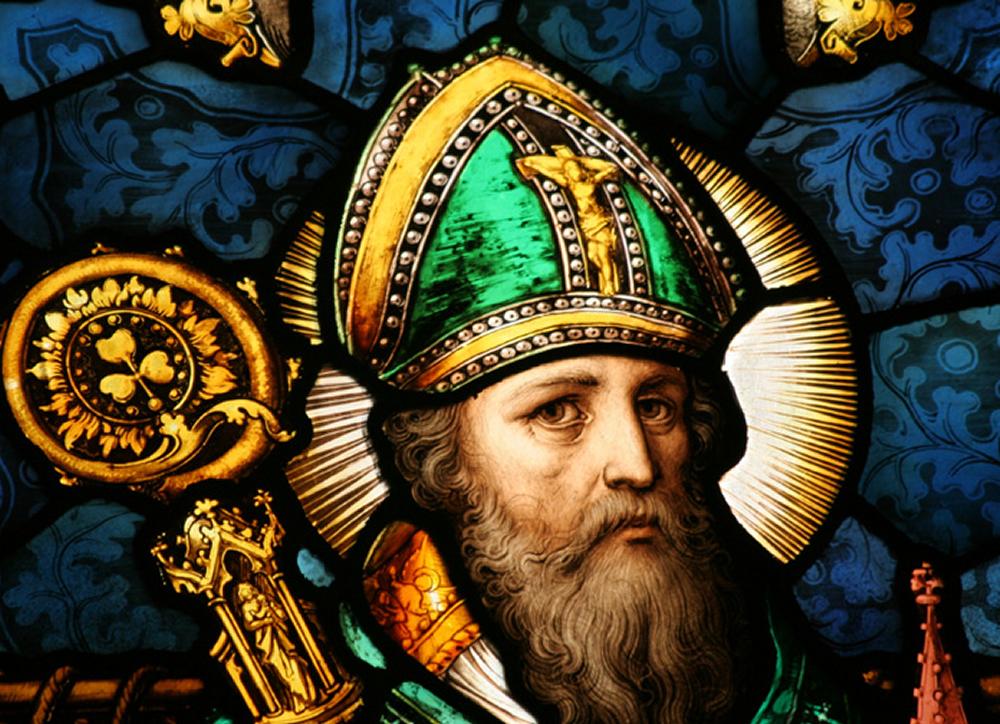 St Patrick’s Day, also known as the Feast of St Patrick, is an Irish national holiday. It was first celebrated in Ireland during the eighth century by the Celtic-speaking peoples of Ireland, following his death in the fifth century. The holiday continues to be a major festival for Irish citizens. It is celebrated with great enthusiasm in the majority of countries of the world, including Ireland. The feast is a time of celebration and parades, as well as an important day of prayer for the whole of Ireland. Wear something traditionally Irish to celebrate, such as Aran Sweaters from https://www.shamrockgift.com/aran-sweaters 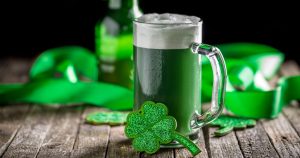 The feast of St Patrick has a long and colourful history. One of the most important figures associated with the legend is the man named Saint Patrick. According to legend, he was a shepherd boy who was captured by the enemy. He was forced to become a slave of the pagans. After several years, when he was freed, he went on a long journey and arrived in Ireland where he set off to spread the Christian faith. As his fame spread, he was eventually revered as a saint. 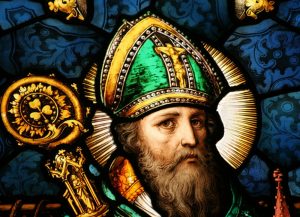 St Patrick’s Day has its origins in the Catholic Church. While it was largely adopted as an observance of the Christian faith, St Patrick’s Day was actually originally a commemoration of his death. As time went by, however, this day became an important part of Irish culture. Today, it is celebrated across the globe in many ways and is particularly large in the United States. St Patrick’s Day is celebrated on March 17th each year.