Card games are one of the favorite types of entertainment among board games. Millions of people enjoy playing them with friends or even alone, and the fact of how many people have read the section about them in the https://playamo.review/ proves that. Yet, some of these games are more popular than others. These are the most well-known of them. 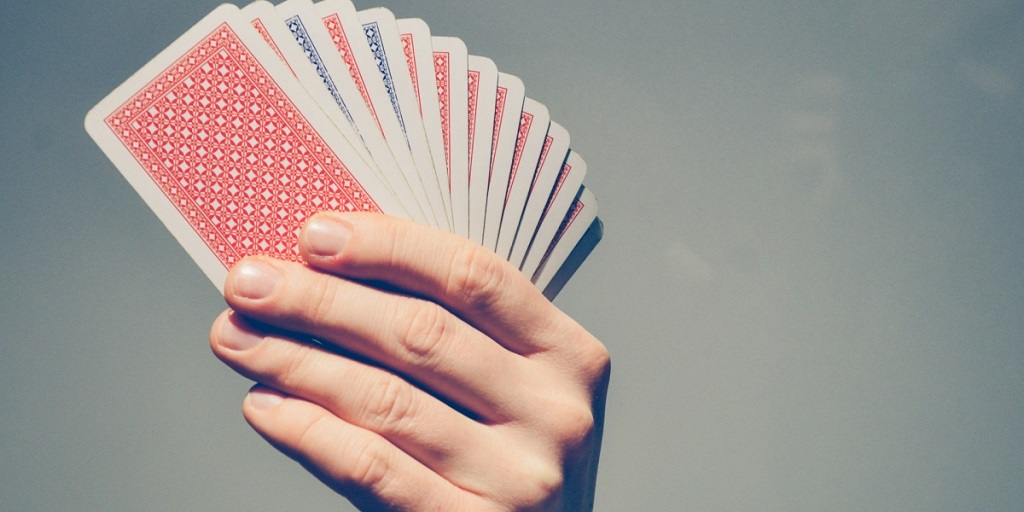 The most popular card game in the world originated about 450 years ago. Although the rules have changed many times, one thing has remained the same. Victory depends on the card combination.

A good gambler must calculate the possible options, hide his emotions, and read others’. Poker bluffing is a real art that is learned over the years.

Poker is mentioned more often than other games in movies, books and music, often becoming the basis for the plot. The first movie about it was made back in 1912.

The rules of the bridge were created in 1925. Since then they have not almost changed. The bridge is a unique game, as it is the only one officially recognized by the International Olympic Committee as a sport. This, as well as the complexity and the need to calculate options put it on a par with chess.

It is known that great fans of the bridge were famous politicians and economists. These are Winston Churchill, Warren Buffett, Bill Gates, Margaret Thatcher, Dwight Eisenhower, and others.

It is not known exactly where and when baccarat appeared. Some believe that it was invented by Italian Felix Falguere, and others think that its homeland is France.

For many centuries, baccarat was a game of aristocrats, and the stakes were sometimes huge. There are cases where members of noble houses lost entire estates, getting up from the table beggars.

In Casino Royale, James Bond plays baccarat with the main villain. And Ian Fleming, the author of this world-famous book, gives a rather detailed description of the rules and strategy.