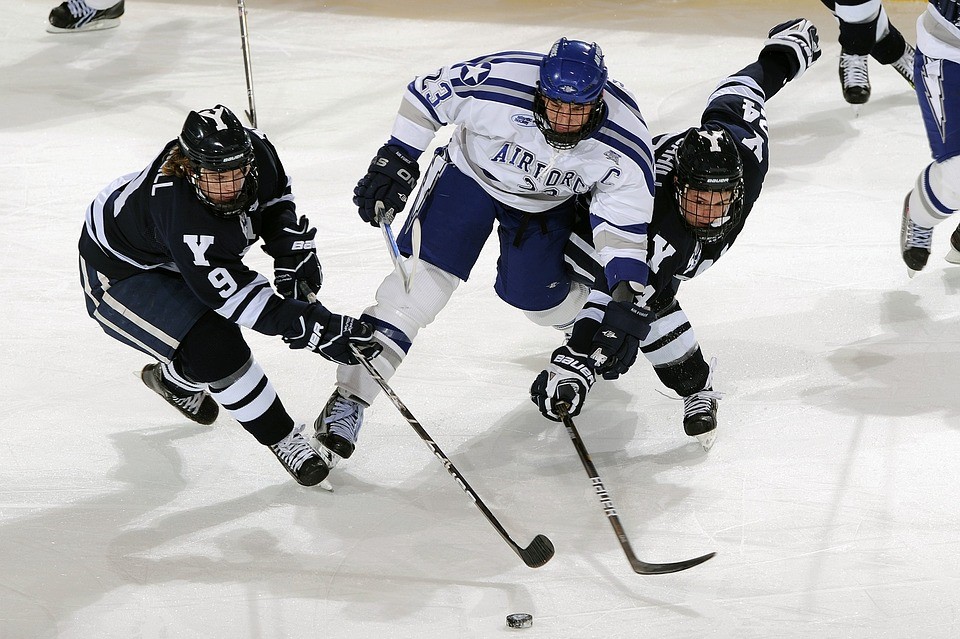 The 2019-2020 season has barely been over, but it’s never too early to start thinking about next year. With the NHL Draft over, teams are preparing for the future. Due to the pandemic, the start of the season will begin on January 1, 2021.

The Lightning own the third best odds at repeating as champions. Along with the lightning, the Las Vegas Knights and Colorado Avalanche are at the top of the updated rankings.

The Lightning wiped away any chance of the New York Islanders popping up on the 888 Casino NJ. Tampa defeated New York in the Eastern Conference Finals and then trumped the Dallas Stars in six games to claim their second Stanley Cup in franchise history. Victor Hedman was named the MVP of the playoffs, having recorded 22 points on 10 goals and 12 assists.

With Hedman back, the Lightning own a strong roster. Nikita Kucherov set a franchise record for points in a single playoff season (34), and became the franchise leader in playoff goals, assists, and points. The team proved in the postseason that the team can win in the clutch too, having set a league-record with three series-winning goals in overtime. Andrei Vasilevskiy became the franchise’s leader in playoff games and wins. Expect this core to grow in 2020-2021. 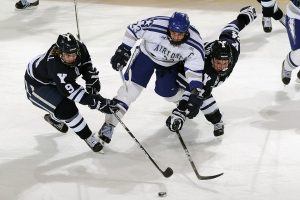 The Knights were their own worst enemies when the team lost to the Dallas Stars in the conference finals. In the Conference Final, the Knights scored six goals in four games despite out scoring the Stars 130-92. Alex Tuch, Mark Stone, and Shea Theodore had at least seven goals. The trio lead an offense that took a league-leading 34.51 shots per game. However, the offense only scored 3.15 goals per match, which ranked 13th in the league.

The Knights will need to start converting on shots. If the team can do this, they could own the best offense in the league. The team still has a little over a month to iron out the kinks. For now, the team owns the second-best odds to win the championship. That rank could be higher once the season progresses.

The Avalanche traded for Brandon Saad with the Chicago Blackhawks this offseason. That just builds the offense of a team that was averaging 3.37 goals per game. The team already boasted a group of playmakers in Nathan MacKinnon, Mikko Rantanen, Gabriel Landeskog, and Nazem Kadri. Saad has hit the 20-goal mark in five of the last six seasons. If he is close to the playmaker he was in Chicago, there aren’t going to be too many defenses that can stop this team from making a deep run.

Even though the Avalanche didn’t make the Stanley Cup, the team based on Denver will have the best roster on paper. That’s why most oddsmakers give the Avalanche the best odds to win next year’s cup at +800.