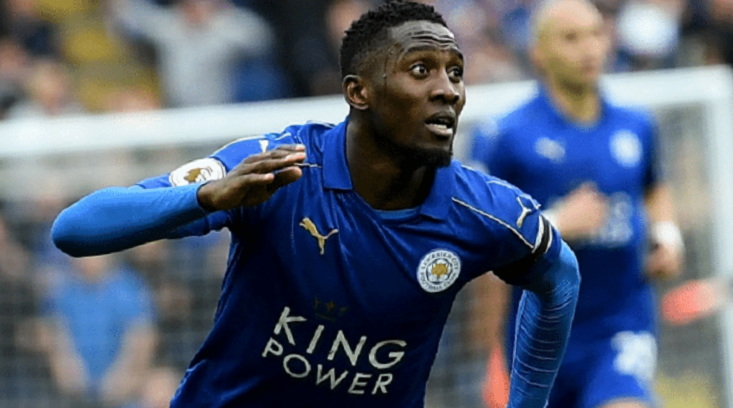 Leicester City midfielder Wilfred Ndidi is reported to be on the wish-list of Real Madrid. According to reports in the Spanish press, the Nigerian is heralded as the long-term successor to Casemiro.

It is being speculated that Carlo Ancelotti is frustrated by the form of his Brazilian star who has, in turn, attracted interest from Paris Saint-Germain and Newcastle United. Reports say Casemiro is no longer able to apply the necessary pressure on opponents in midfield and hence, Ancelotti considers 24-year-old Ndidi as the man for the job.

The former Genk prodigy is valued at around £50m and it is believed that Ancelotti has approved a January move for the Nigerian. It is not the first time Ndidi has attracted a top European side since joining the Foxes in 2017.

Last summer, Ndidi was reportedly casinositesreview.io courted by Manchester United. Paris Saint-Germain was thought to be interested in his services too. However, neither side made an official approach. Los Blancos shouldn’t hesitate.

Ndidi has proven to be consistent since moving to the King Power. The Nigerian has made over 150 Premier League appearances, averaging over 30 per season bar his first year in which he joined in January. He tends to hit the ground running.

At Leicester, he made sure N’Golo Kante’s switch to Chelsea had minimal impact. Ndidi made his debut a few days after arriving in England and became an instant fan favourite. The Nigerian racked up 23 appearances and found the net thrice.

Ndidi has since evolved into an indispensable member of Brendan Rodgers’ squad. In an extravagant attacking side, he is the glue that seals the defence together while setting the tone for his more exciting teammates to flourish.

A conservative defensive midfielder, the Nigerian efficiently breaks up play and recovers possession, which allows his teammates to be ambitious. His qualities as that sole midfield pivot give Rodgers the confidence to pick two attacking full-backs and twin attacking midfielders.

Uncomplicated and never caught out of position, the 24-year-old moves the ball with metronomic proficiency, evenly sharing out passes to his closest teammate. A natural facilitator, he resists the temptation to be over-ambitious.

Ndidi is a workaholic. He covers on average 11km per match, the joint-most of any Leicester player along with Youri Tielemans.

He is also sensational at recovering possession before moving the ball onto a teammate. A chief destroyer, he tackles without fear. His impact has been highlighted during his injury absence which was exploited by many teams, and this was the conclusion many came to including several best ca online casino.

According, to WhoScored.com the Nigerian is “averaging more tackles and interceptions combined per game (5.9) than any other player in Europe’s top 5 leagues this season (4+ starts)”.

He also pops forward to score that odd goal, chipping nine – mostly screamers. The Nigerian has laced two more for his colleagues.