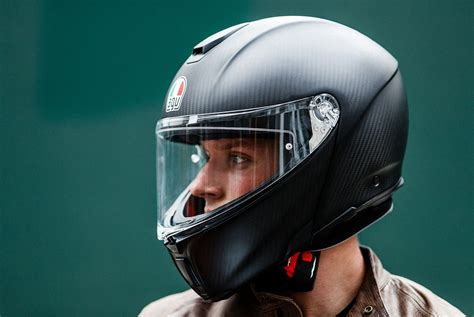 Safety on roads has been a top priority for governments across the world since the first motor vehicles started travelling. What are some of the most effective safety controls that actually reduce the risk of accidents and death on the public highways? Here are some of the ways in which road safety has evolved:

Speed Restrictions – The higher the speed of a motor vehicle, the more damage it is going to cause in a collision, whether with another vehicle or a pedestrian. A difference of just 5mph between 30 and 35mph, can mean a driver is twice as likely to kill a person they hit. Research has shown that in Europe around 12,000 lives are saved by speed restrictions and the wearing of seatbelts. There are multiple ways the speed can be reduced, including traffic calming measures, laws, the use of speed cameras and now devices fitted to vehicles to limit speed. 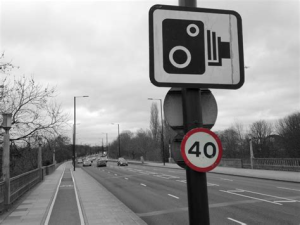 Education and Awareness Campaigns – There have been many driver safety campaigns over the last decades aimed at raising awareness of issues such as drunk driving and the use of mobile phones whilst driving. From TV and radio adverts to roadside signage, most of us are aware of such campaigns. Education is essential and the public need to be told some cold hard truths to discourage them from bad driving behaviour. For example, the latest Think campaign that spread the message that a driver is four times more likely to crash if they are using a mobile phone. Campaigns also focus on the safety of road workers. Drivers need to be aware of how to drive safely when they come across roadworks and how to respond to signs such as Chapter 8 chevrons on highway vehicles. For more information, visit PVL UK

Road Design – The way roads and infrastructure are designed plays a huge role in safety and reducing accidents. With proper street lighting, controlled crossings and clear lane division, the roads can be made much safer. Did you know that roundabouts can reduce accidents by 40% and serious injury by 80%?

Visibility – Many collisions occur when drivers cannot see properly. This is a major problem in developing countries where night lighting is poor. It is recommended by the WHO that motorcyclists use daytime running lights and cyclists should wear a light helmet and reflective outfits.

Helmets – For cyclists and motorcyclists helmets can reduce the risk of serious injury to the head and brain by a whopping 88%. Many countries have made helmet wearing for motorcycles a legal requirement but in countries where it isn’t, helmet wearing is as low as 10%. 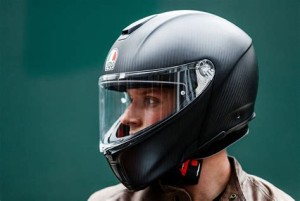 Seat Belts – Since seatbelt wearing became law in the UK, drivers and passengers are now half as likely to be killed in a car accident than they were 30 years ago. Seat belts can reduce risk by 60% and are one of the most effective safety measures. Now there are even more measures keeping us safe such as airbags and anti lock braking systems.