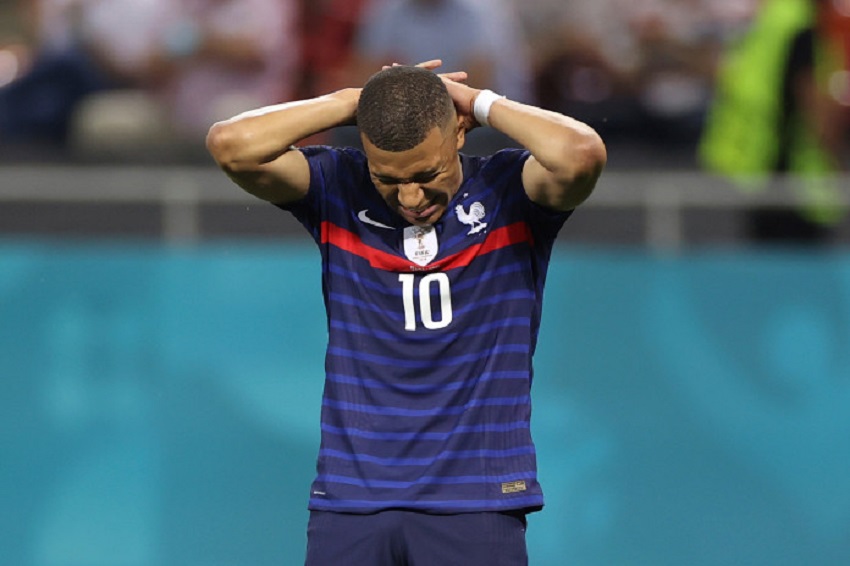 Following the elimination of France from the Euro 2020 after Kylian Mbappe failed to find the back of the net from the spot, and with much criticism already on the media, Hugo Lloris, the French captain, backed up his teammate.

After a shocking 3-3 draw through 120 minutes, Mbappe shot was saved by Switzerland goalkeeper Yann Sommer, which gave the Swiss team a 5-4 shootout win in the round of 16, with best US online casino dropping odds for the game.

This saw the immediate defeat and elimination of the 2018 World Cup winners, who were among the favourites for the European campaign, at the hands of Switzerland.

Speaking to the media regarding Mbappe’s penalty loss, France captain Lloris said: “In football, we win together and we lose together. We’re all responsible for the elimination. It’s painful and there is no one to point the finger at. We all fought together against the opponent and there is no excuse to seek. And we have to highlight the Swiss team, they were great.”

He continued: “I think the regrets we may have tonight are certainly that we could have managed the game better at 3-1. Our strength in the past was to be strong. And tonight, we left them in the game.

“Despite that, we didn’t give up. We went to the end of the end. Now we have to digest our pain.”

Mbappe, who has failed to score in this Euro 2020 campaign, took to his Twitter account to speak about his miss: “[It’s] very difficult to turn the page. The sadness is immense after this elimination, we weren’t able to get to our objective.

“I am sorry for the penalty. I wanted to help the team but I missed. To relax will be difficult but it’s unfortunately a pitfall in the sport that I love so much.

“I know all the fans will be disappointed but even so I would thank you for your support and to always have believed in us.

“The most important is to always be stronger for the next challenges that will come.”

The French national team lost the first lead in the 15th minute before conceding a penalty that was saved by Lloris. Not long after, France made a 2-1 comeback with Karim Benzema finding the back of the net twice with two minutes intervals, and best Australian casino placed odds concerning goals.

In the 75th minute, Manchester United midfielder Paul Pobga scored the third goal with a curling kick from outside the box, which seemed to have confirmed the win for the French team.

But football had other plans, as Benfica star HarisSeferovic found the back of the net for the Swiss in the 81st minute before Mario Gavranovic scored the equalizer in the 90th minute.