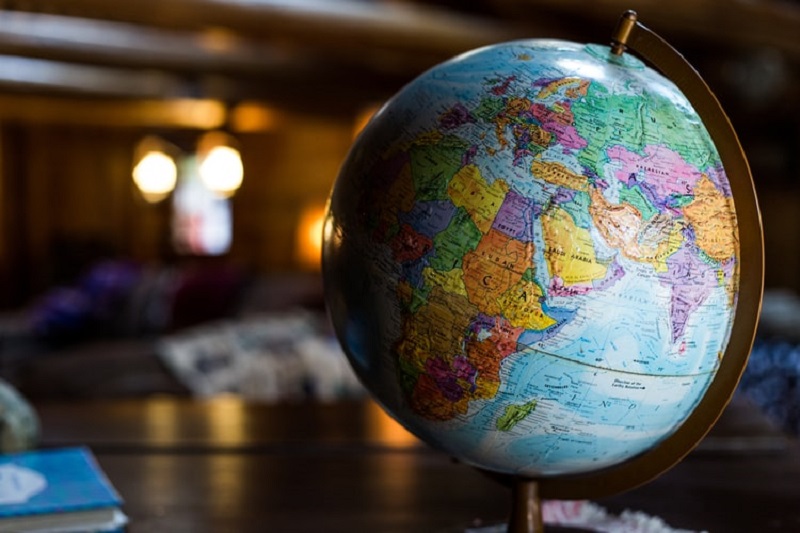 A classic game enjoyed for centuries, bingo remains a key part of the modern entertainment sector. A staple ingredient in the vast majority of major online casino platforms, bingo’s simplicity and fast-paced nature have made it an almost universal hit.

The popularity of the game means there’s an incredible array of choice to players, with the biggest and best titles available on everything from small screen phones to large display desktop gaming monitors.

So how do you know which games are best for you? In this guide, we will explore the modern bingo marketplace and help you make an informed decision about which game best suits you.

As we have already alluded to, the bingo business is going from strength to strength, riding on the crest of the casual gaming boom. Alongside other casual games, like slots, bingo has been a key catalyst behind the broader evolution of the online casino sector.

It seems that more and more players are seeking a casual experience, and a bingo game online provides the perfect solution. There’s no skill required, minimal concentration and there are opportunities to win large amounts from a relatively small stake.

These types of casual games have enjoyed a real rise in popularity in recent years, with gamers eager to relax while they play, and online bingo has proven to be brilliantly equipped to capitalize on these changes in leisure habits. 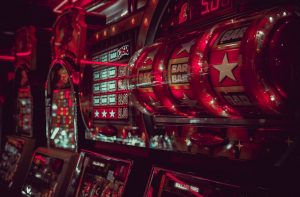 Another key difference between bingo and the more traditional online casino games is the ability to win big cash prizes from just a small stake. While games like poker and blackjack require a reasonable investment to land a decent prize, bingo does not.

Of course, with the smaller stakes comes longer odds, and the chances of winning a game of bingo are much lower than winning a blackjack hand. But, for persistent players the rewards are there – this a big draw for the casual player.

The small stakes gameplay also makes it easier for players to enjoy several games in a single sitting. This helps to build habits and helps operators turn somebody sampling a bingo title for the first time into a regular aficionado.

Bingo’s long and storied history has helped it build a heritage that is respected by the gaming community, and it’s also given rise to a number of varieties of the game, including regionalized offerings that are each played a different way.

For example, American games of bingo often feature numbers arranged in a particular shape – and the only way to win is with a full house – while European versions of the game don’t feature the novelty images and instead allow players to win prizes by matching single lines.

In the modern digital age, these regionalized versions of the game are available worldwide, allowing players to experience something new and decide which version they like the best. The fundamentals of the rules remain the same, but the small tweaks help to keep things interesting. 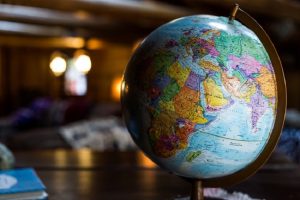 As you can see, the modern game of bingo takes many forms – and it is in the variety offered that the famous pastime enjoys much of its success. With so many different versions available to play with just a small stake, it isn’t difficult to appreciate why bingo is so popular.