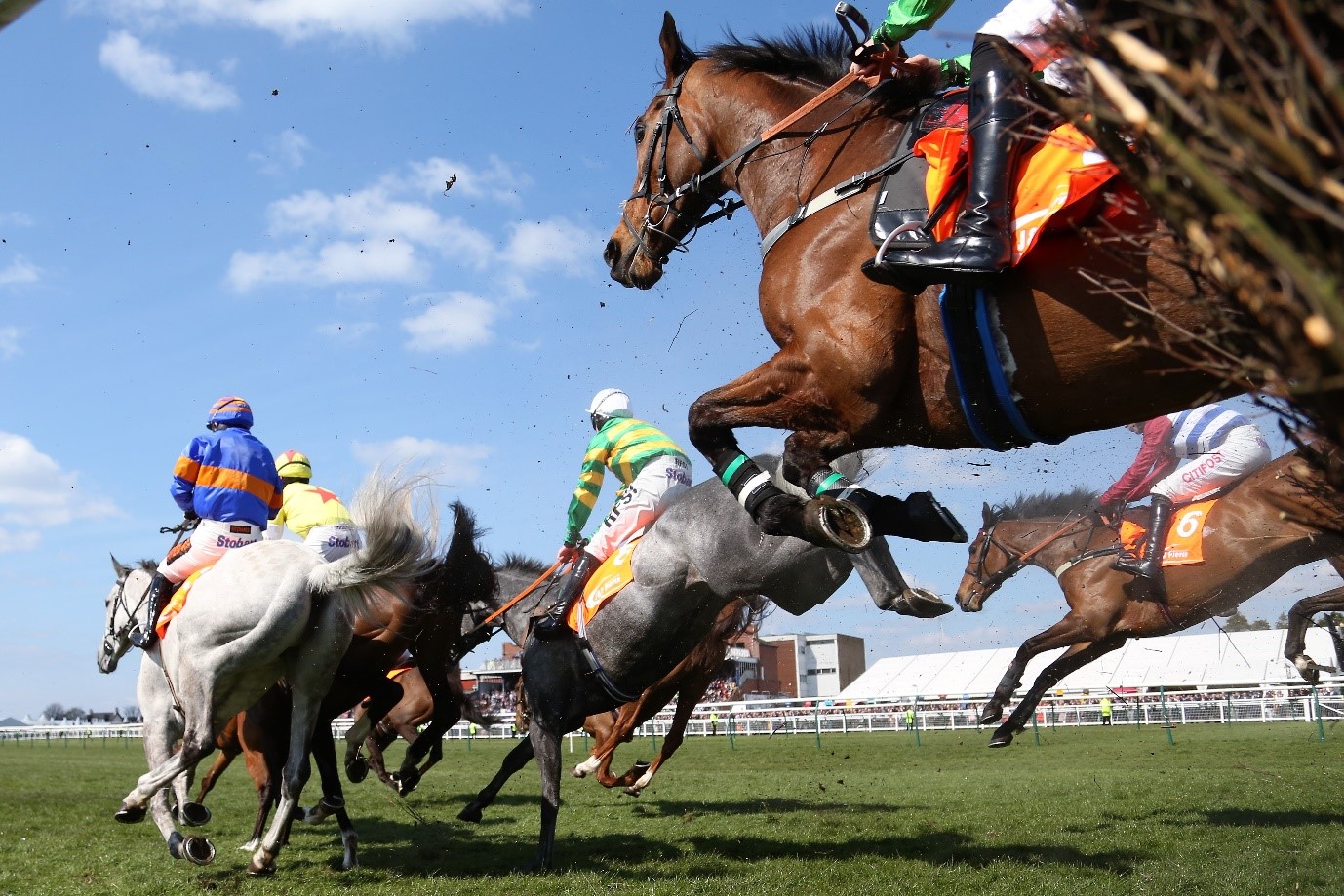 As we enter spring and more importantly April, horse racing fans, along with millions of others across the globe, will have their sights set on just one thing, the Grand National! After being cancelled last year due to the coronavirus pandemic, the excitement for the race’s return this year is rife and there’s no doubt that many punters will have already examined the 2021 Grand National odds at Paddy Power

This year’s favourite is Cloth Cap, owned by three-time National winner Trevor Hemmings and trained by Jonjo O’Neill, who also boasts a victory in the race with Don’t Push It in 2010. However, with odds as short as 4/1, many punters will be steering clear of Cloth Cap and looking elsewhere in the racecard for a potential winner with bigger odds.

So, to save you the time of day, we have delved deep into the form guides and selected three horses with a good chance of being at the fore in this year’s Grand National. Read on to find out more!

Lord Du Mesnil ticks all the boxes for us. At eight years old, the Richard Hobson-trained horse seems to be the perfect age, with three of the last five winners also being eight. His allocated weight of 10-6 could also work in his favour, with five of the last seven winners being in the 10st bracket. That aside, a win over three miles is a must have on the horse’s CV heading into the Grand National, and, guess what? Lord Du Mesnil won over three miles and four-and-a-half furlongs in his last outing, beating Achille in the Grand National Trial Handicap Chase at Haydock in February. He has also already had an outing at Aintree this season in the Grand Sefton Handicap Chase, albeit finishing ninth. However, at least he will be familiar with the course. At 25/1, he is certainly worth an each-way bet.

At this stage of his career, Anibale Fly is somewhat of a Grand National expert. This will be the 11-year-old’s third attempt at winning the historic race, and whilst two failed attempts might be enough to put you off, there’s reason to believe that it could be third time the charm for the J. P. McManus-owned horse. In 2018, Anibale Fly came home in fourth at a weight of 11-8, before securing fifth in 2019 with a bigger weight of 11-10. However, this year he will set off at a much more forgiving 10-12 and given that he has been there or thereabouts in the placings in years prior, he could make for a great e/w bet at 33/1. Few know the National as well as he does, so keep your eyes peeled for the McManus colours and the number 16!

This will be Vieux Lion Rouge’s fifth attempt in the Grand National, and whilst he is yet to place in any of those outings, this could be his year. At 12 years old, this will likely be the David Pipe-trained horse’s last crack at the Aintree showpiece. However, the 40/1 shot’s recent victory in the Becher Handicap Chase, where he beat Kimberlite Candy, who is as short as 12/1 to win the National, by some 24 lengths at the Merseyside course is perhaps the best indication that he could provide his best outing yet this year. So, don’t rule the veteran out.