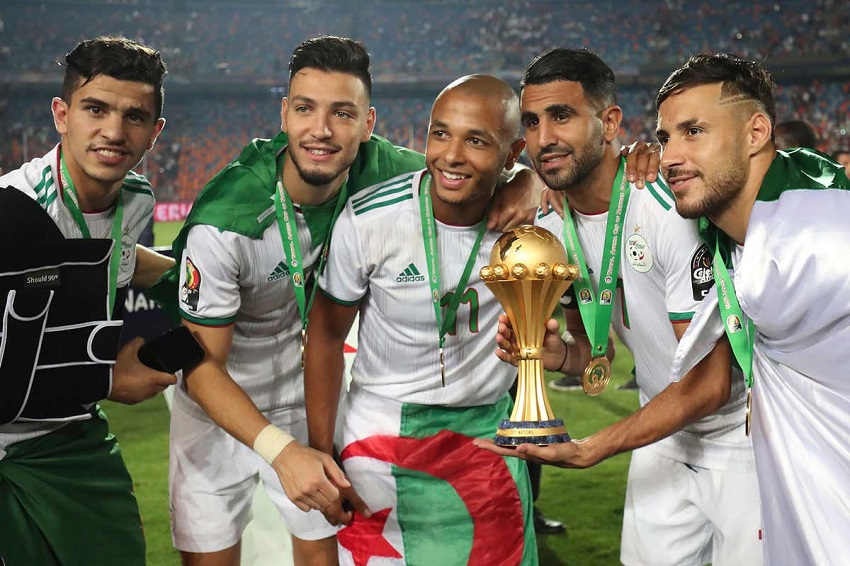 Belated and beleaguered, the 2021 Africa Cup of Nations is almost upon us. Delayed for a year due to the coronavirus and climatic conditions, the biennial competition will feature 24 out of the 54 nations on the continent for the second successive time.

Like years past, the 33rd edition promises an exciting one month of African football extravaganza as well as a display of its rich cultural heritage and talent factory. While most European nations would be reeling over the loss of their star players, back home, they will be welcomed like heroes and charged to win the title.

Although the tournament is still a couple of months away, we give you an early guide. Here’s all you should know, brought to you by best online casino Australia.

When and where will it be held?

It will be hosted by Cameroon from 9 January to 6 February 2022.The tournament was originally scheduled to be played in June and July 2021 but was moved to between January 6 and February 2021 due to unfavourable climatic conditions. However, it was yet again adjusted to its current date following the effects of the COVID-19 pandemic across the continent.

What are the venues?

Six stadiums across five cities would host the games. They include Olembe Stadium and Stade Ahmadou Ahidjo in the capital Yaoundé; the Japoma Stadium in Douala; the Limbe Stadium in Limbe; the Kouekong Stadium in Bafoussam and the Roumde Adjia Stadium in Garoua.The opening and closing ceremonies will be held at the newly built 60,000-capacity Olembe Stadium.

How was the teams drawn?

Who are favourites and underdogs?

Algeria are the bookmakers favourites to retain their crown. The Desert Foxes are unbeaten in their last 30 matches since the defeat at Benin Republic in October 2018. The North Africans parades some of the most exciting stars on the continent, led by Ballon d’Or nominee, Riyad Mahrez of Manchester City, this is according to machines a sous.

But perennial underachievers, Senegal, could go a step further this time. Beaten finalist in Egypt, the Teranga Lions (20) are the highest-ranked African team at the moment. Should the likes of Liverpool’s Sadio Mane and Chelsea’s Edouard Meny maintain their form, then their golden generation could finally shine and win something.

There is also an exciting crop of Nigerian players. It would be interesting to see how the Super Eagles blend some emerging stars such as Napoli’s Victor Osimhem and Villarreal’s Samuel Chukwueze with the experienced ones like Leicester City duo Wilfred Ndidi and Kelechi Iheanacho. Never rule out Mohammed Salah’s Egypt who impressed at the Olympics.

Other nations like Morocco, Tunisia, Ghana, Cote d’Ivoire and host Cameroon have the quality to go all the way.