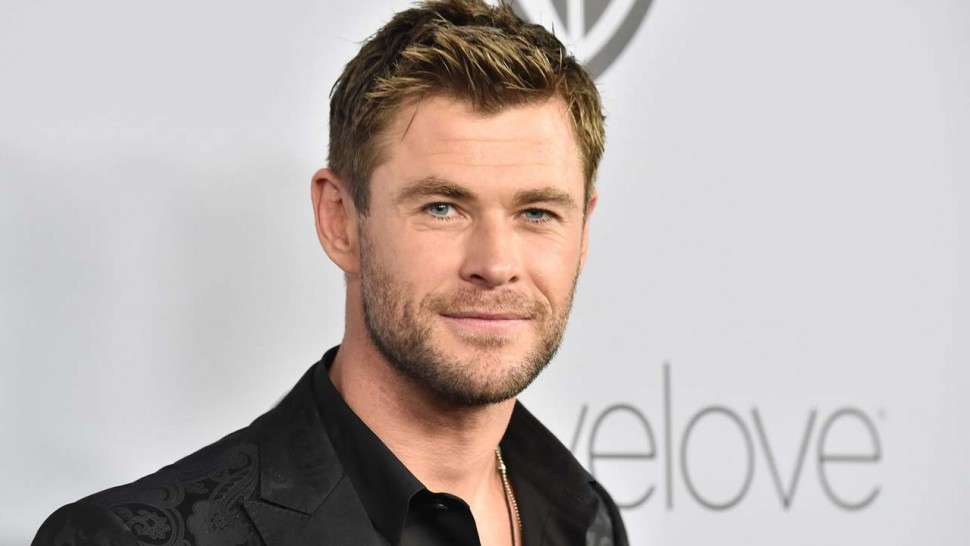 Chris Hemsworth: if you think you know everything about him, think well! Here’s everything you need to know about Thor’s interpreter.

Chris Hemsworth born in 1983, with his blond hair, crystalline and magnetic eyes, his beautiful arms, he makes millions of people dream around the world. But how much do you really know about this charming man? Here’s everything you need to know about Chris Hemsworth: from career to private life. 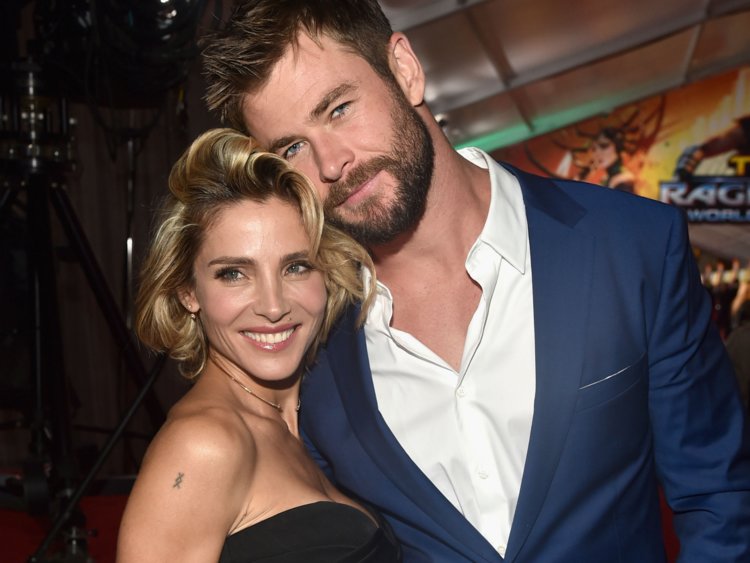 Christopher Hemsworth was born on August 11, 1983, in Australia, in Melbourne. He is the second of three children. His mother, Leonie, is a teacher while his father, Craig, is employed by social services as an administrator.

With the venerable height of 1.90 m and all its beautiful Australian charm, Chris Hemsworth did not take long to beat the hearts of half the world’s population. Yet his heart is everything for Elsa Pataky, also an actress. Her full name is Elsa Lafuente Medianu, and is seven years older than Chris. She began acting in Spanish television in 1997, and a few years later she also moved to the big screen. Since 2011 she has been in the cast of Fast & Furious, and in 2007 she acted for the Italian film Manuale d’amore 2, by Veronesi, alongside the well-known Carlo Verdone.

The couple has three children. The first one, India Rose, born in 2012 in London. In 2014, the twins Tristan and Sasha were born in Los Angeles.

Being very active on social networks, Chris Hemsworth gives us constant proof of how not only is a perfect husband, but also a sweet father. 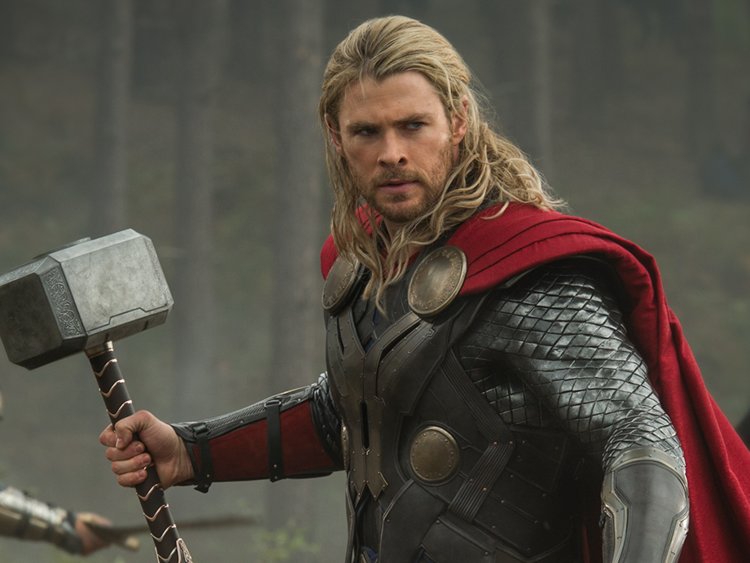 One of the characters that made him more famous and without a doubt the god of thunder, Thor. Chris Hemsworth has in fact played the role of the Asgardian deity for the Marvel Cinematic Universe, starting from the film Thor in 2011.

He played his role for seven films in the franchise, and his last appearance as the god is in 2018 with Avengers: Infinity War. As the Marvel fans now know, Avengers 4, which will be released in theaters in April 2019, will be a sort of conclusive chapter. In fact, the saga that revolves around Thanos and its cruel plan will be completed. This will mark the most likely end of many characters, including Chris Hemsworth’s Thor. In an interview for the film 12 Strong, the actor reiterated that he had not renewed the contract for the MCU.

“At the moment, at the contractual level, I have closed. I will not interpret this character again. It’s a scary thought. It seemed like a project that would never have ended. Instead now it could really end.”

Even as early as 2009 Chris Hemsworth had begun to make himself known, acting in a minor part in the movie Star Trek by JJ Abrams, it is with Thor that the actor has gained world fame. 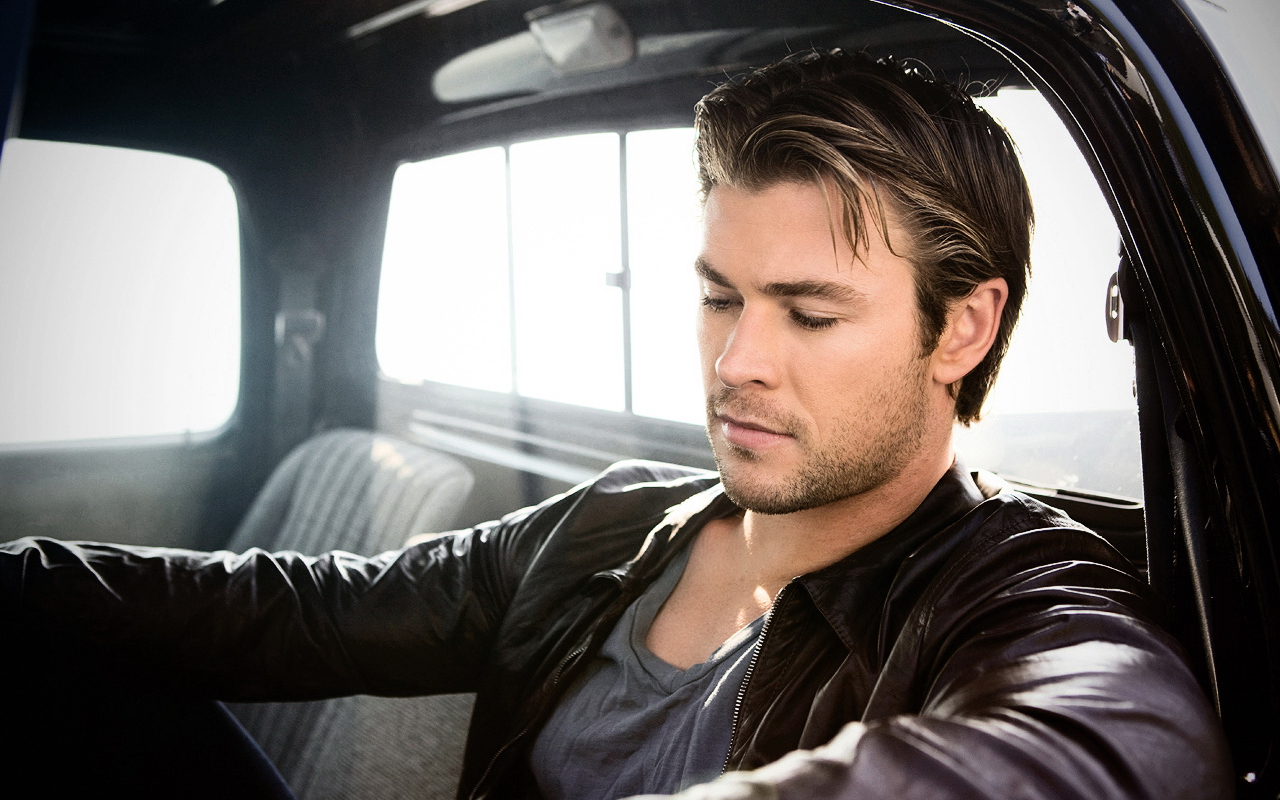 His very first appearance is in a 2002 TV series, Ginevra Jones, where he appears in just two episodes. Until 2006 he plays more or less minor roles on the small screen, and only in 2009 moves to the film field. In fact, we see him as George Samuel Kirk in the 2009 film by JJ Abrams, Star Trek.

From here begins its more than fruitful acting career, ending with recording at least one film a year. In fact, since 2009, Chris Hemsworth has never stopped. We saw it in Thor, which gave him notoriety, and in the Marvel films to follow.

He starred in Snow White and the Hunter in 2012, alongside Kristen Stewart. In the same year he is in the action film Red Dawn, along with Adrianne Palicki (which we also saw in Agents of SHIELD) and Josh Hutcherson (the Peeta of Hunger Games).

In 2013 he took part in Rush, a film by Ron Howard, where he played the Formula 1 driver James Hunt. Although there are some inaccuracies, the film is based on the true story of the rivalry between Hunt and colleague Niki Lauda, in the film starring Daniel Bruhl.

In 2016 he returns to play the hunter in the sequel to Snow White, The Huntsman and the Ice Queen. In the same year he is in the rebooth film Ghostbusters, all female, alongside Melissa McCarthy, Kristen Wiig, Kate McKinnon and Leslie Jones. In the film also appears Bill Murray, who was among the protagonists of the original Ghostbusters.

After taking on the new role of Thor in the last two chapters of Avengers (Infinity War was released in 2018 and Endgame will be released on April 24, 2019), we’ll see it again in 2019 also in the film Men in Black: International. 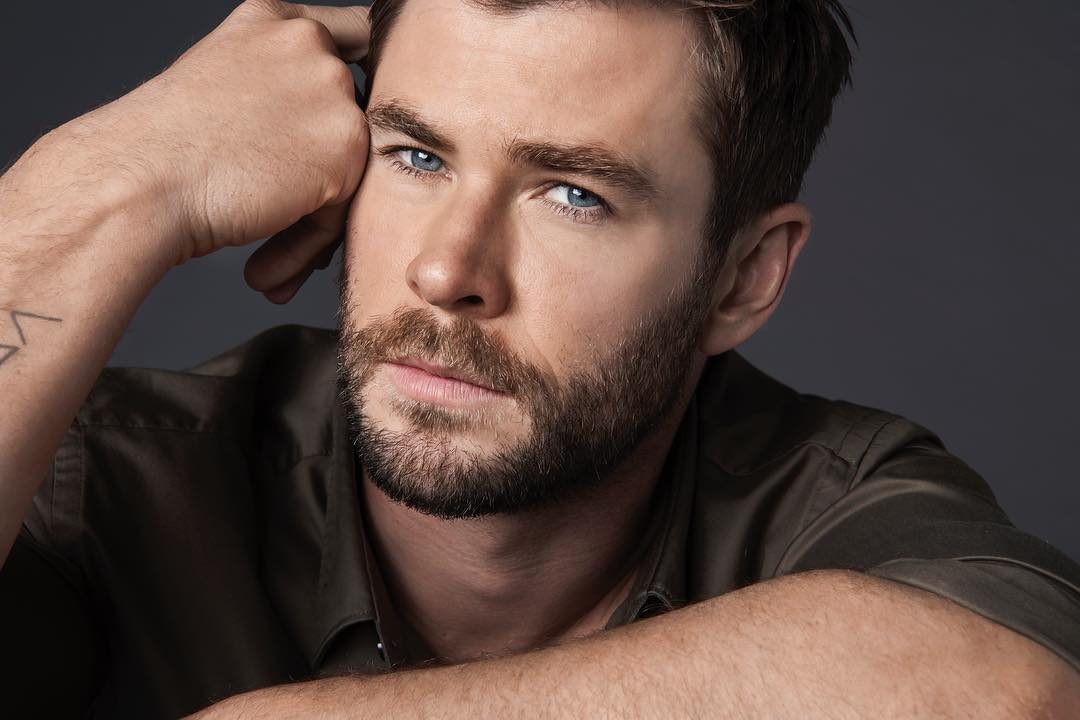 The first of Hemsworth’s siblings is Luke, born in 1980. The youngest, however, Liam, was born in 1990. The fame reigns supreme in the Hemsworth house, because all three brothers are very popular actors. But if everyone knows Chris and Liam very well, internationally famous actors, the fame is not the same for Luke, who only recently began to make himself known all over the world thanks to his role in the TV series Westworld.

As if his acting skills were not enough, Chris Hemsworth also dabbled in the dance. In 2006, in fact, he was a competitor of Dancing with the Stars Australia. Here he performed with the ballerina Abbey Ross, and the couple was eliminated after six weeks.